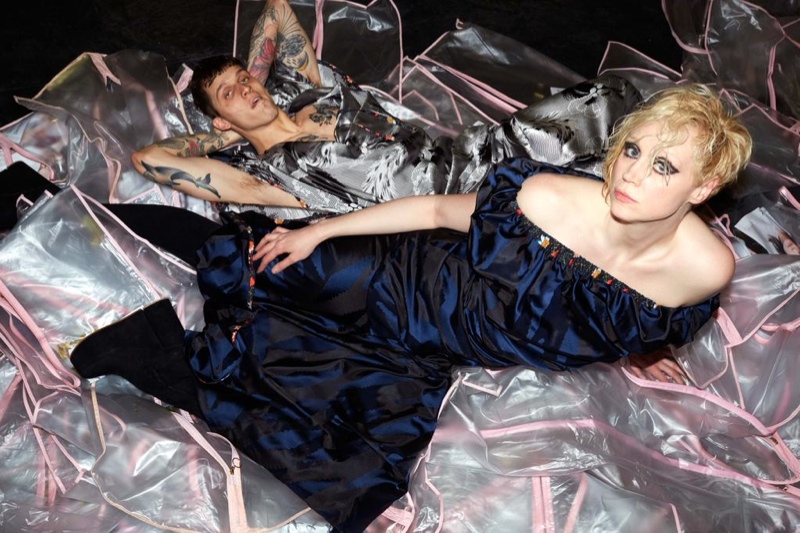 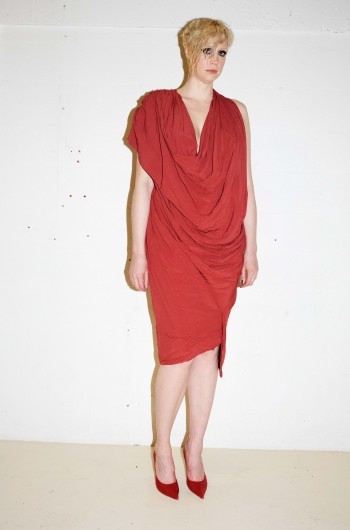 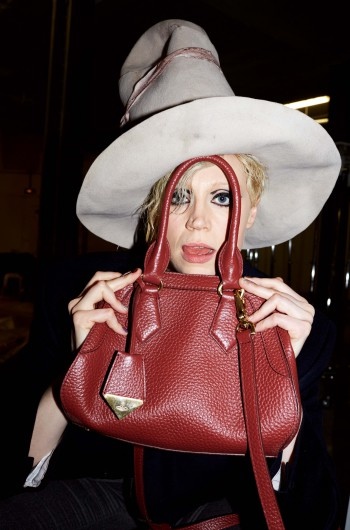 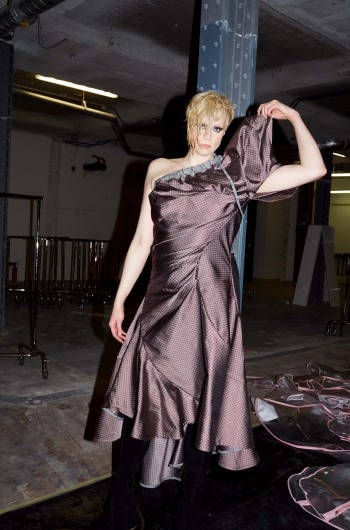 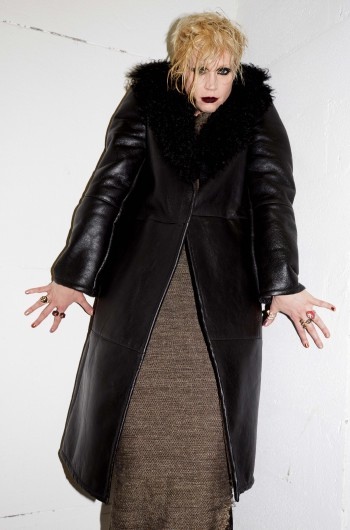 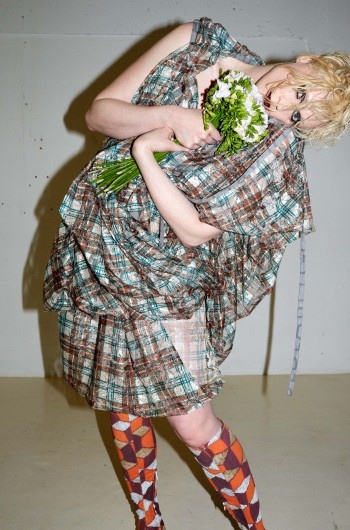 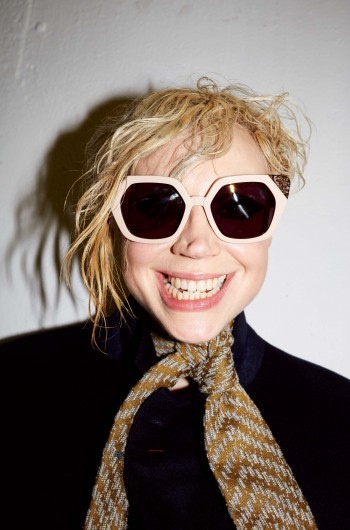 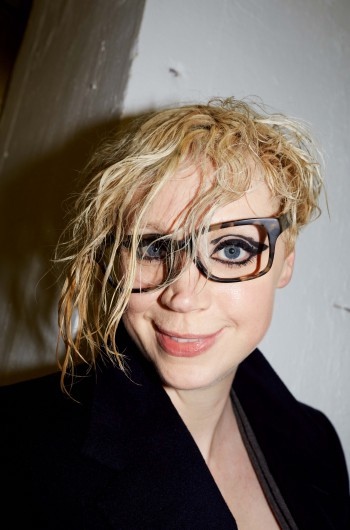 The fall-winter 2015 campaign from Vivienne Westwood goes unisex with ‘Game of Thrones’ actress Gwendoline Christie and male model Leebo Freeman. The pair pose for Jurgen Teller in images that were captured backstage at the Gold Label show (which Gwendoline also walked in). Westwood says about the experience, “She is such an attractive woman- when I asked her to be in the show, as well as the campaign, we got to know each other, she is a really interesting woman.”