You are here: Home / Envira Galleries / Georgia May Jagger Poses in London for Mulberry’s Fall 2015 Ads 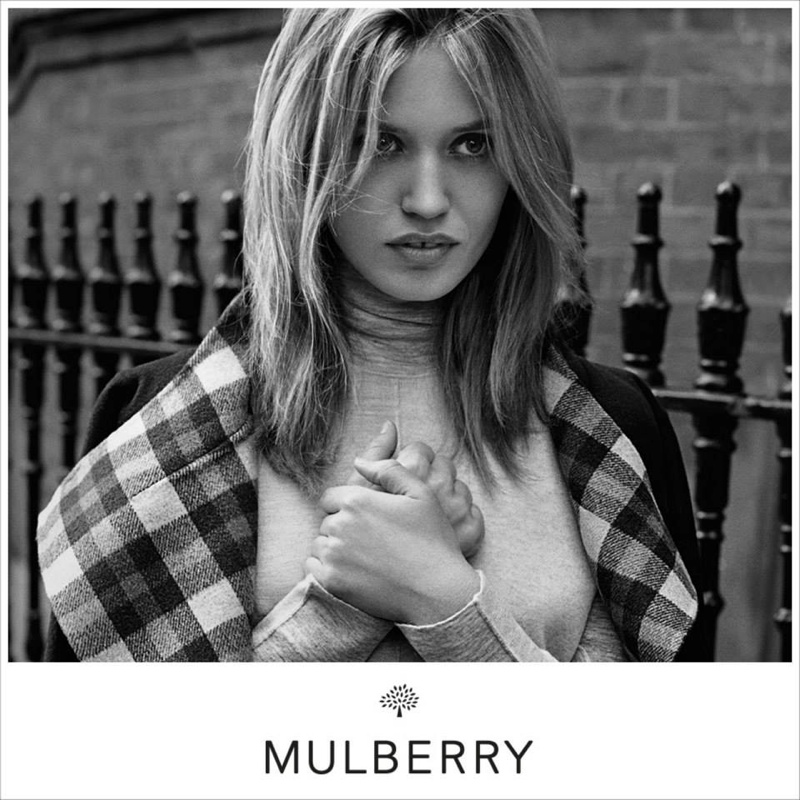 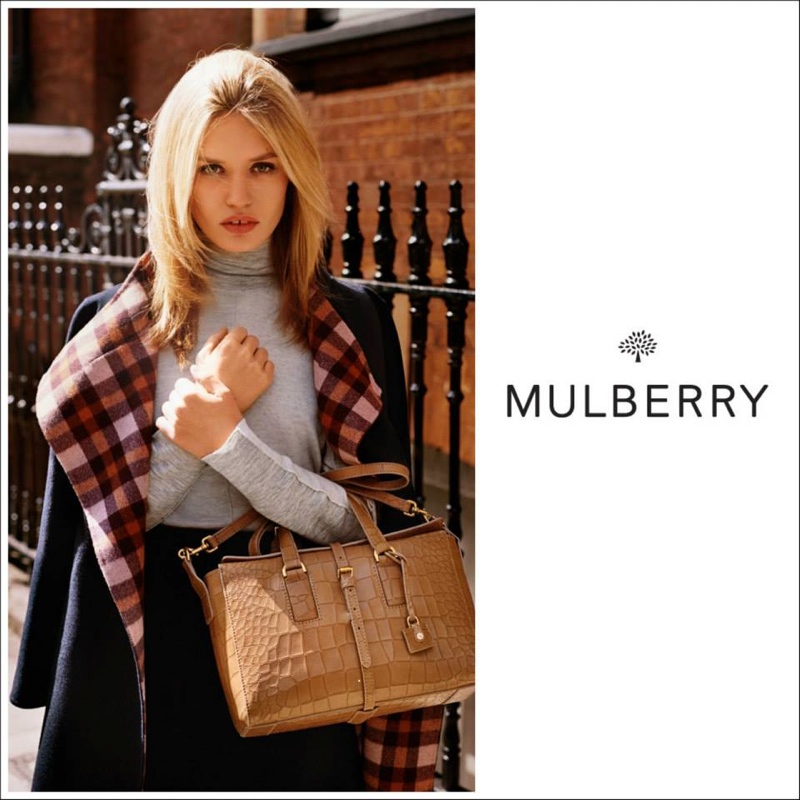 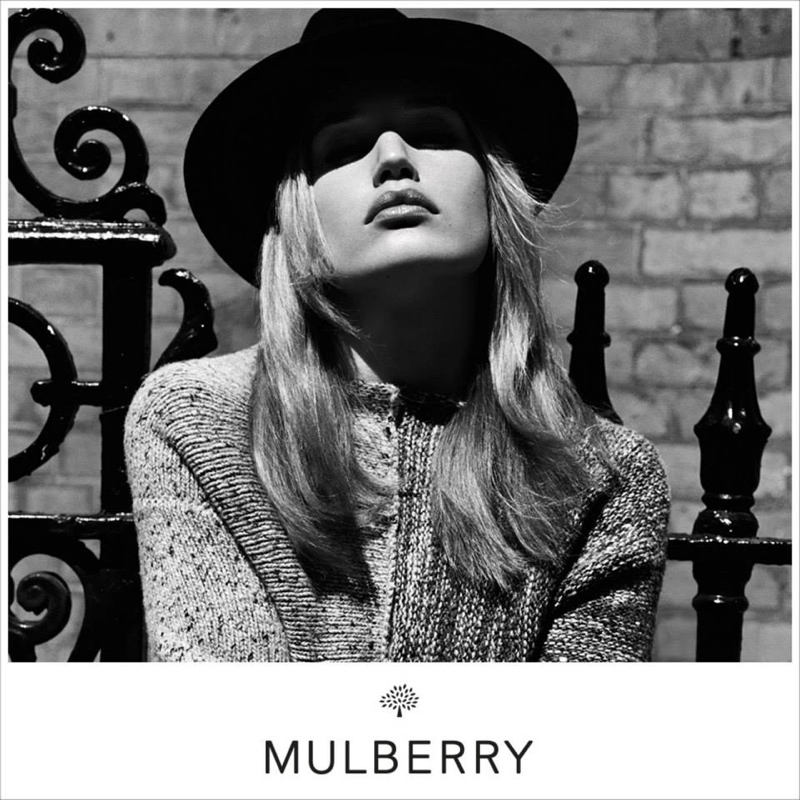 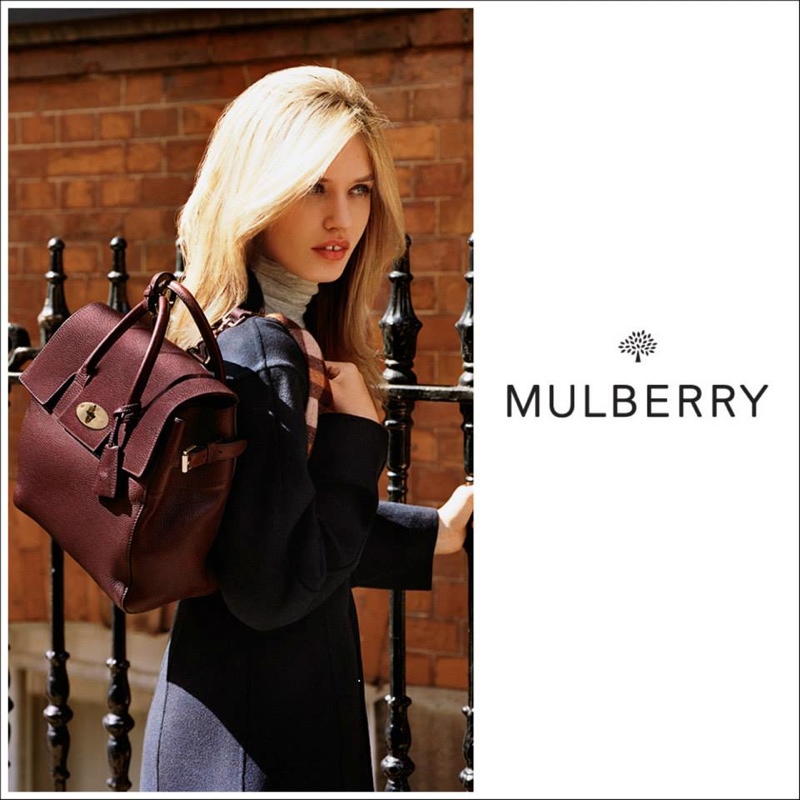 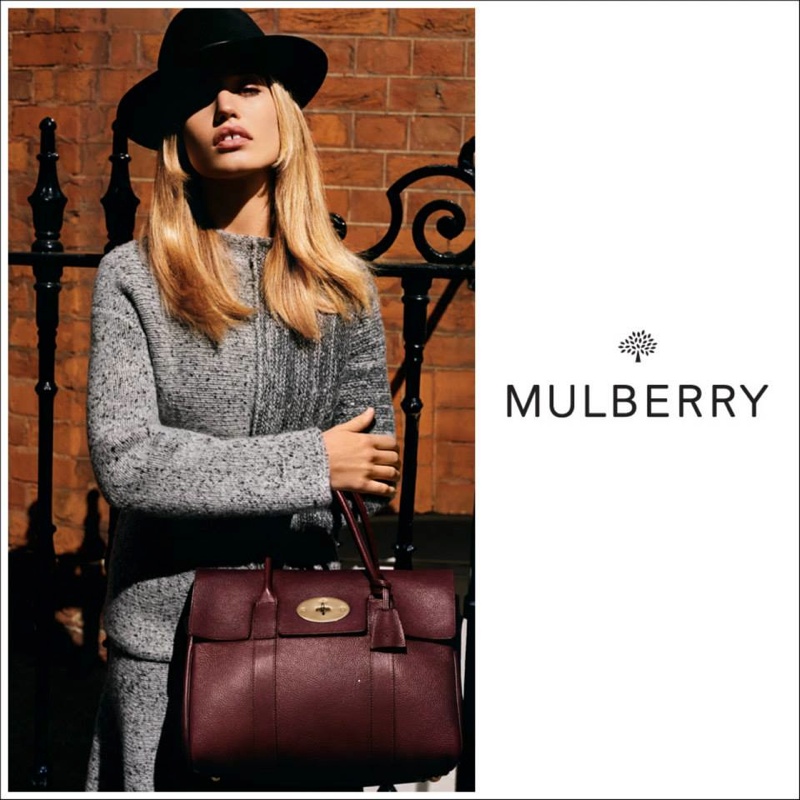 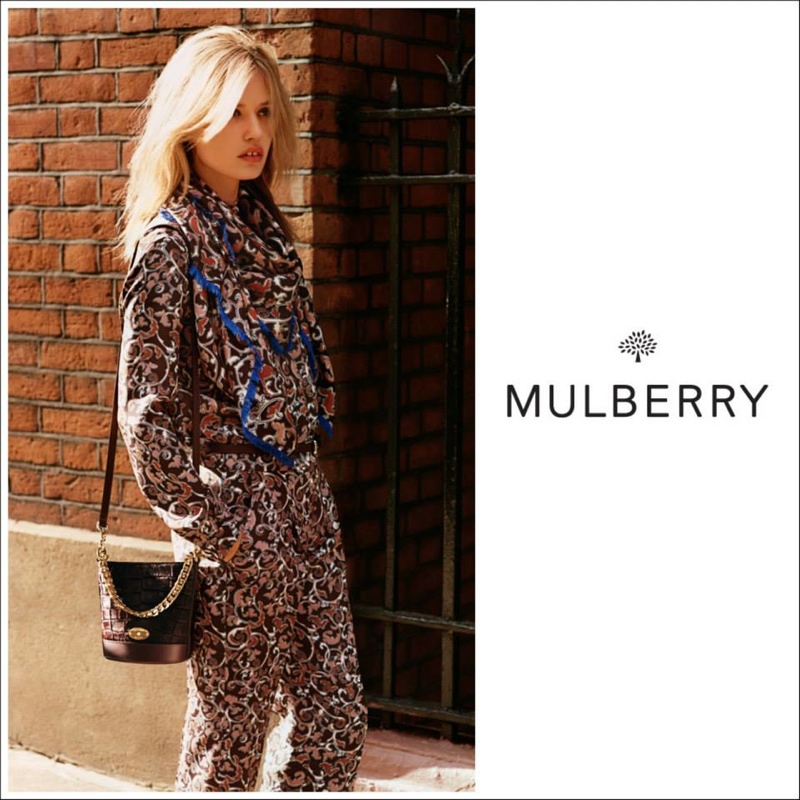 Georgia May Jagger is back as the face of Mulberry’s fall-winter 2015 campaign. The British beauty was photographed by Alasdair McLellan on location in London’s Chelsea area wearing the 1970s-inspired collection. The advertisements feature the popular Bayswater bag as well as the new Roxette and the Mini Jamie.

Georgia May says about the experience, “Shooting the Mulberry campaign was great – it was so nice to be out on the streets of London! Chelsea is such an iconic place, I love the architecture. And of course, Mulberry is such a quintessentially British brand, so it was the perfect setting.” 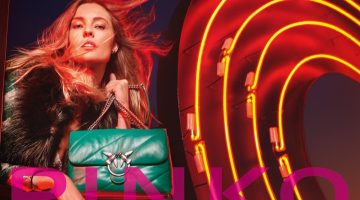