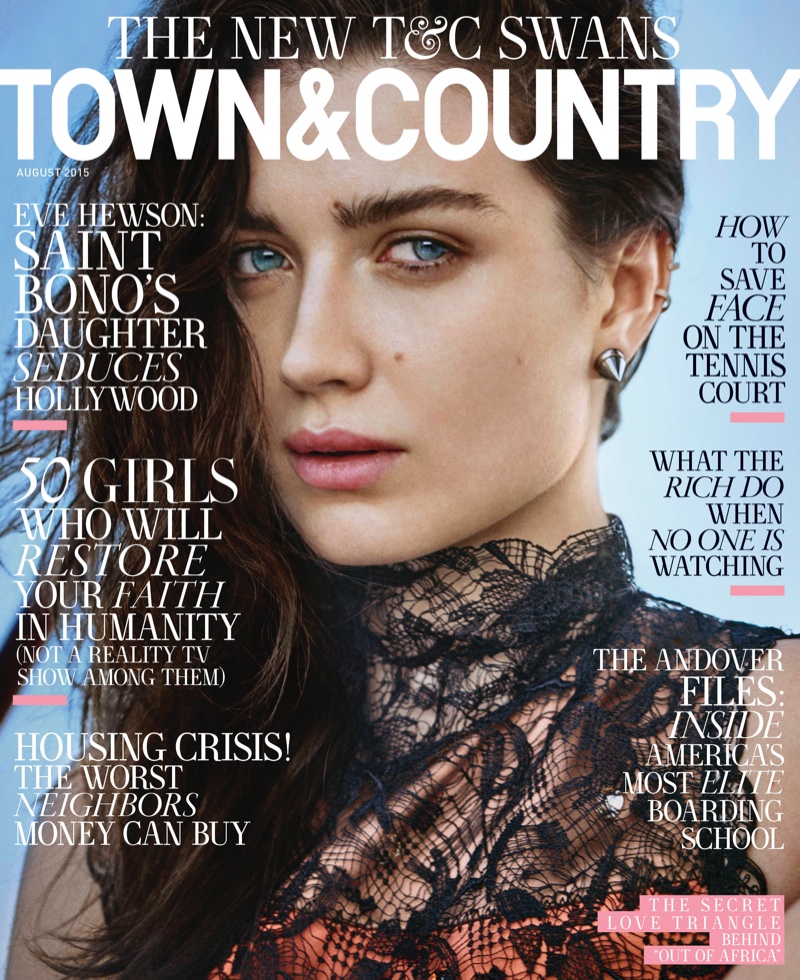 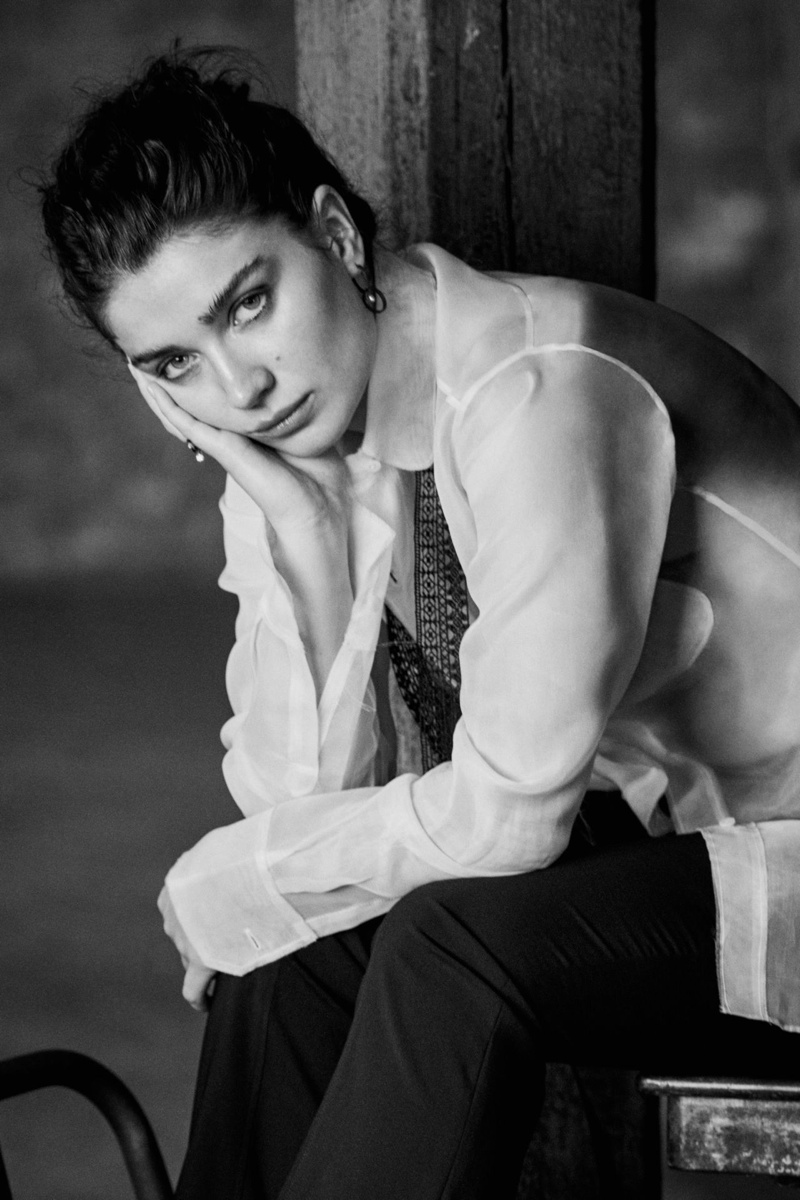 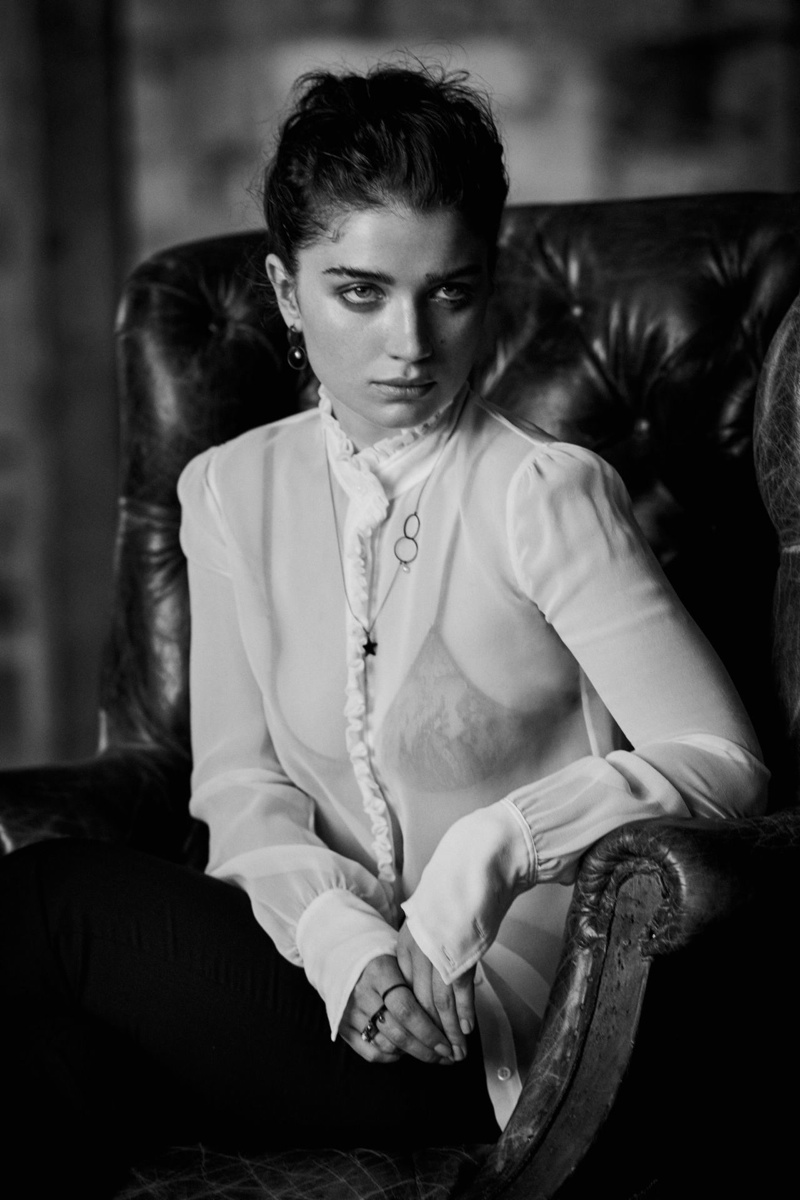 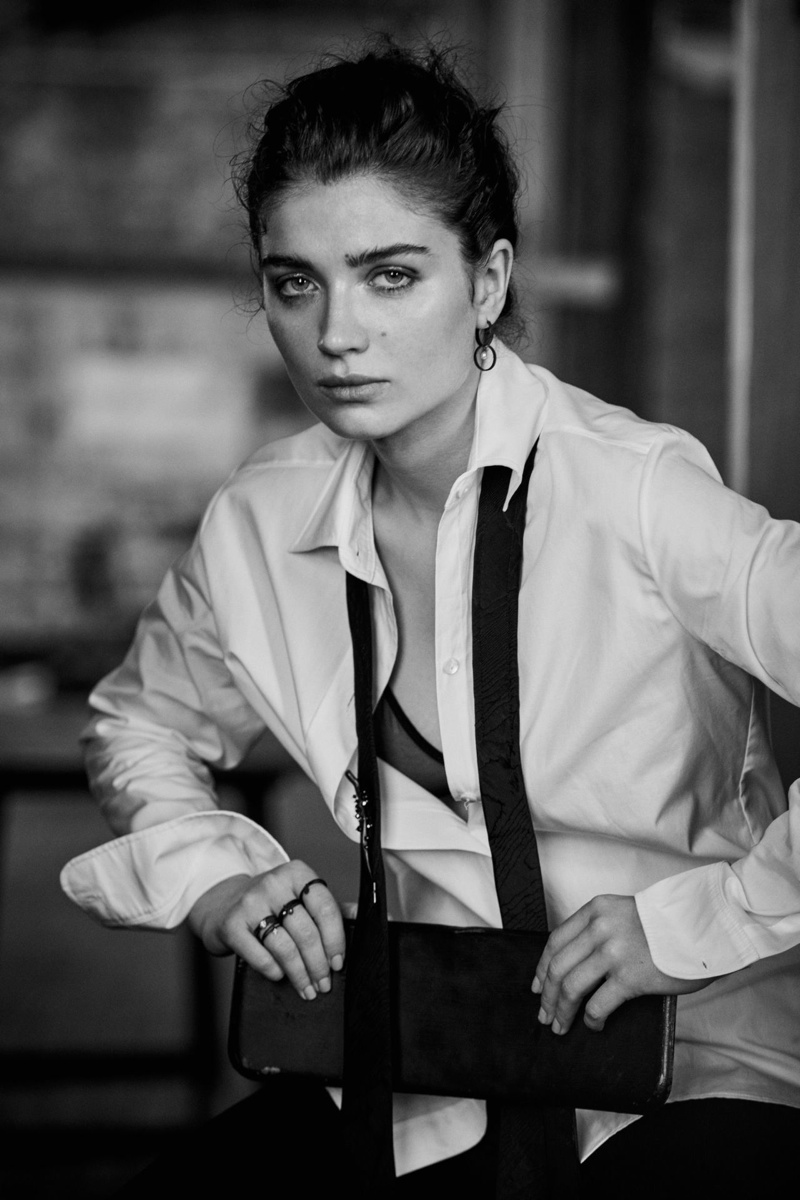 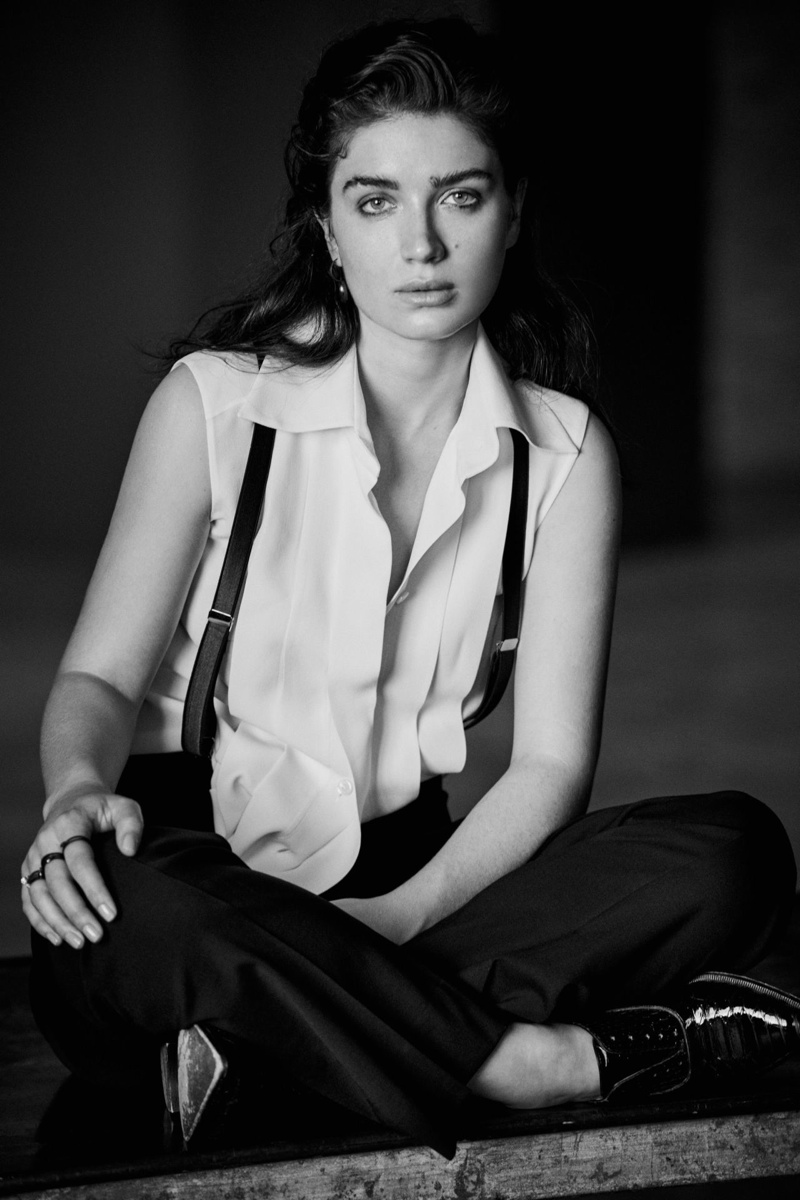 The August 2015 cover story from Town & Country taps actress Eve Hewson as one to watch with its ‘Modern Swans’ issue. The phrase originates from Truman Capote—meaning high society female friends–and today has translated into educated, savvy and well-traveled women who are ones to watch.

Eve, who is the daughter of Bono, tells the magazine about having a famous father, “There’s the cliché of the celebrity kid with a fragrance and a handbag line and they design jewelry on the side and maybe dabble in acting. I’ve always been very particular about the fact that [acting] is the one thing I want to do.”