You are here: Home / Envira Galleries / Eve Hewson Stars in DuJour Magazine: “I Wasn’t the Most Fashionable Girl” 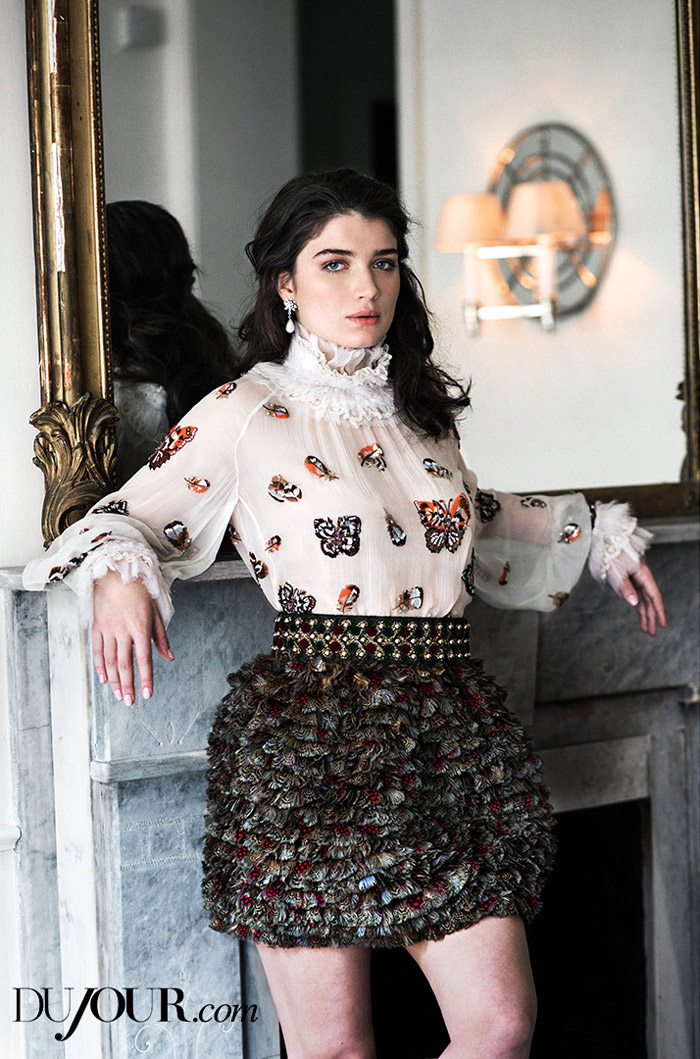 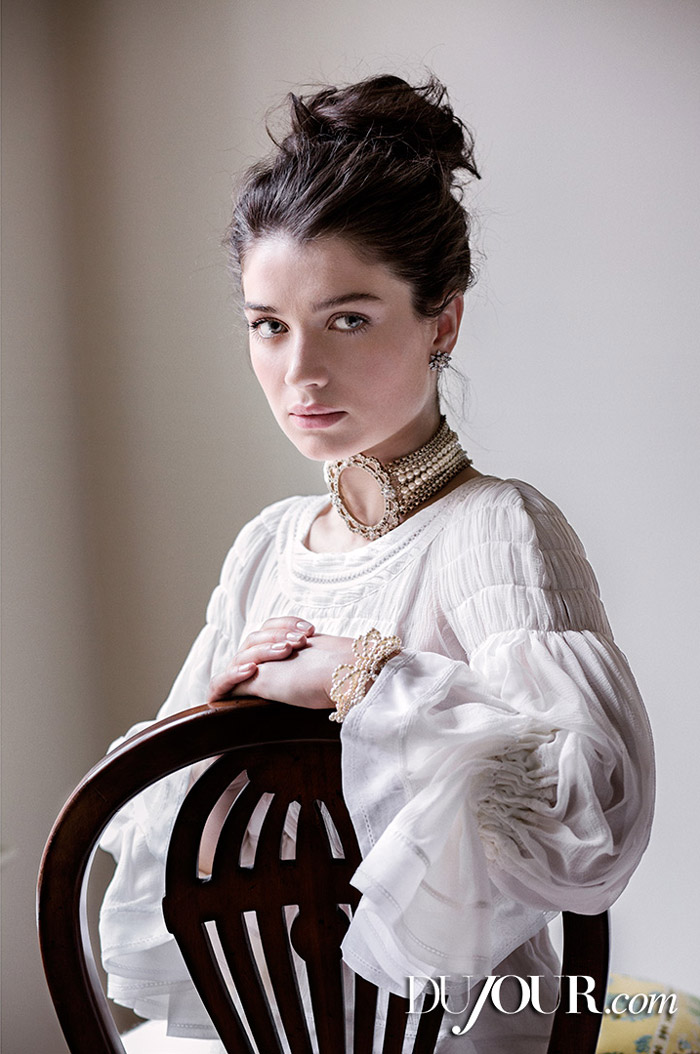 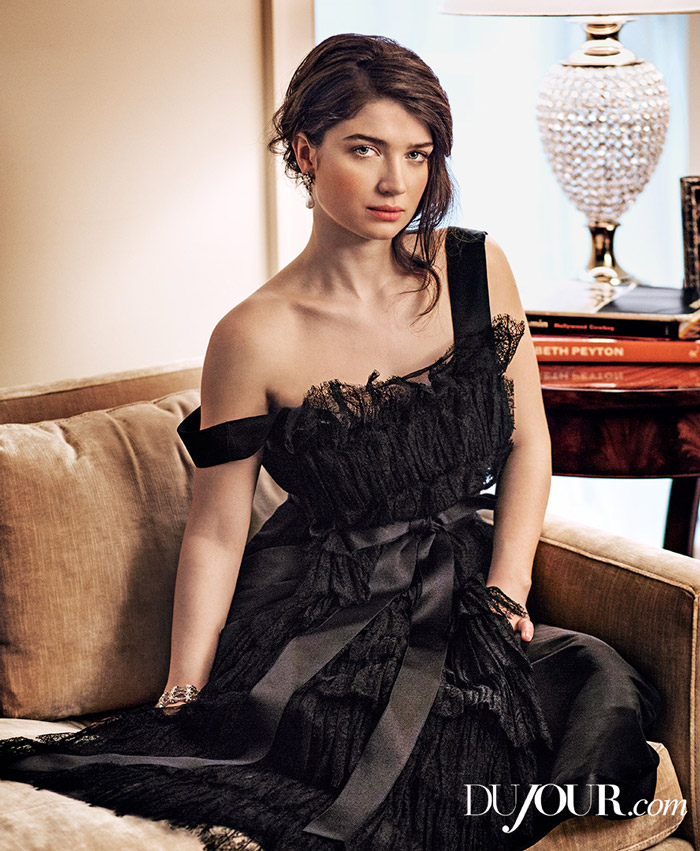 Daughter of Bono, Eve Hewson, poses in the summer 2015 issue of DuJour Magazine wearing Chanel looks for these glamorous images. However, Eve has revealed that she was not always a fashion girl. “I probably wasn’t the most fashionable girl, but I was a pretty cool boy,” she tells the magazine, and revealed that she used to prefer Converse sneakers and hoodies to couture. Eve currently stars on the Cinemax show, ‘The Knick’.