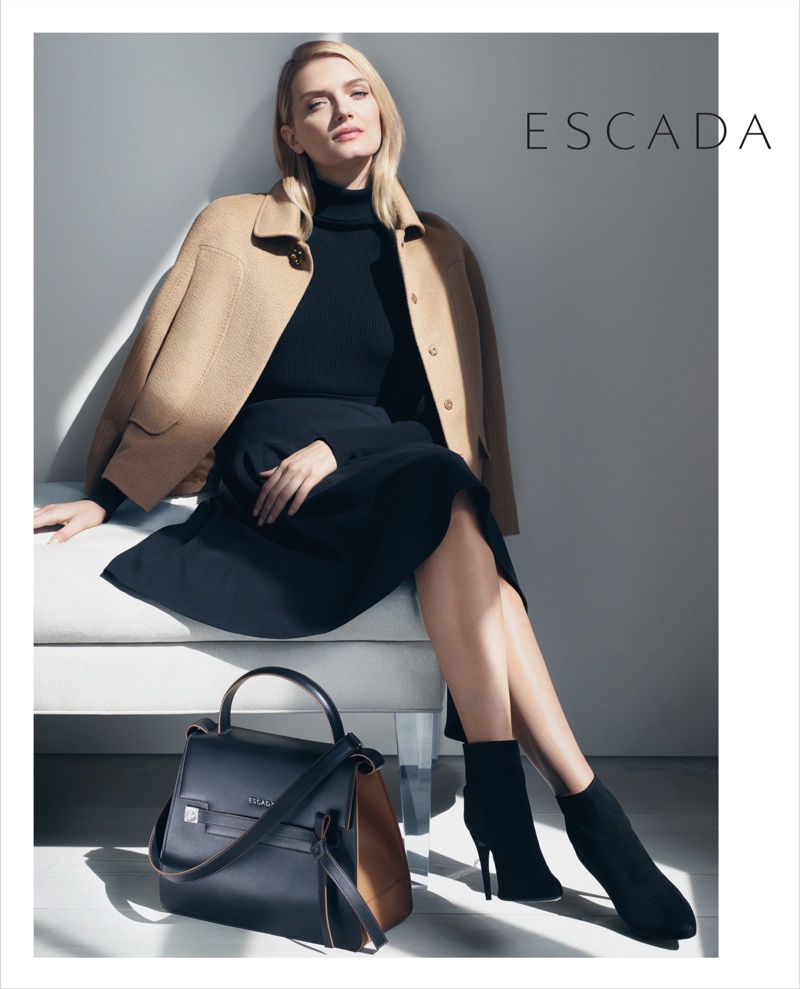 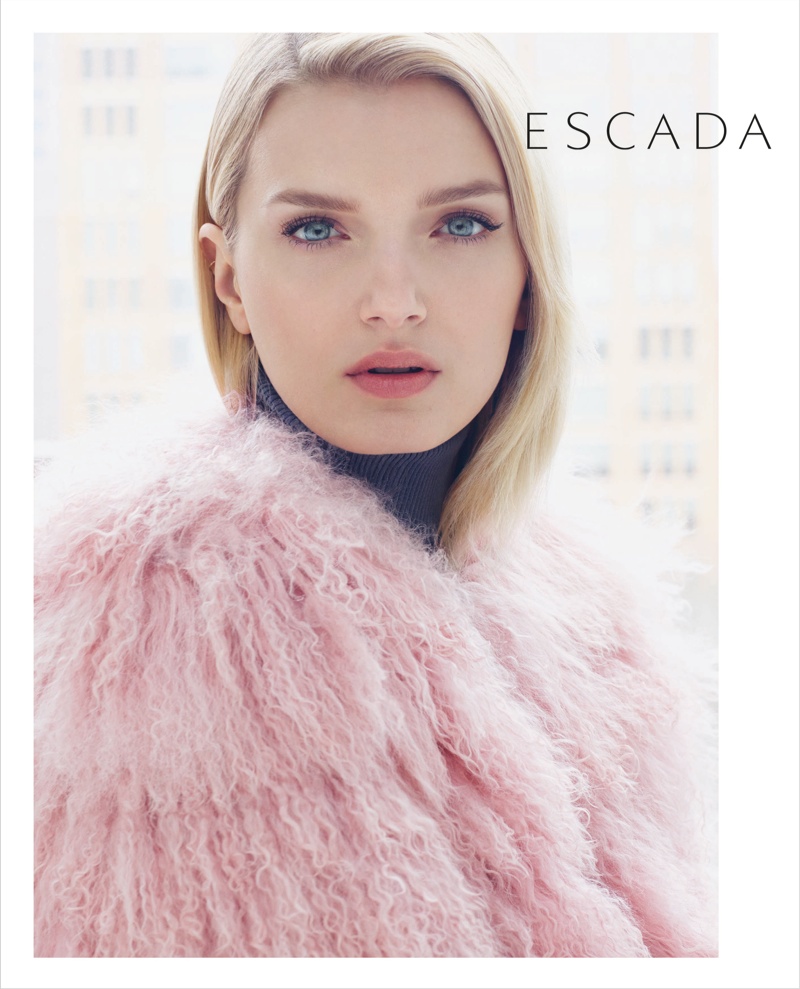 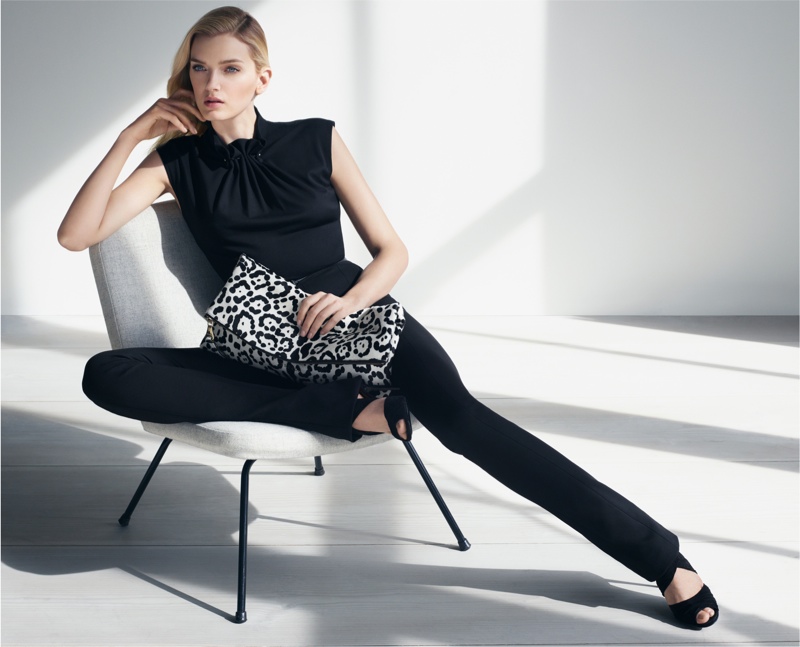 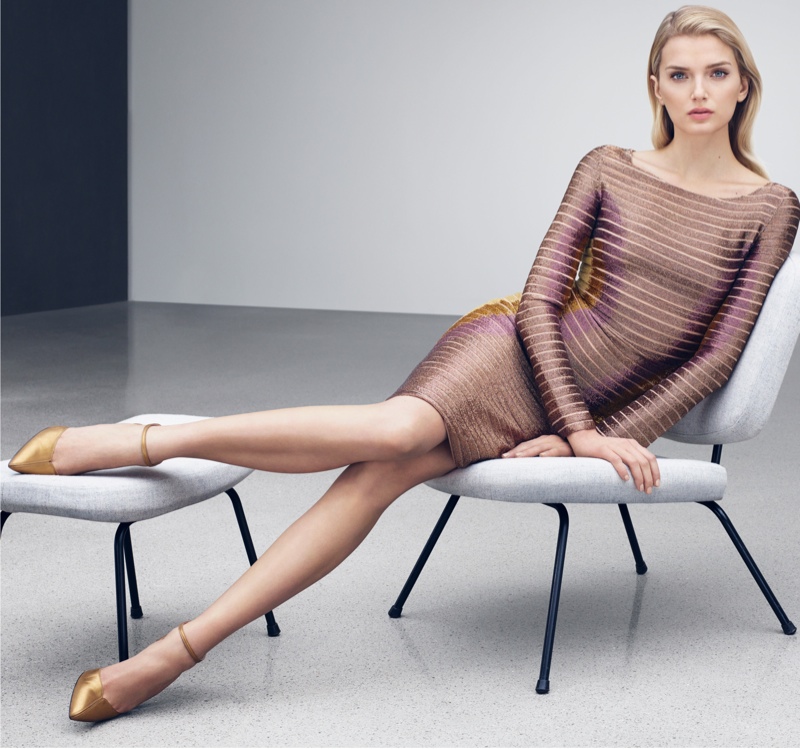 The fall-winter 2015 campaign from ESCADA has been released just ahead of the brand’s 40th anniversary. Starring Lily Donaldson, the images captured by Daniel Jackson feature ladylike designs including metallic dresses, A-line skirts and everyday jackets styled by Char Pilcher. The advertisements also spotlight ESCADA’s ML40 bag made in honor of the label’s 40th year and ESCADA founder Margaretha Ley. 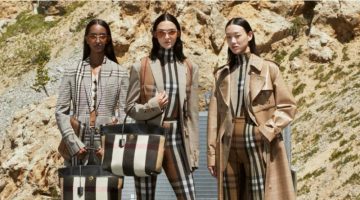