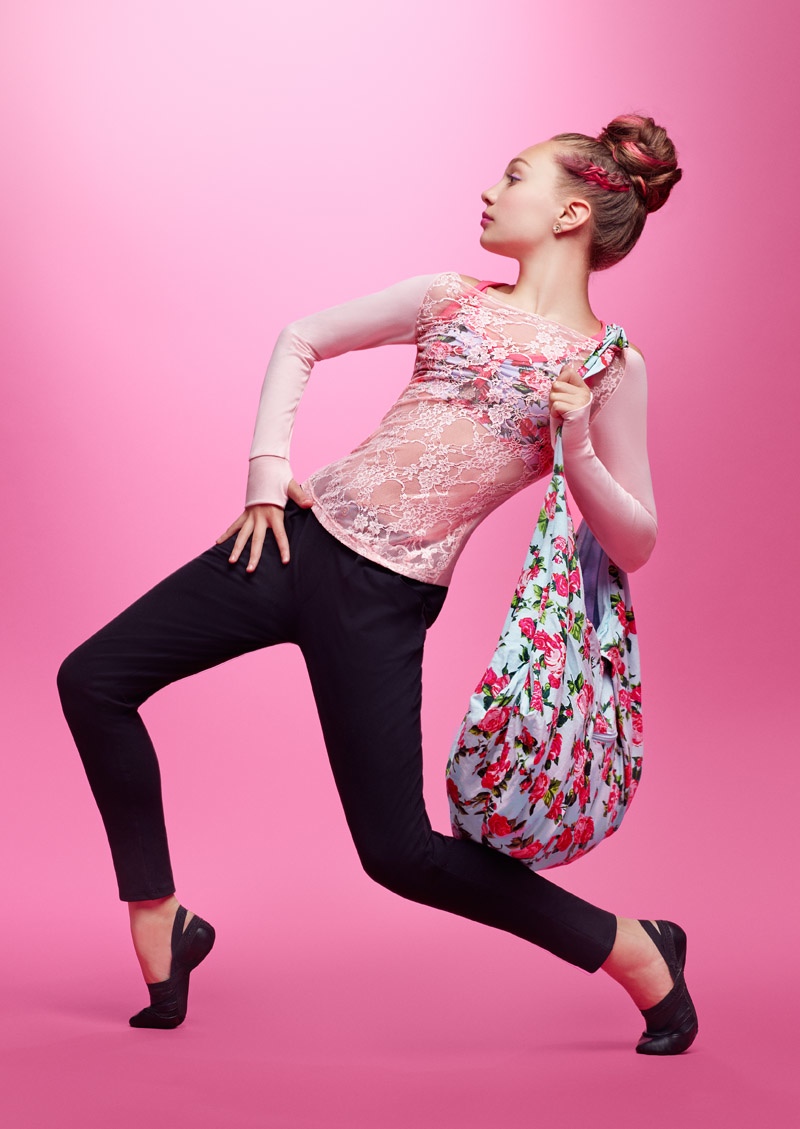 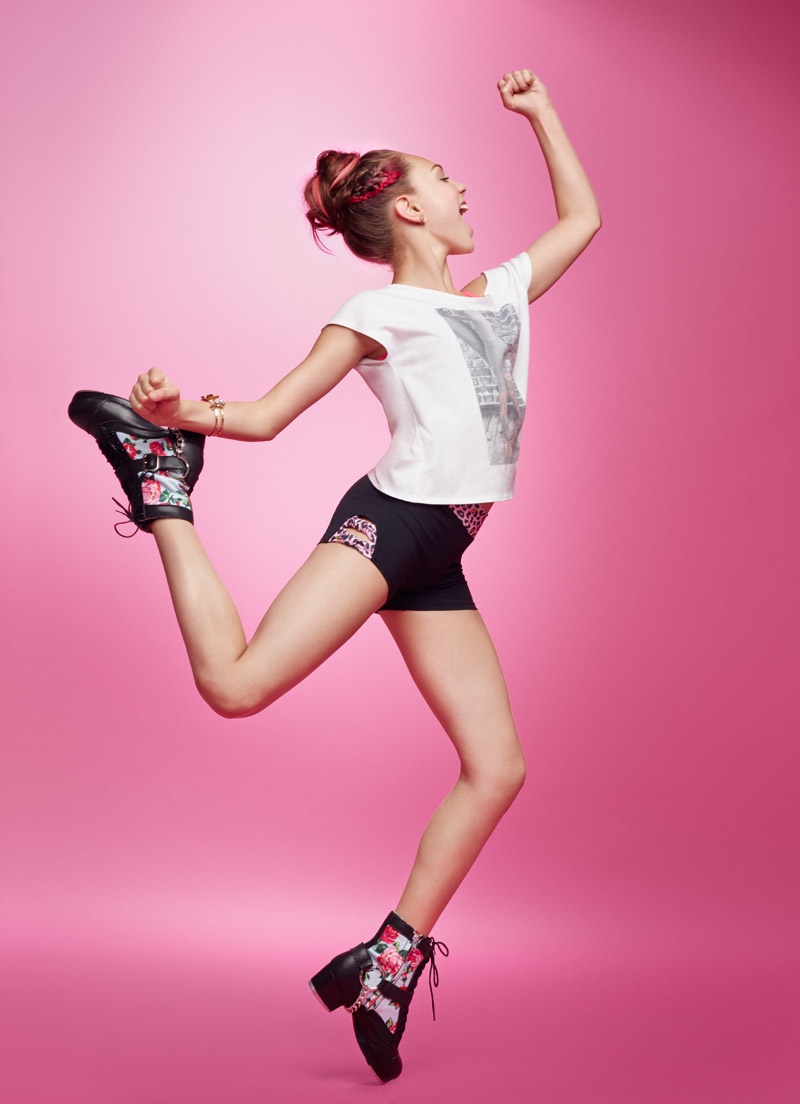 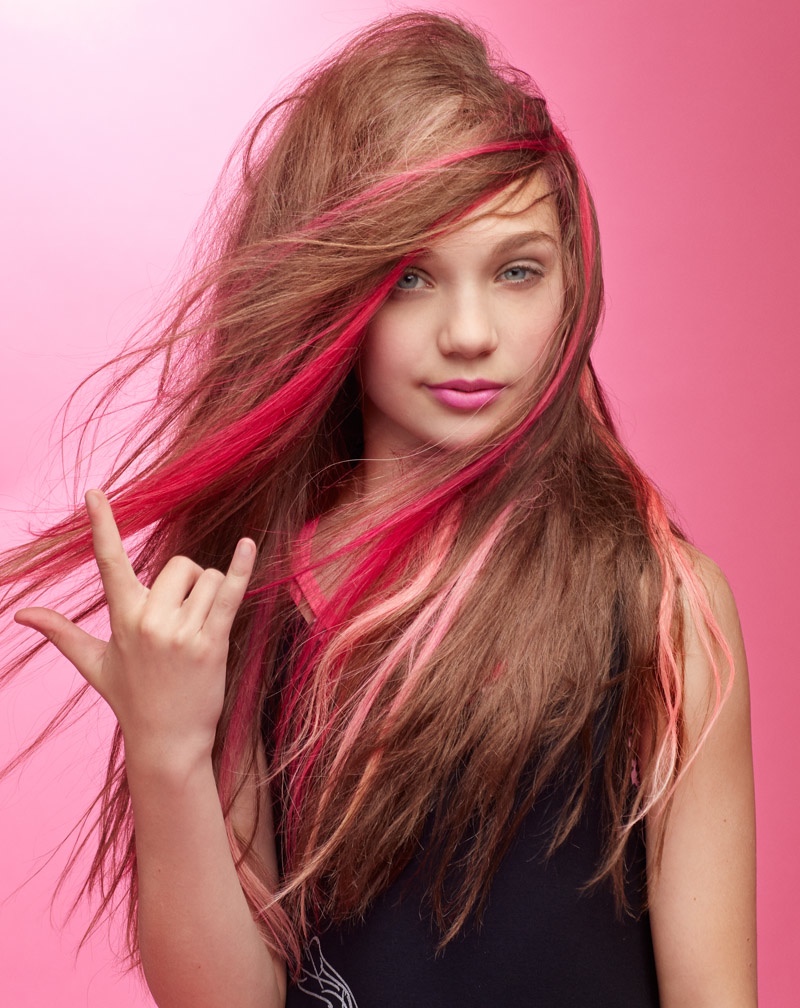 Designer Betsey Johnson has teamed up with dance apparel brand Capezio for a summer 2015 collection of apparel. The campaign stars none other than Maddie Ziegler, who is known for appearing in Sia’s music videos including ‘Chandelier’. The lineup is inspired by Betsey’s years as a dancer and includes leggings, camis, leotards and tutus. The collection is out starting today at Capezio stores with pieces available between $20 and $120.