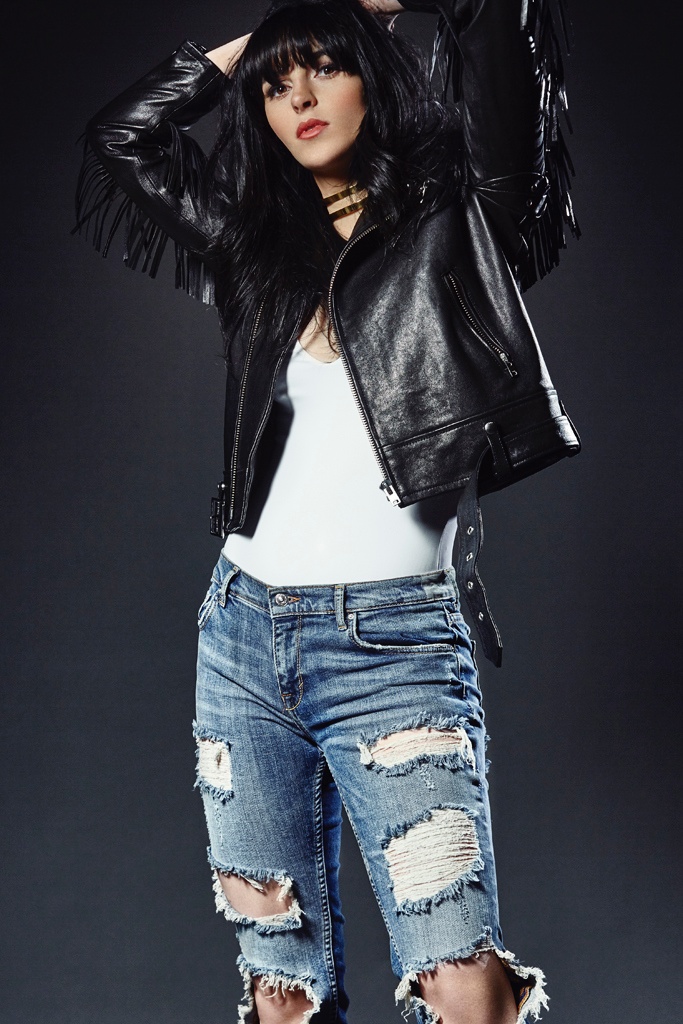 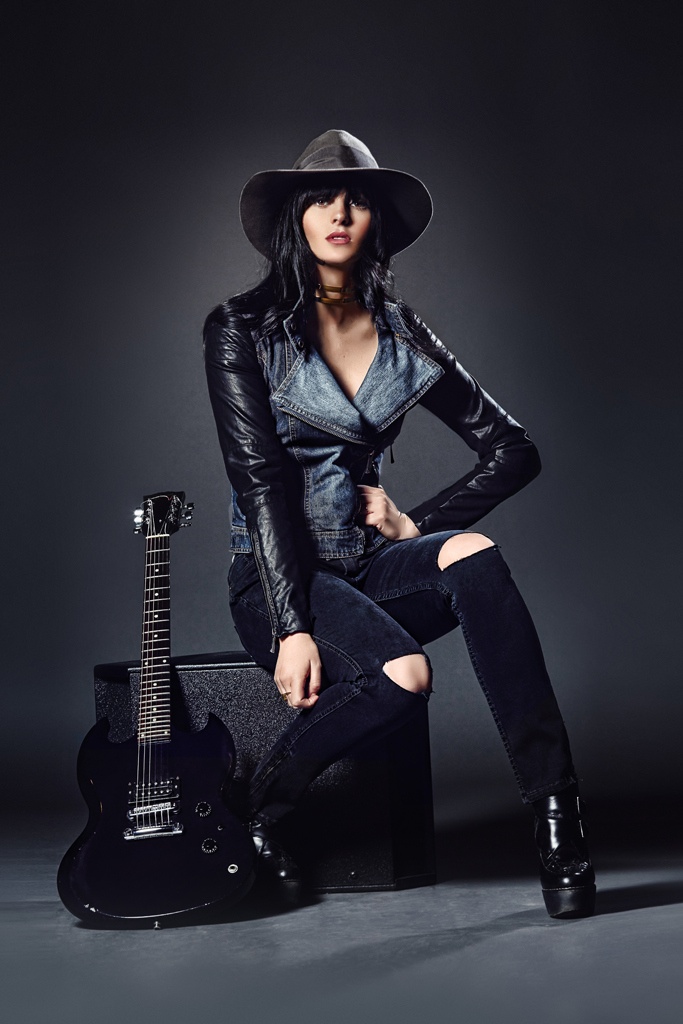 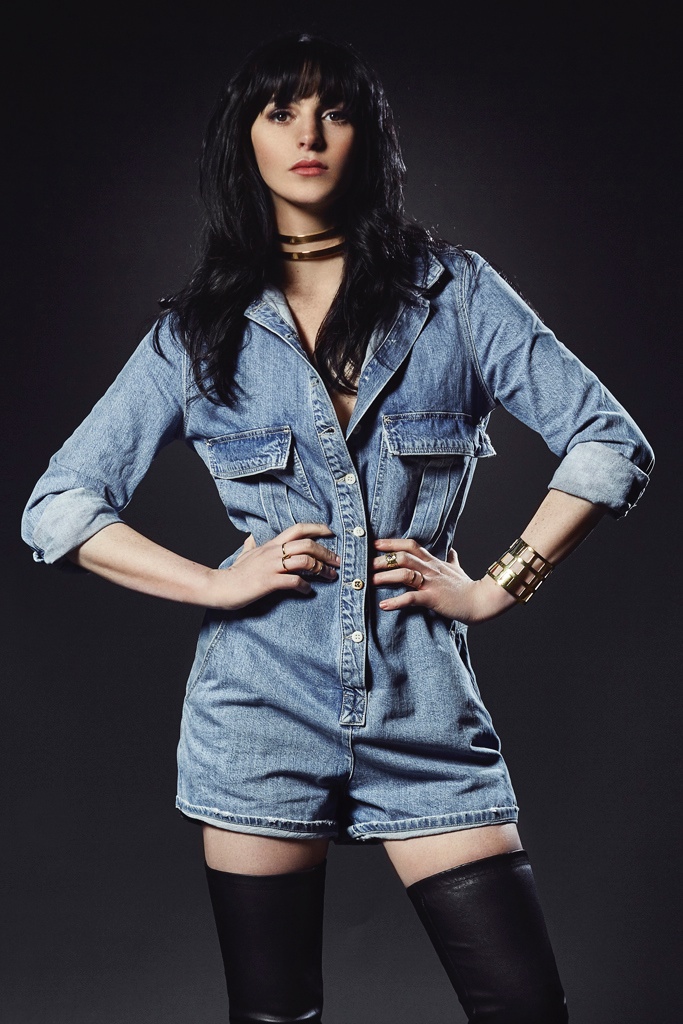 Aliana Lohan, Lindsay’s sister, stars in a new denim campaign from Ranberri Denim. The New York-based label tapped the brunette to appear in its first ever campaign, according to WWD. With prices ranging from $49 to $79, the jeans are aimed at young women with contemporary ripped and distressed styles. Aliana poses for Bryce Thompson in the denim advertisements.