You are here: Home / Envira Galleries / Agent Provocateur Celebrates Icons Through the Years with Fall 2015 Collection 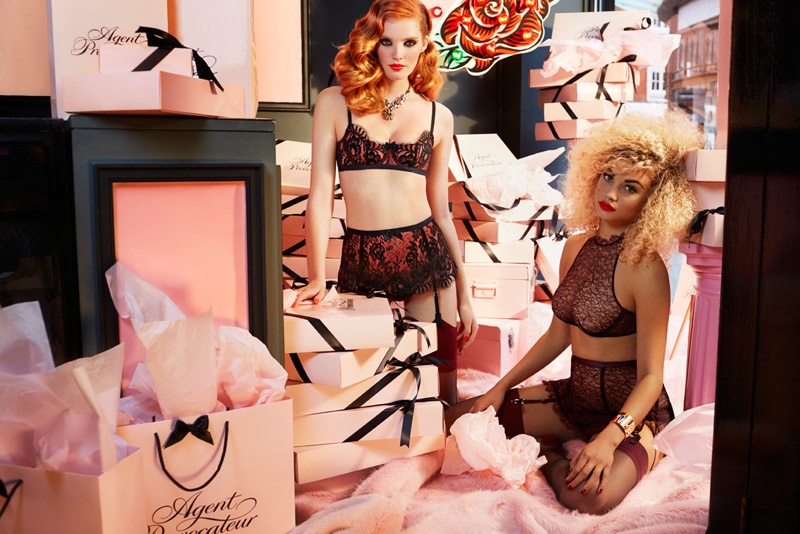 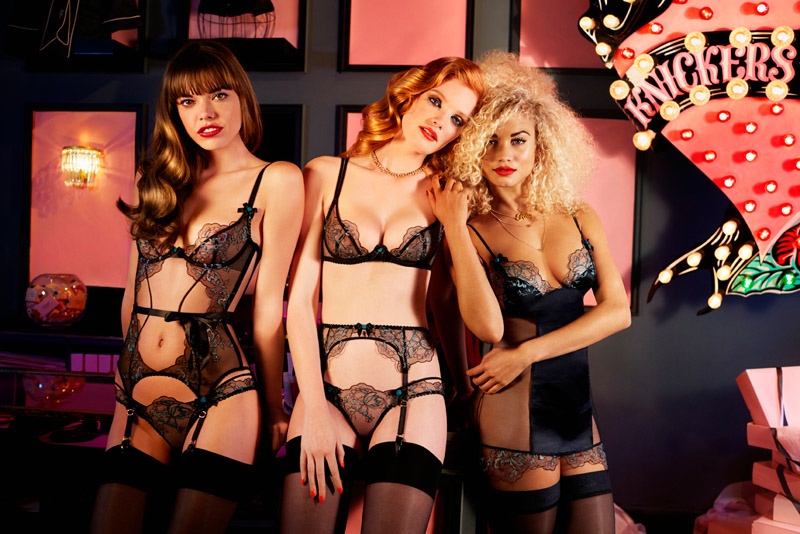 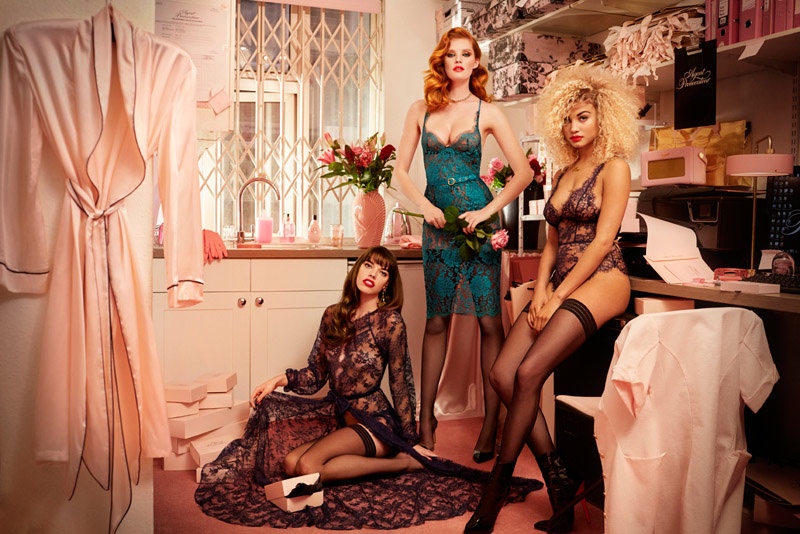 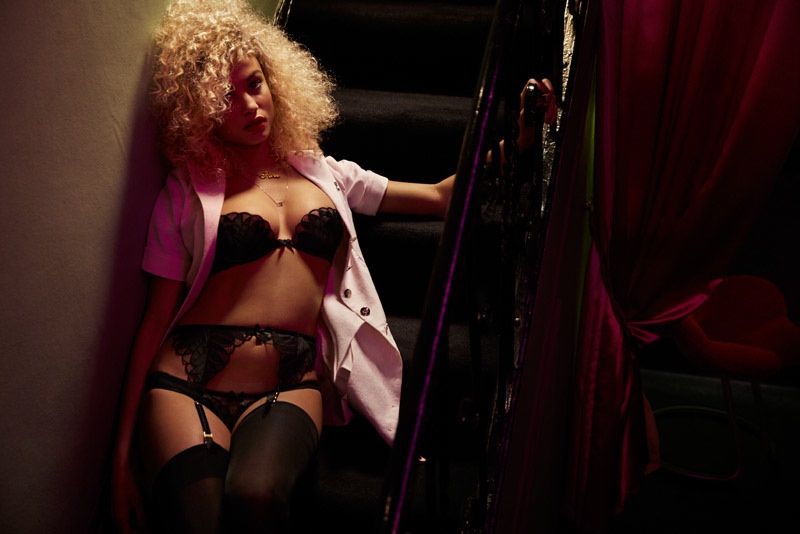 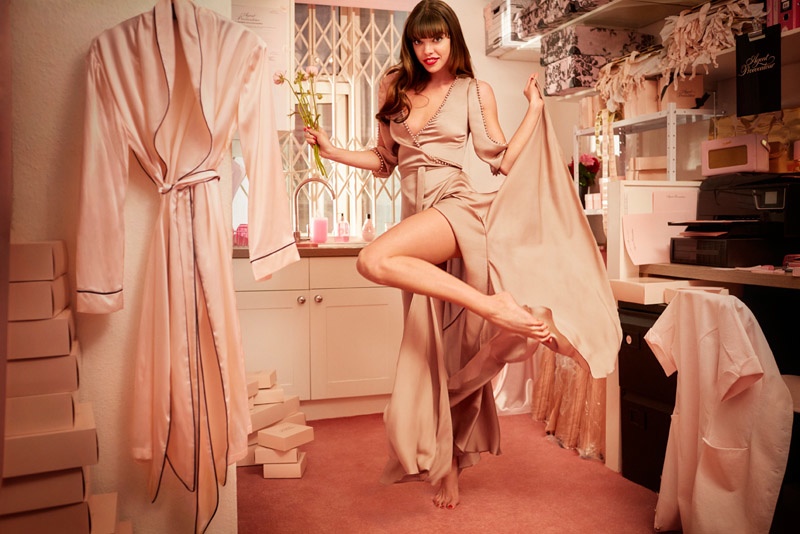 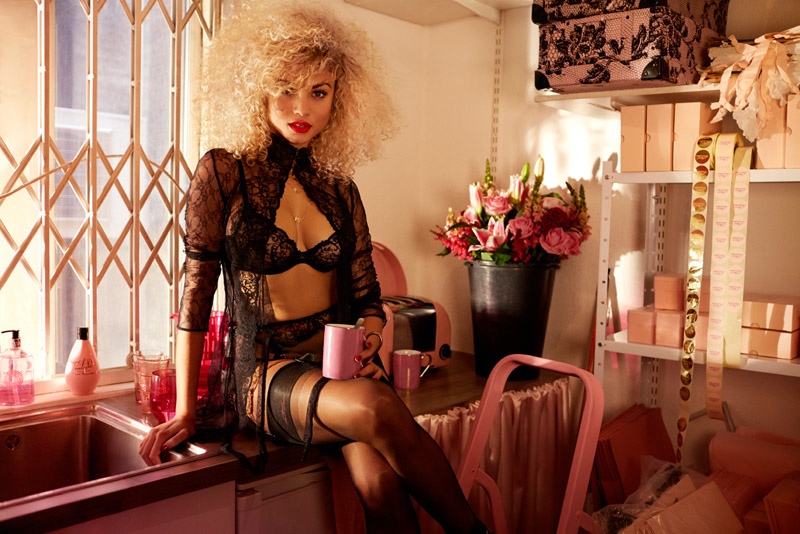 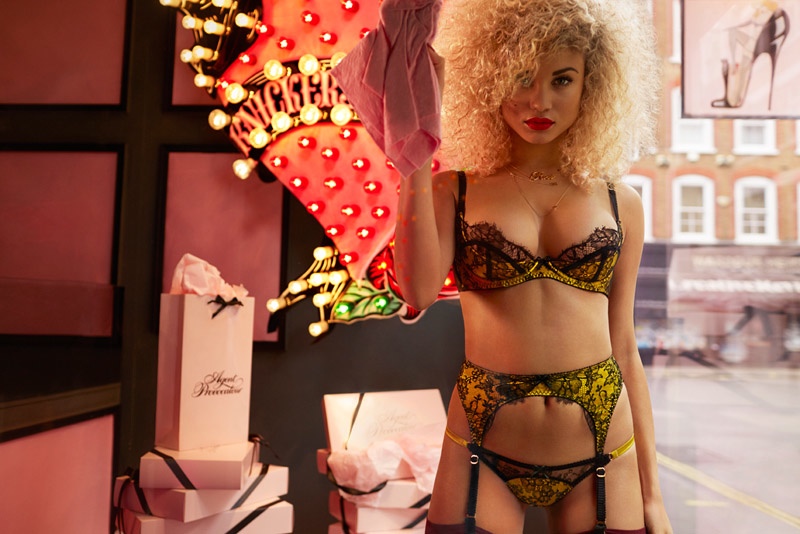 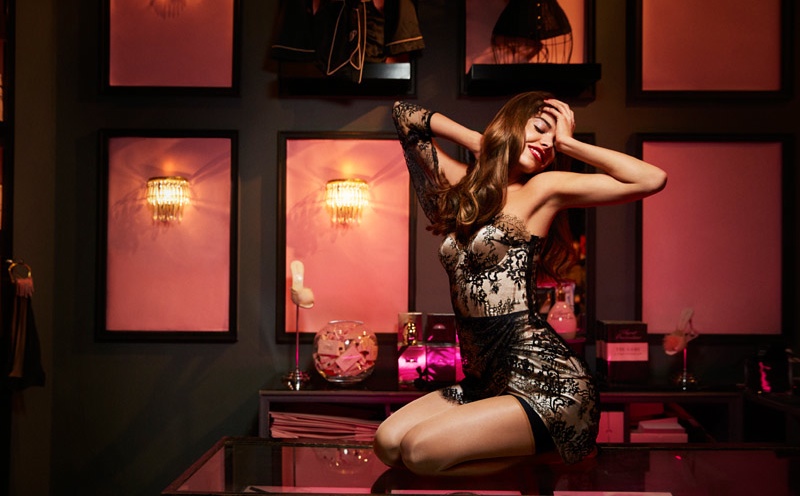 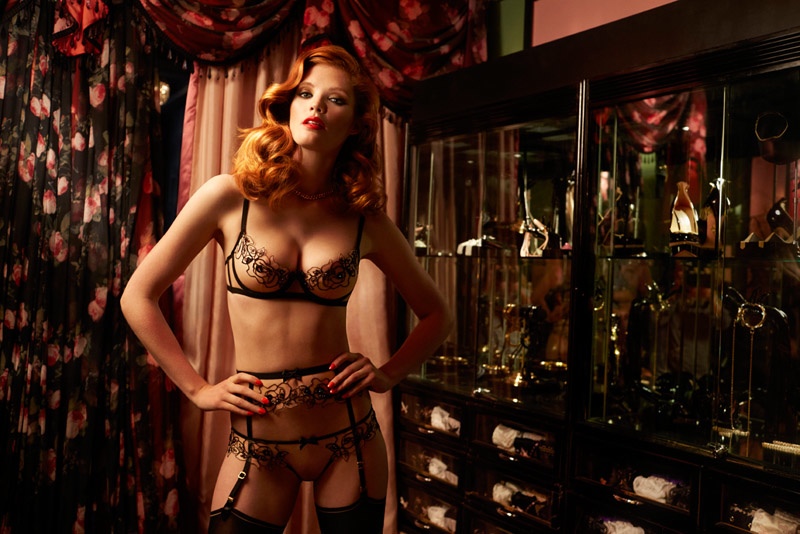 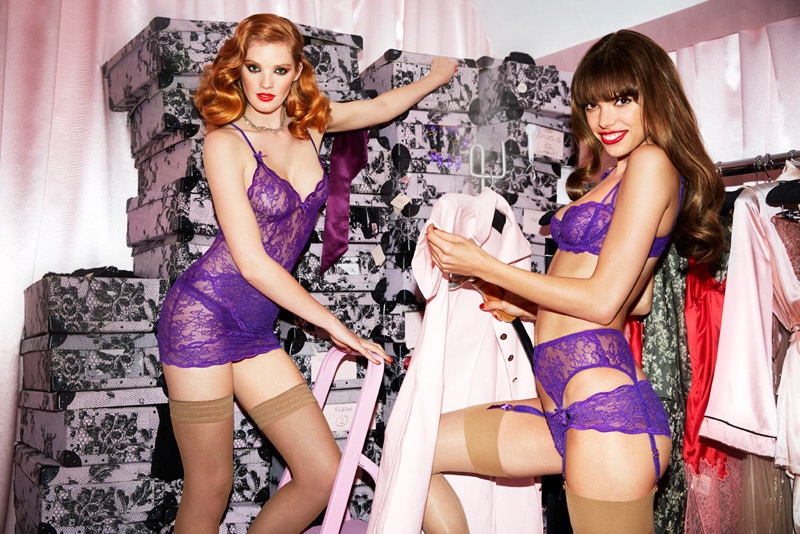 Following up its western inspired lookbook for L’Agent, lingerie brand Agent Provocateur has launched its fall-winter 2015 campaign for its mainline brand. The images were inspired by the work of Helmut Newton whose images of strong, sexy and powerful women remain iconic to this day. The brand also cites influence from models and actresses of four different eras including Sophia Loren, Kim Basinger, Lara Stone and Cindy Crawford for its autumn designs. The lookbook also coincides with a social media take over of Agent Provocateur’s Snapchat, Periscope and Tumblr accounts.