‘Carol’ star Rooney Mara lands the November 2015 cover shoot from Interview Magazine, looking rather intense on the publication’s front. The actress was captured by Peter Lindbergh of 2b Management for the black and white images captured on the streets of London. Styled by Karl Templer, Rooney wears fall outerwear styles from the likes of Miu Miu, Coach and Prada.

In her interview by St. Vincent, Rooney talks about the bizarre experience of being on a movie set. “Everyone gets so close so fast, and then the truth is, a lot of times you don’t really see those people again. I’ve made some really good friends from movies, but a lot of the time it’s a very isolated experience that lives and dies during the production.” 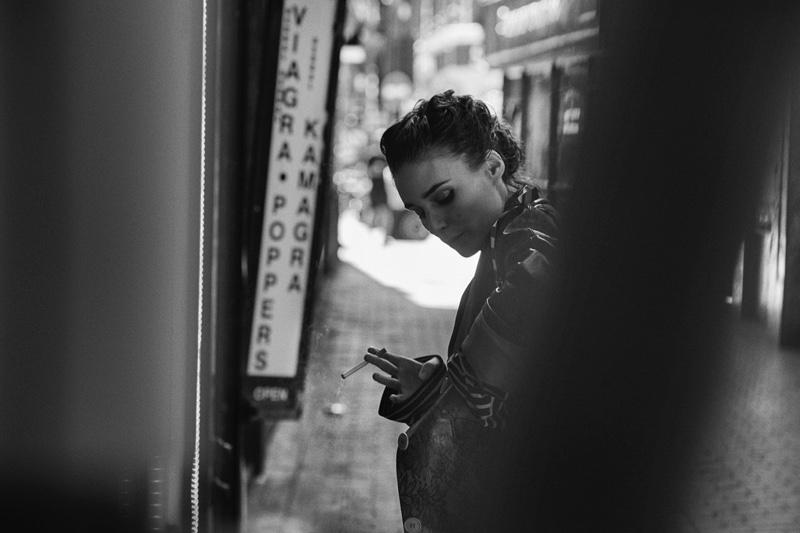 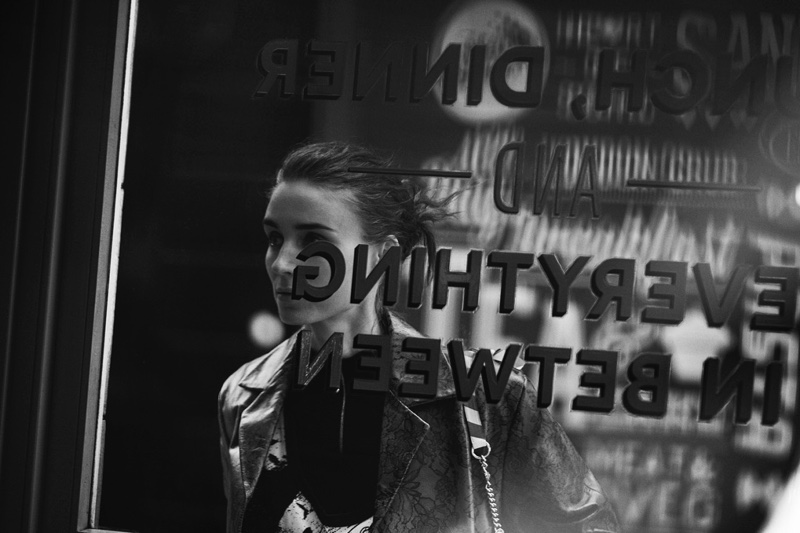 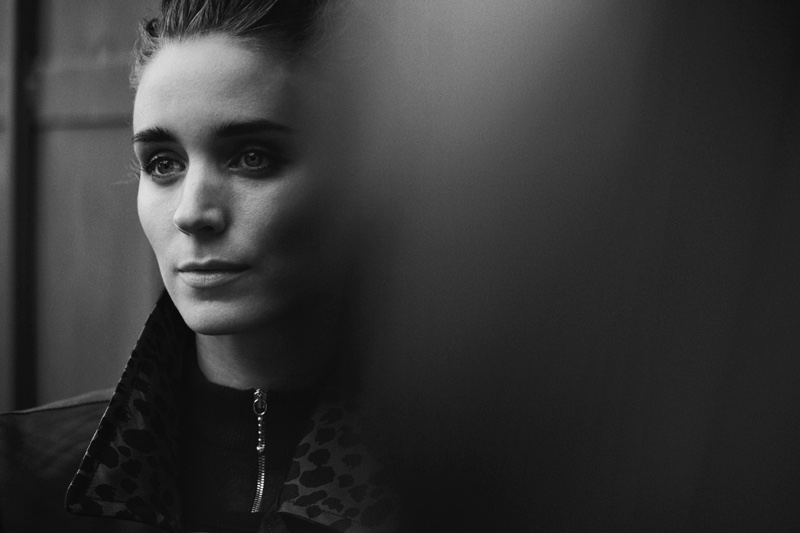 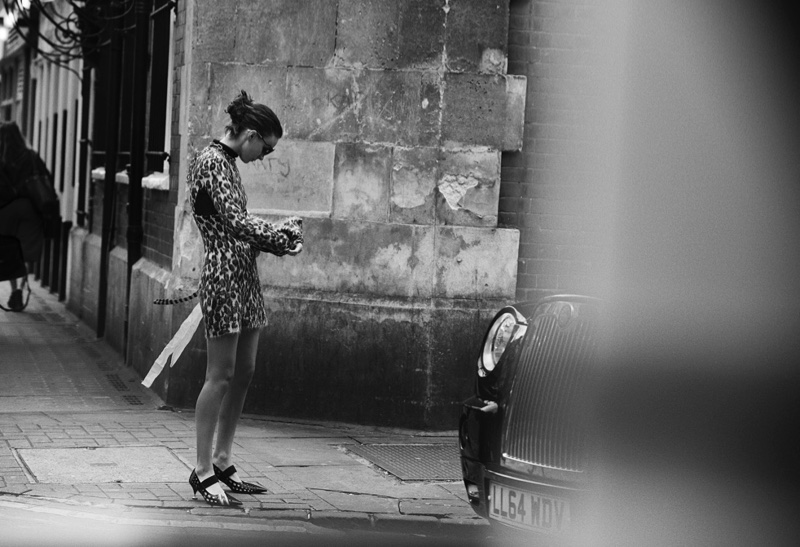 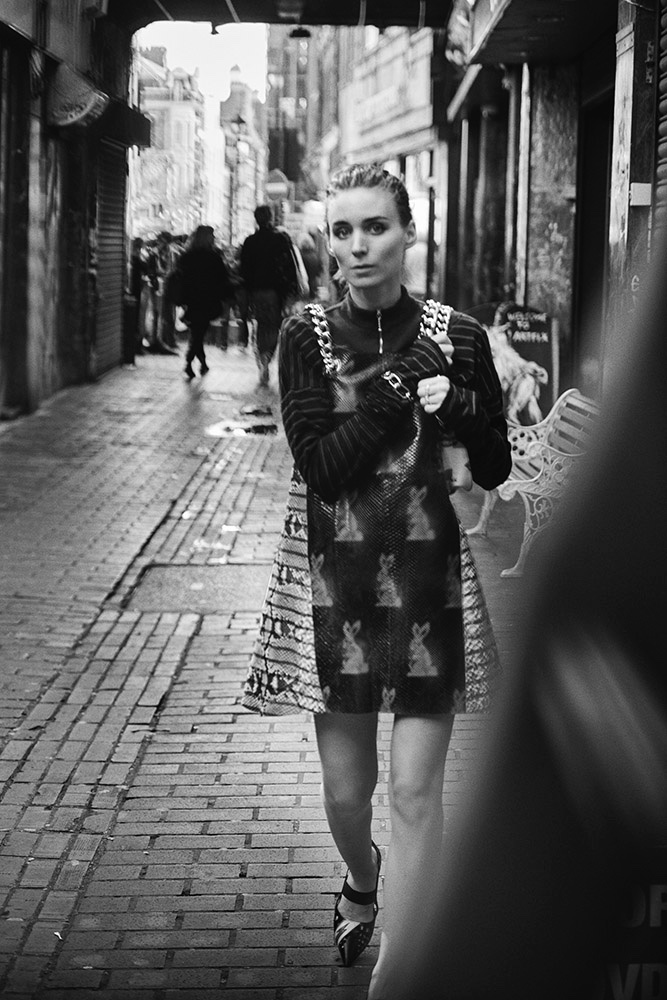