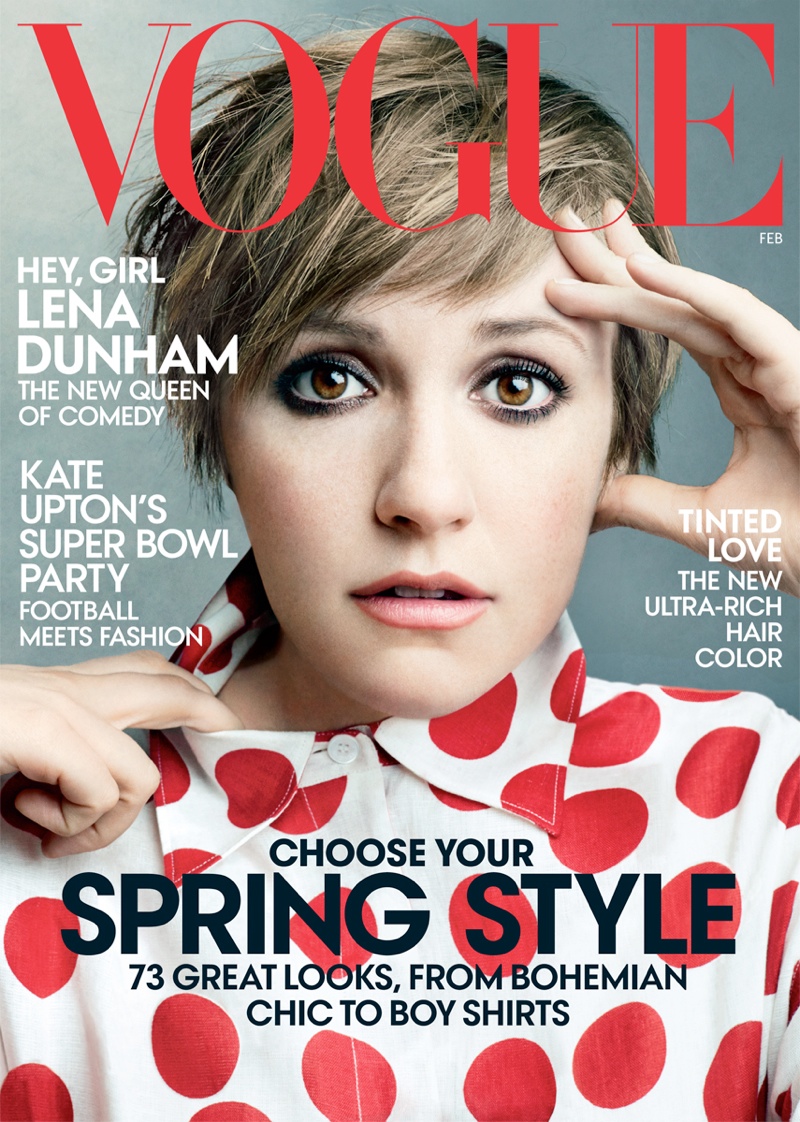 Lena Dunham Lands Vogue Cover – The fashion world has been speculating about the possibility of Lena Dunham landing a Vogue cover for a few months. And now the American magazine has put all the rumors to rest by revealing its February cover starring the “Girls” actress. On the cover, Lena poses for Annie Leibovitz in a close-up shot where she wears a red polka dot shirt from Burberry Prorsum’s spring 2014 collection. For the main editorial, which we have a preview of below, she poses alongside her co-star Adam Driver in a set of moody portraits. Lena can be seen modeling looks from the likes of Prada, Celine and Dolce & Gabbana in the spread.

See more images and read the article on Vogue.com 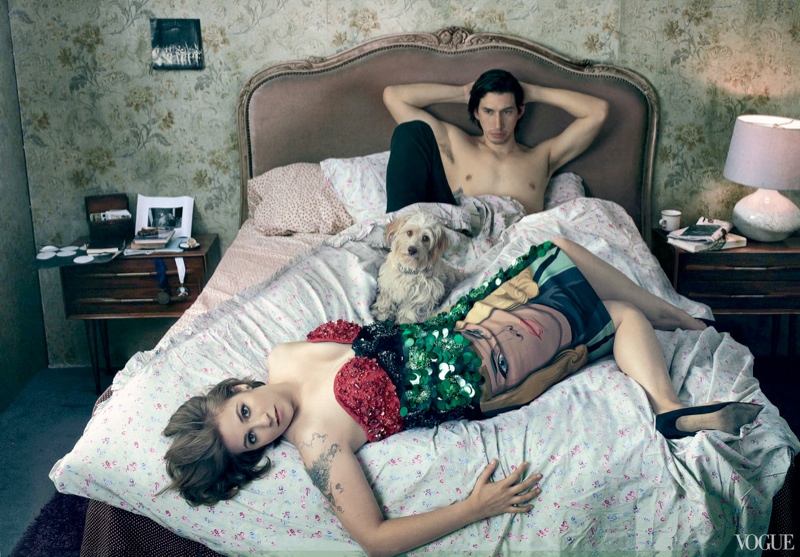 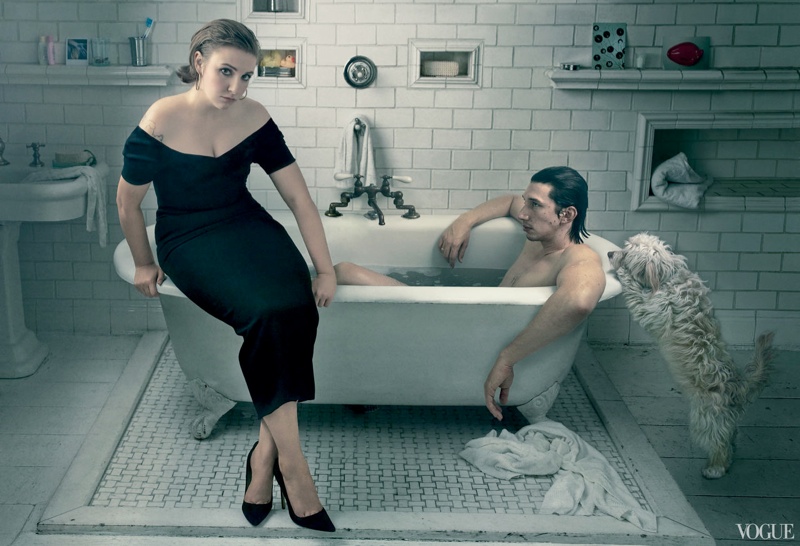