‘Spectre’ star Lea Seydoux lands on the November 2015 cover of GQ Italy, going risqué in a sheer Valentino dress. Inside the magazine, Lea poses for Eric Guillemain of 2b Management in the understated portraits. Stylist Gaelle Bon selects lingerie inspired looks paired with leather and button-up shirts for the blonde beauty to wear.

Although ‘Spectre’ has yet to be released in the US, it is already a hit overseas, making over $80 million. Lea (who plays Madeleine Swann) took a large role in promotion for the film, appearing on posters alongside Daniel Craig and dazzled at the London premiere last week. 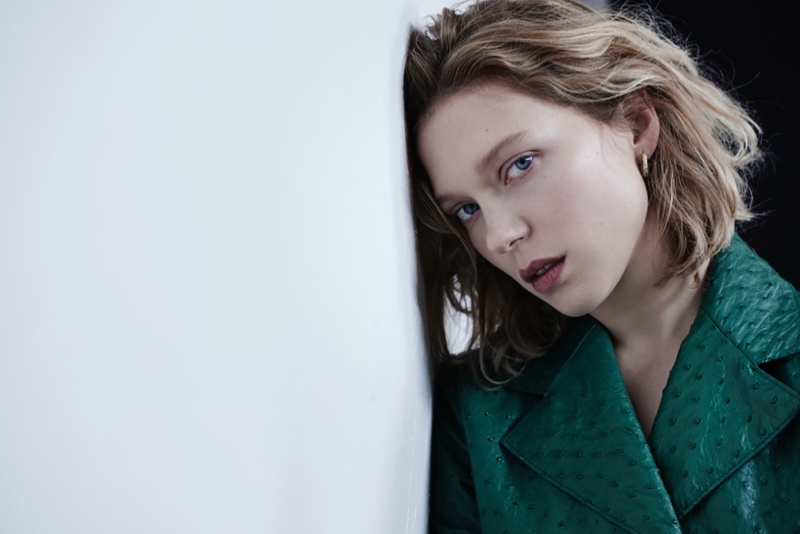 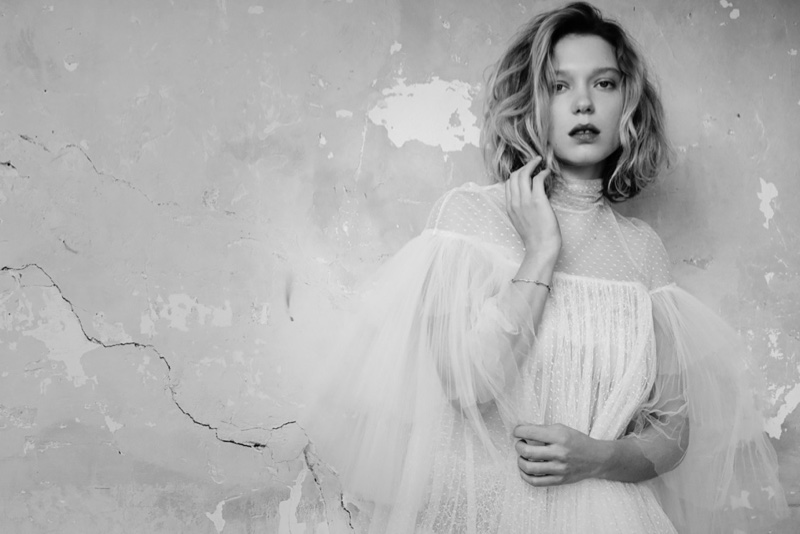 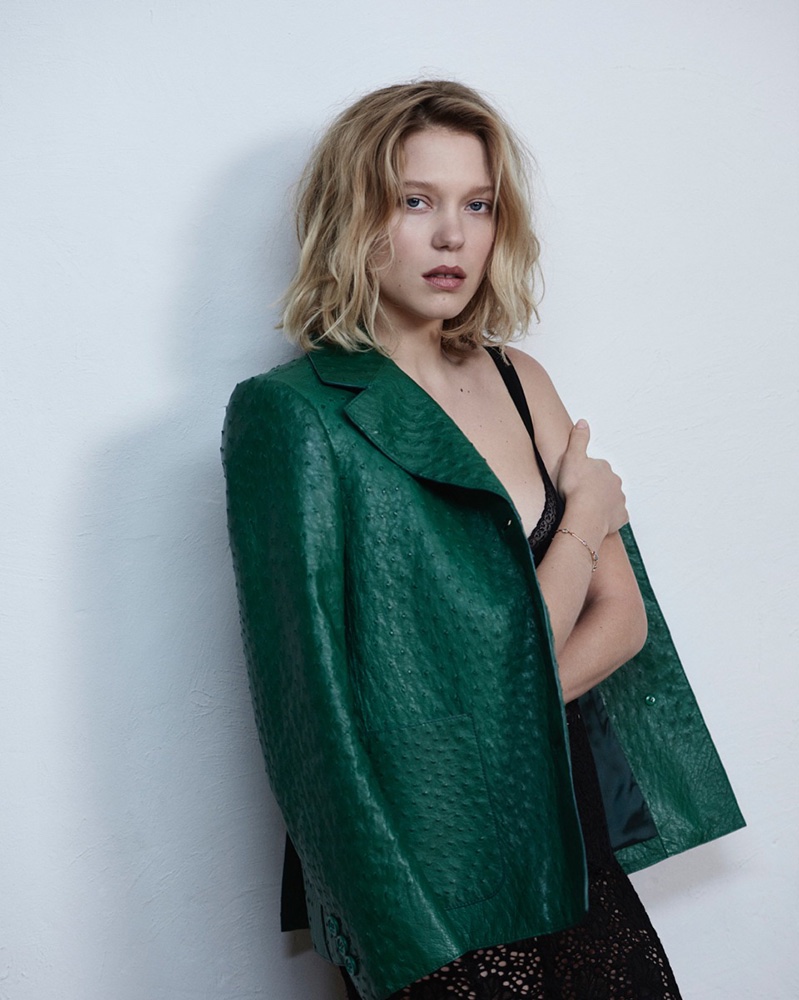 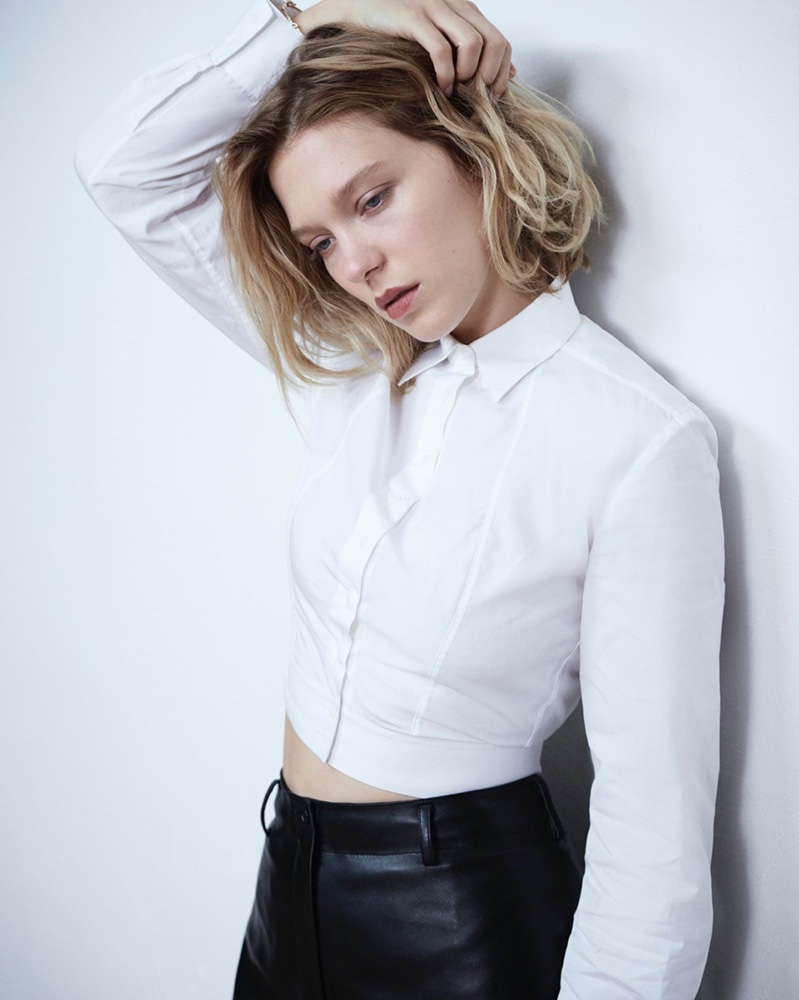