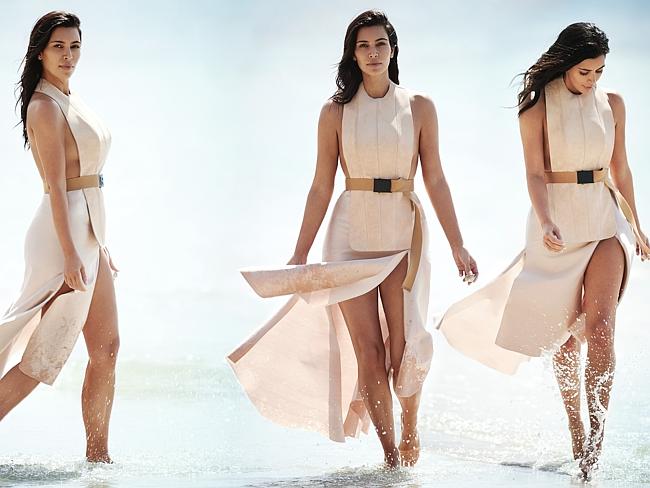 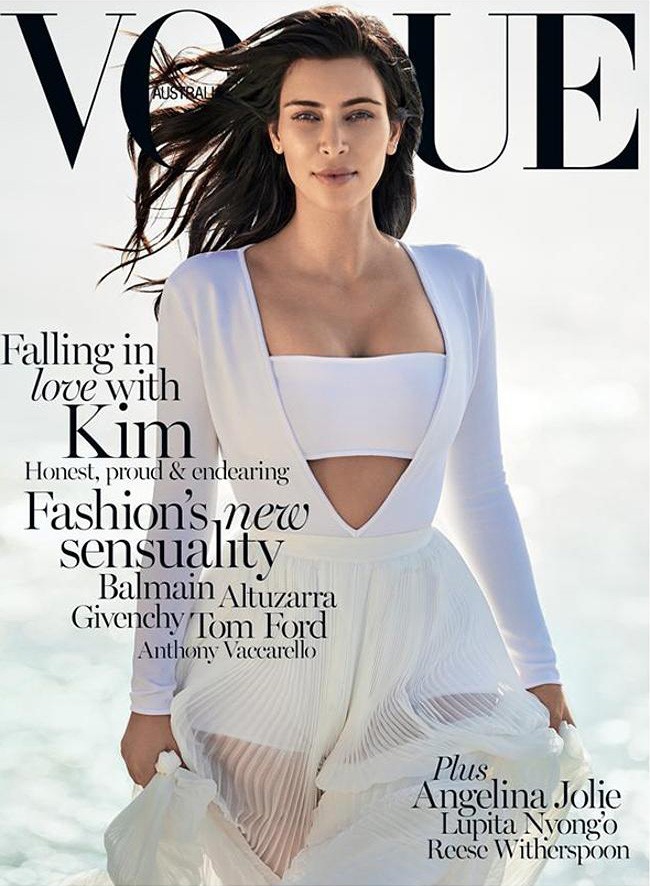 “Kim Kardashian is one of the most searched people on Google, with as many Instagram followers (23 million and counting) as there are Australians. She is polarising. She is regularly the victim of cyber bullying. She is a serious fashion fan. She is also awfully nice,” writes Vogue editor-in-chief Edwina McCann about the starlet in her editor’s letter. 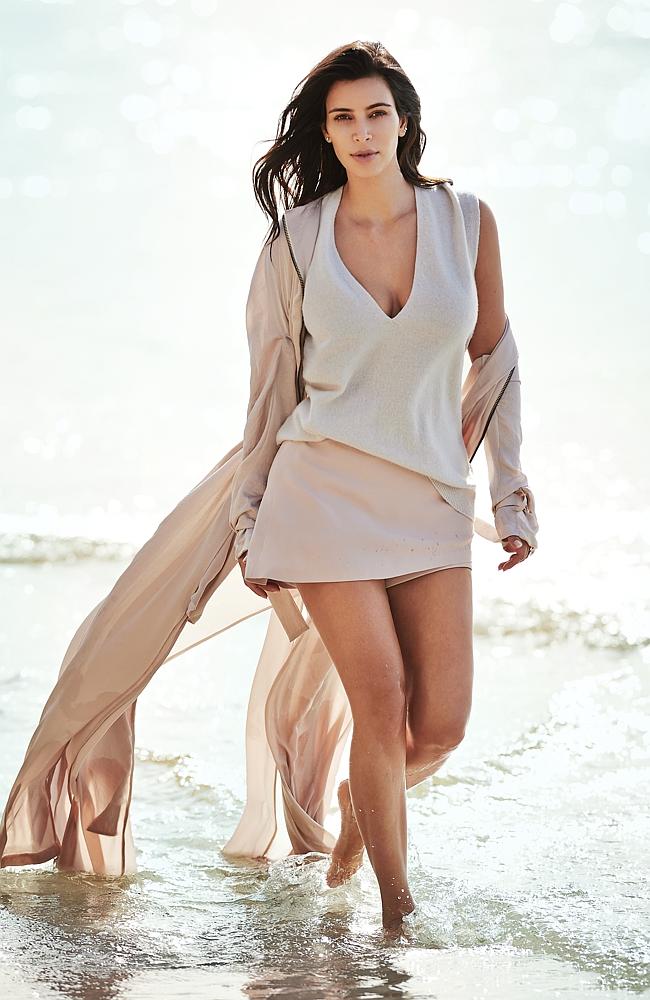