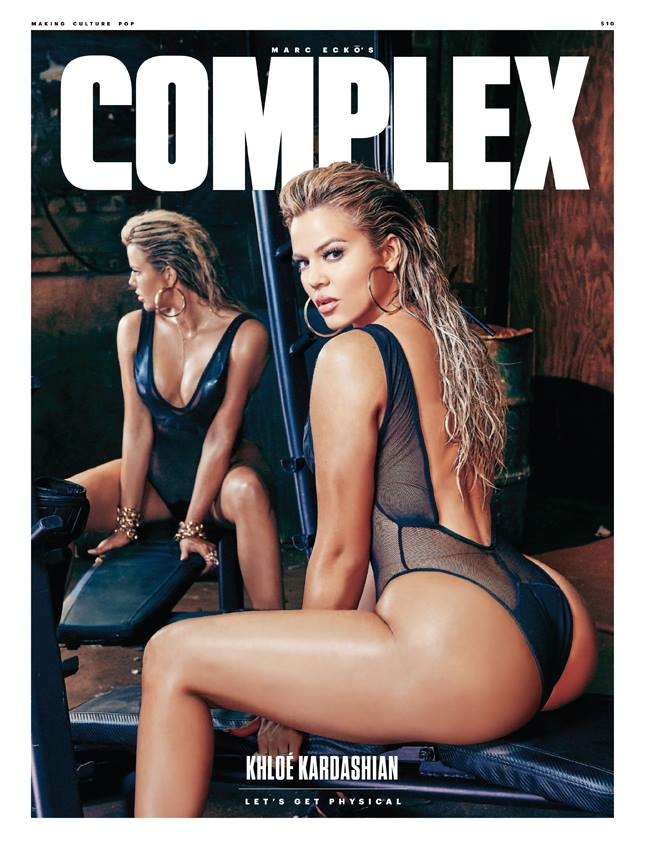 Khloe Kardashian strips down for a sexy workout-themed shoot for the August/September 2015 issue of Complex Magazine. The reality television star flaunts her curves in sheer bodysuits, cut-out bra tops and sparkling jewelry.

Related: Makeup Artist Transforms into the Kardashian Family in Under 2 Minutes

In her interview, Khloe talks about checking in with her family before tweeting something she will regret. “Normally we’ll throw it on a group text and I’ll say, ‘Unless you guys calm me down I’m tweeting this in five minutes. 90 percent of the time they talk me out of it. The amount of things I want to tweet that I get talked out of? It’s probably four times a week. I’m very hotheaded.” 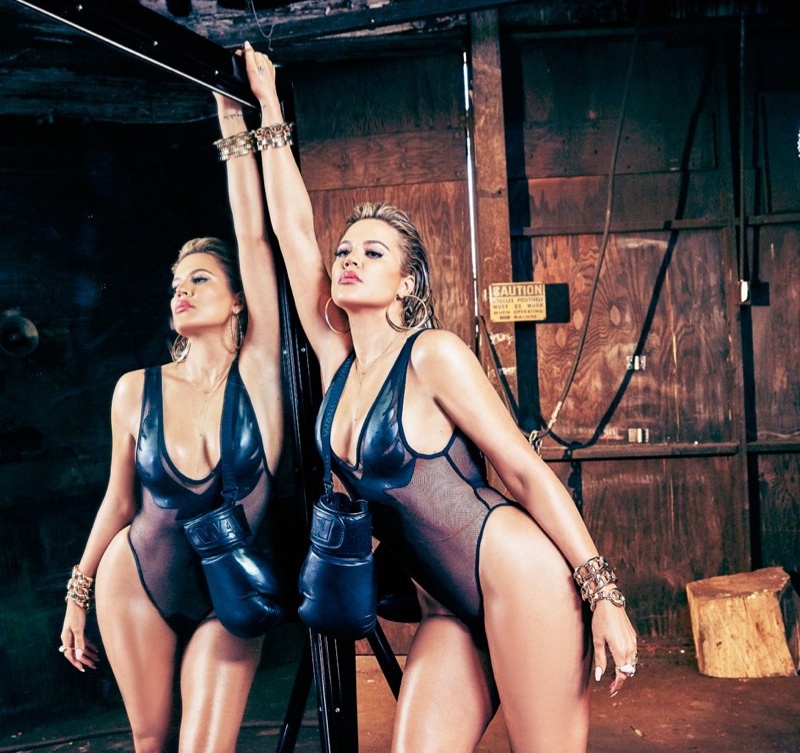 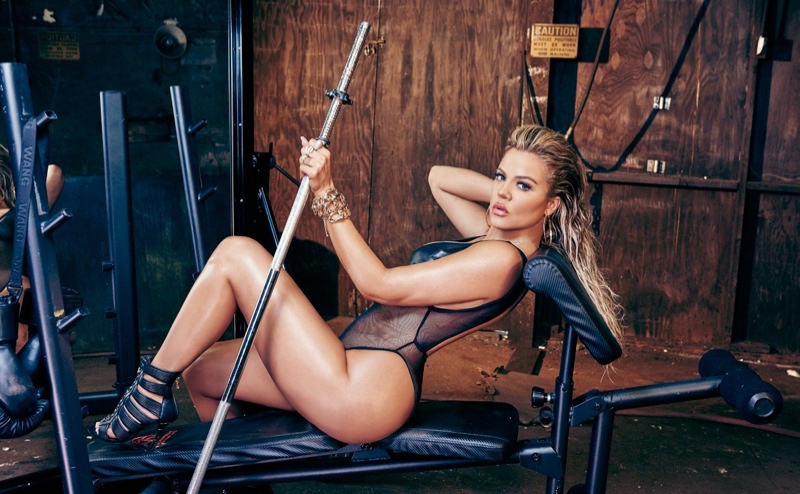 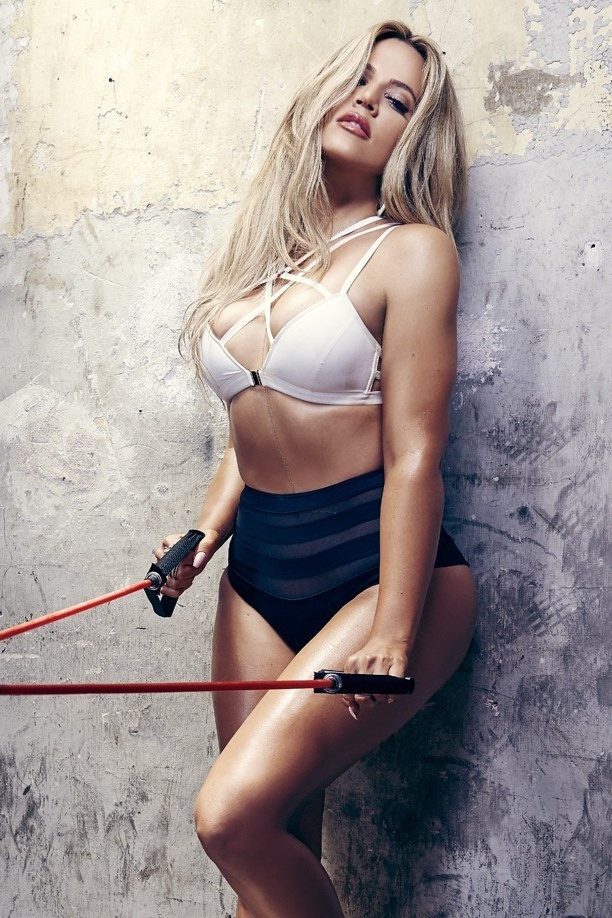 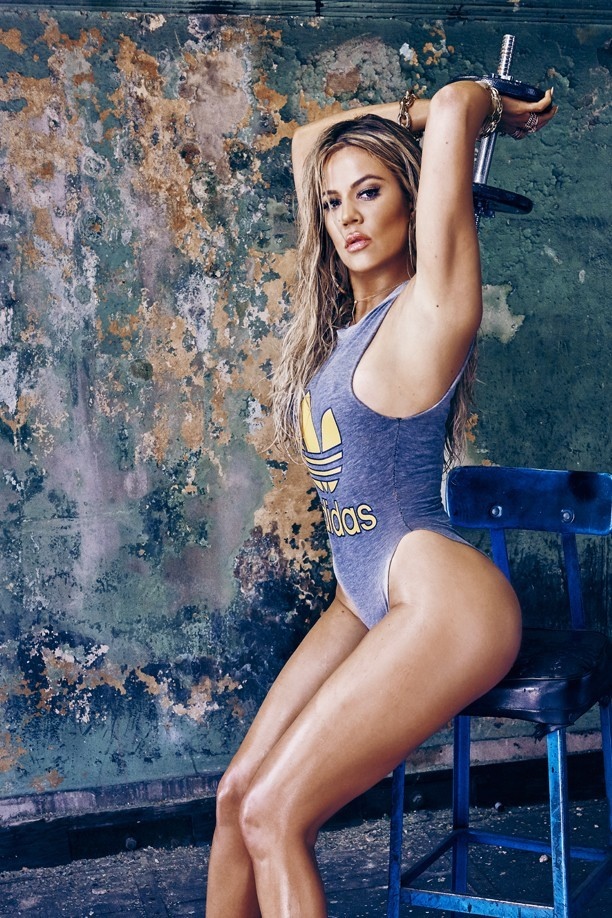 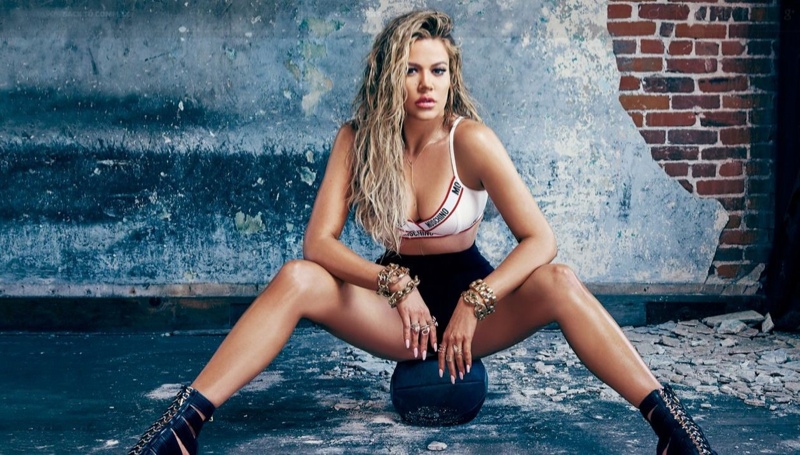