You are here: Home / Photo Shoots / Emma Stone & Andrea Riseborough Suit Up for OUT Magazine

Actresses Emma Stone and Andrea Riseborough land the August 2017 cover of OUT Magazine. Photographed by Kai Z Feng, the women both wear elegant smoking jackets in the black and white image. Petra Flannery styled Emma while Maryam Malakpour styled Andrea for the glossy portraits. The pair look beyond chic in the designs of Tom Ford, Valentino, Sergio Rossi and more.

Emma Stone on the Gender Pay Gap in Hollywood

In her interview, Emma talks about not getting paid her fair share for movie roles. “In my career so far, I’ve needed my male co-stars to take a pay cut so that I may have parity with them. And that’s something they do for me because they feel it’s what’s right and fair, so that’s something that’s also not discussed, necessarily—that our getting equal pay is going to require people to selflessly say, ‘That’s what’s fair.’” 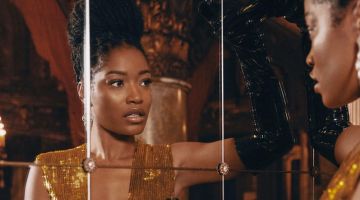 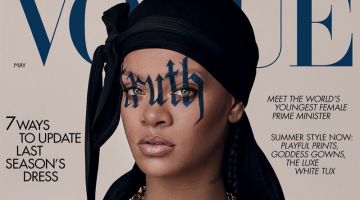