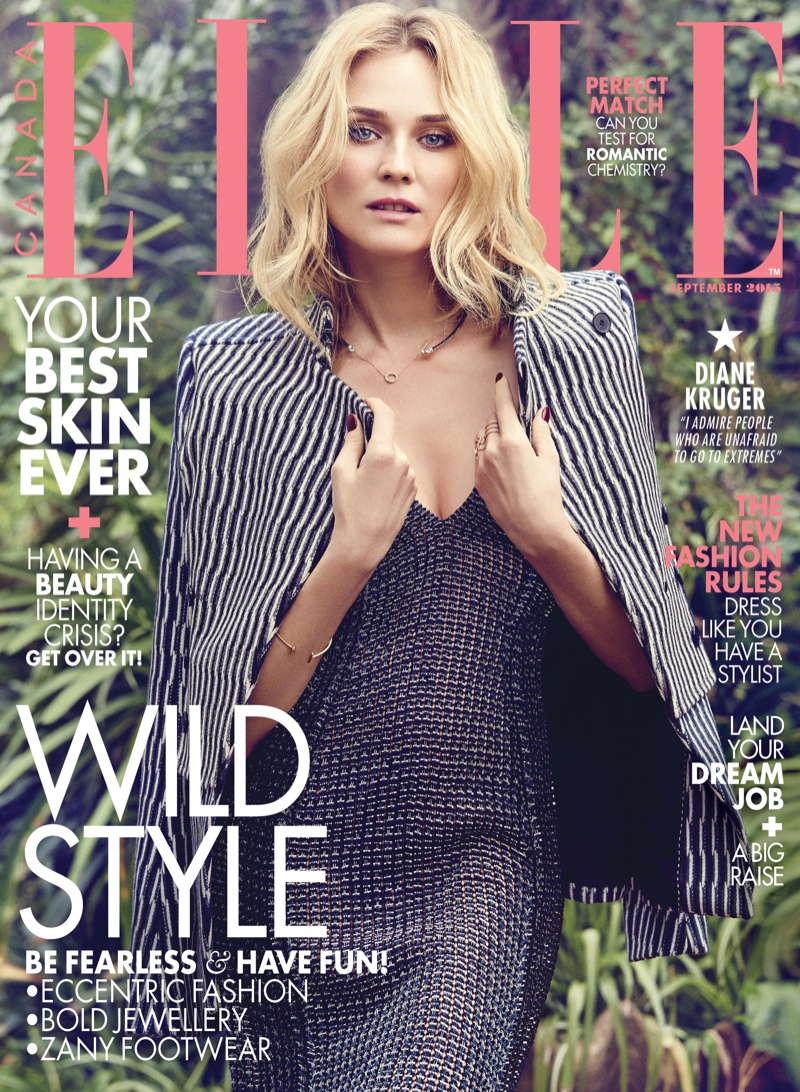 The September 2015 issue of ELLE Canada has its first-ever virtual reality cover story with actress Diane Kruger. The images were captured in Los Angeles using cutting edge technology from PCP VR–making a 3D cover. Diane may be known as quite the style maven, but she tells the magazine that she wants to be known for more than just fashion. “It just gets a bit boring [to be judged for my looks]. Yes, I read fashion magazines and, yes, I enjoy fashion, but I didn’t become an actress to talk about clothes.” 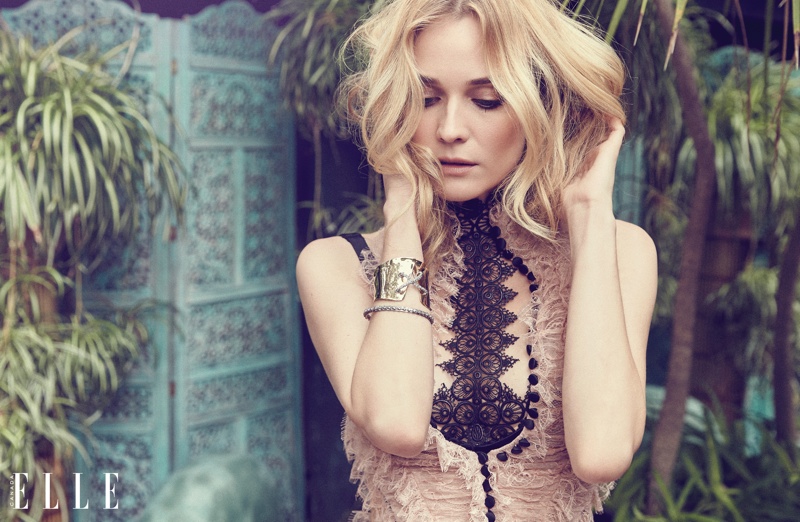 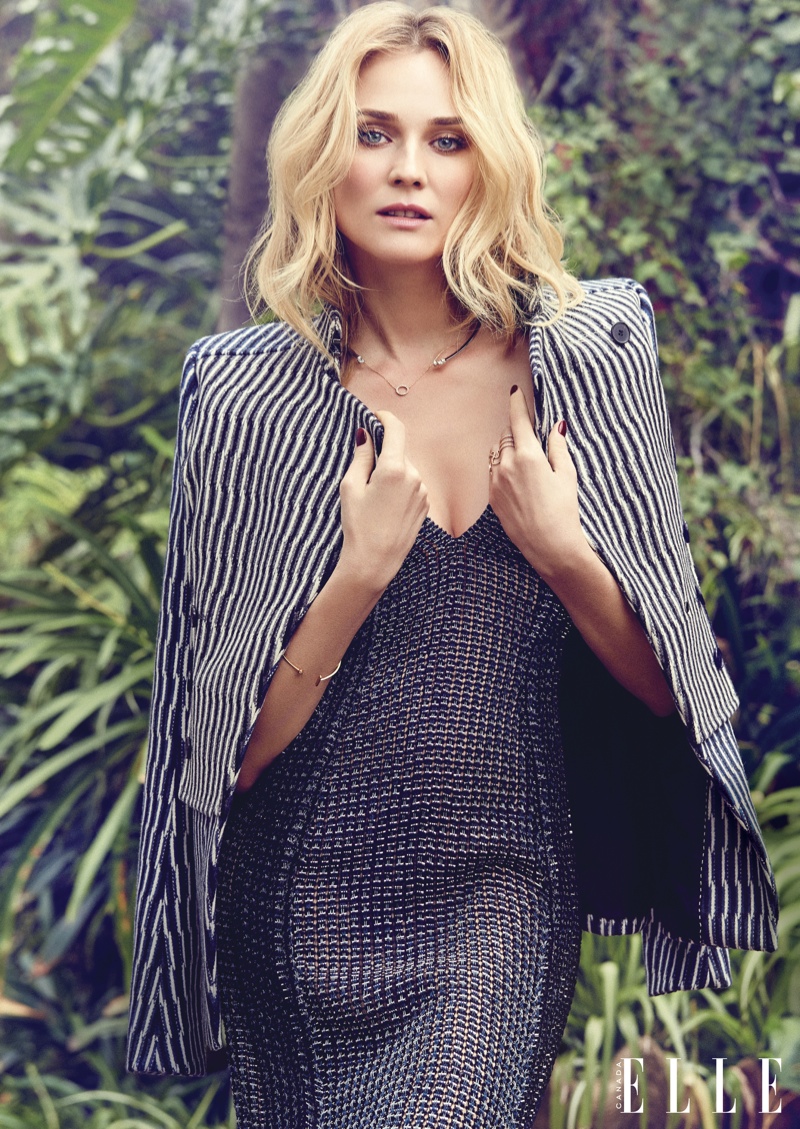 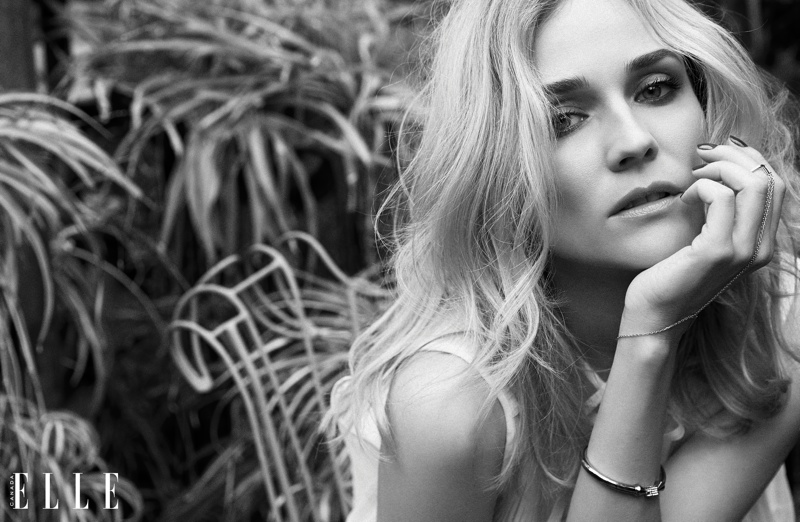 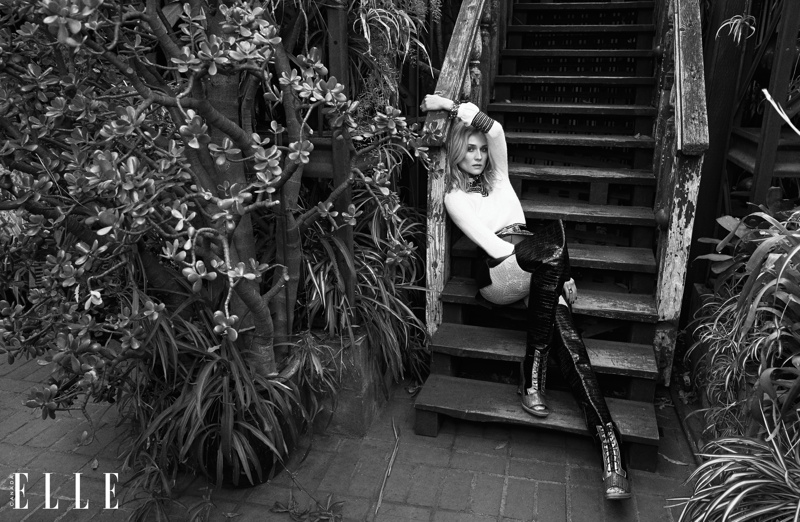 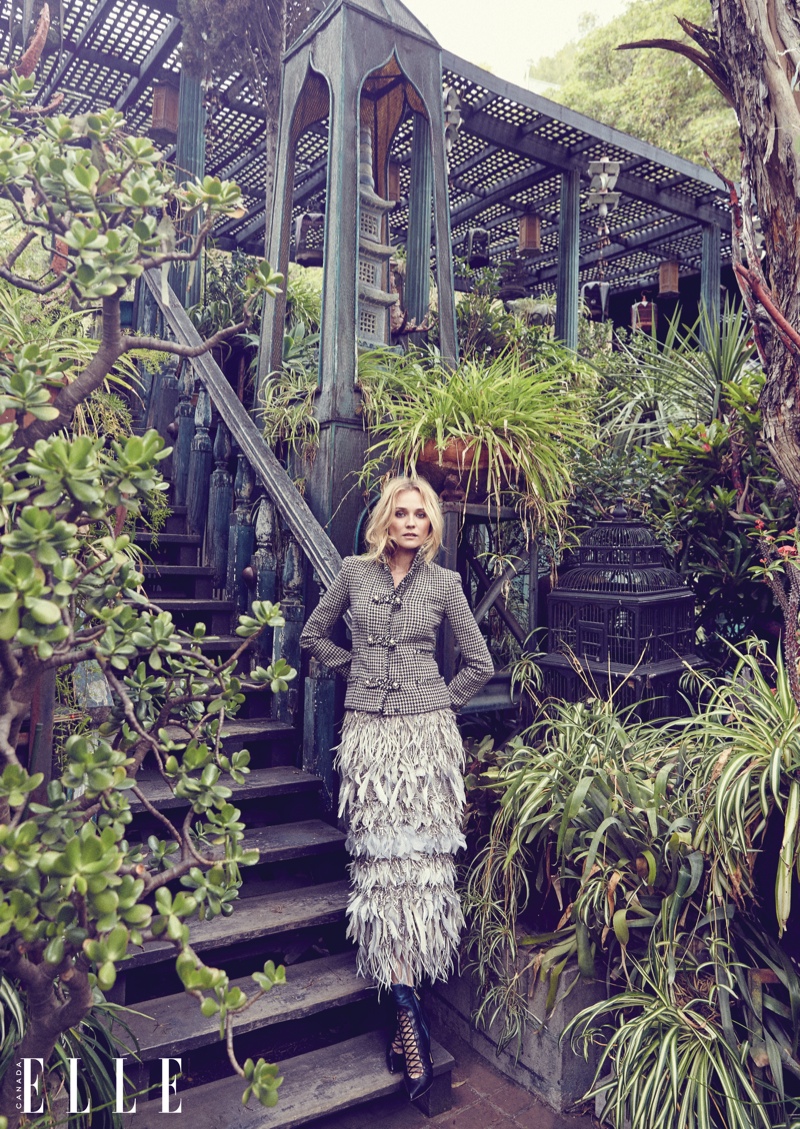 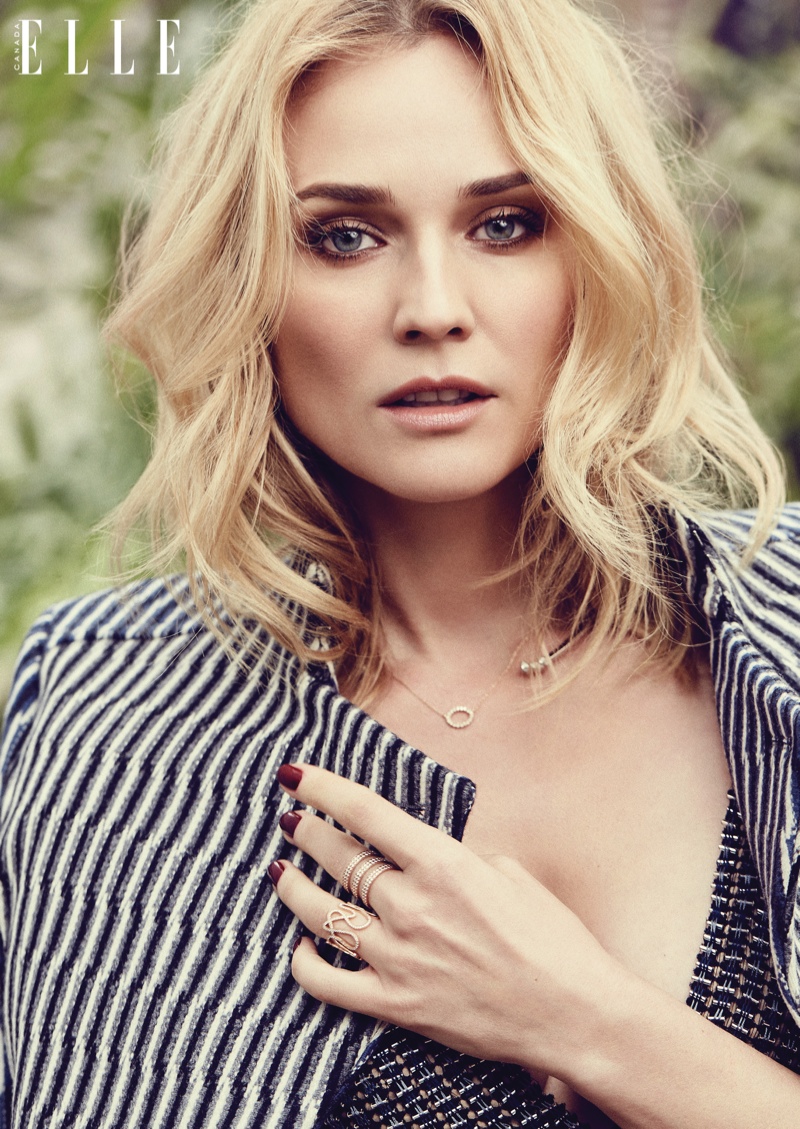 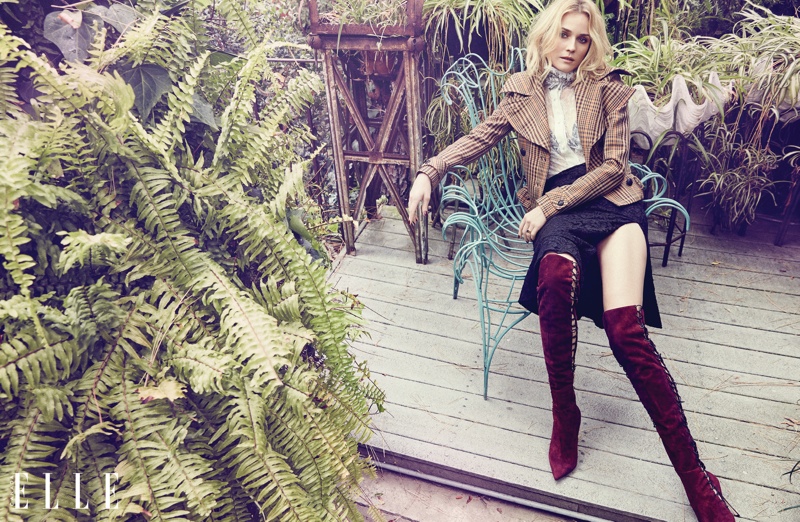