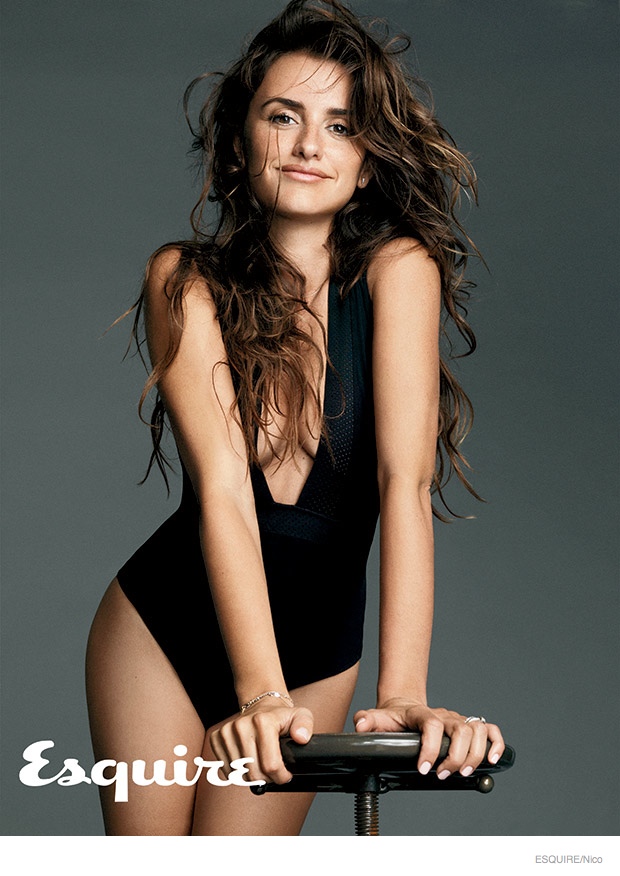 Penelope Cruz for Esquire–The gorgeous Penelope Cruz has been named “The Sexiest Woman Alive” for the November 2014 issue from Esquire Magazine. The Spanish actress poses in some red hot images for the photo shoot and cover captured by Nico. For the accompanying interview, Penelope is pretty mum on her private life which she shares with her husband Javier Bardem and their two children. “That is for us,” she says about motherhood. See more photos below and you can read the full feature on Esquire.com. 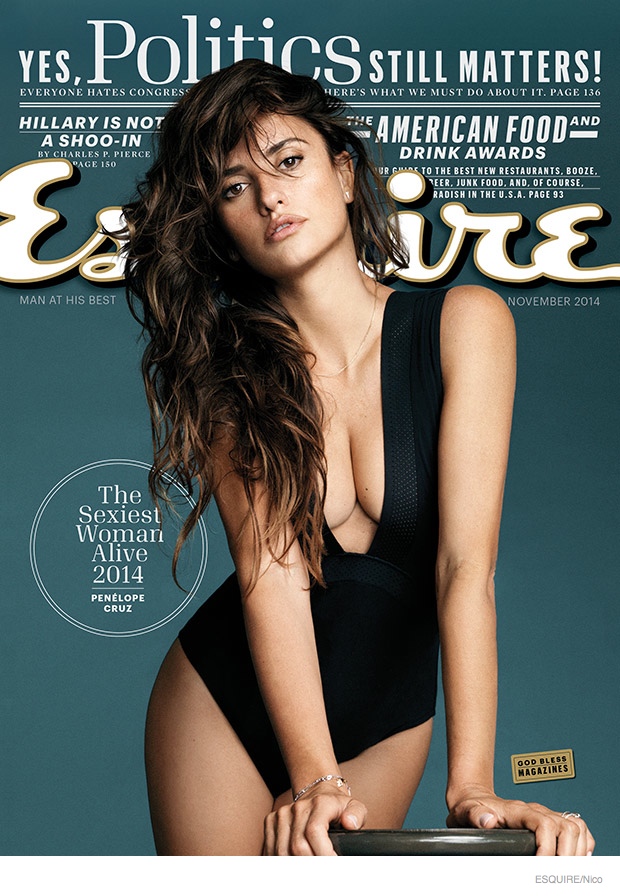 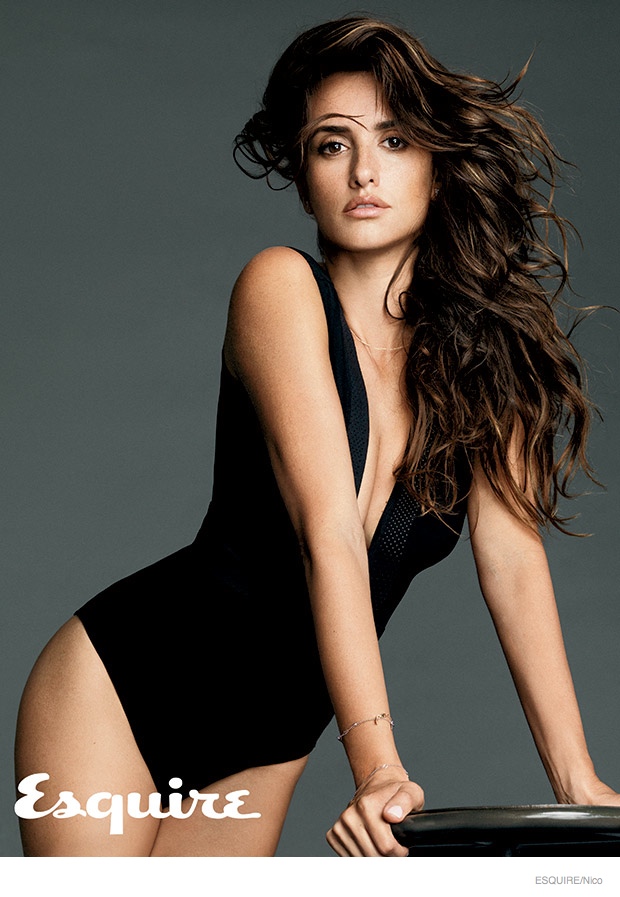 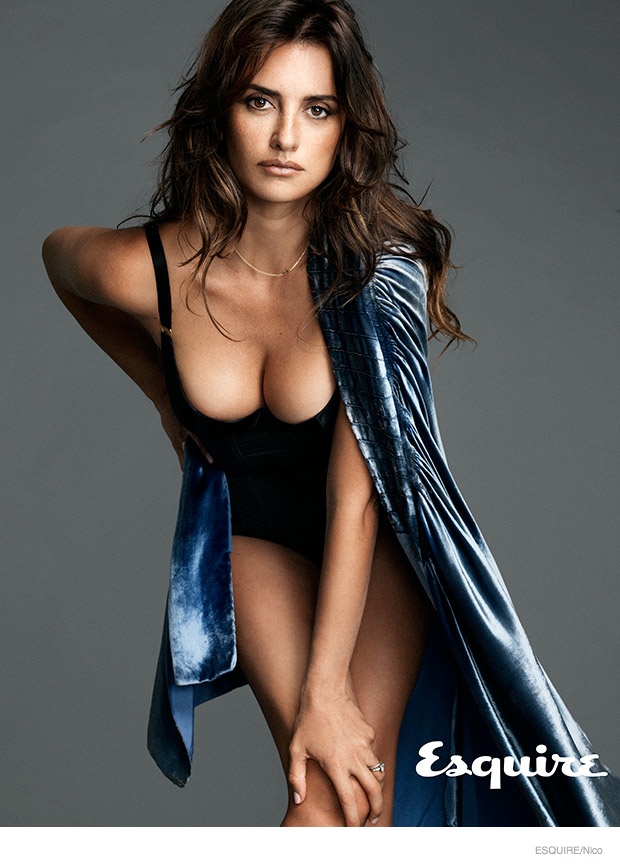 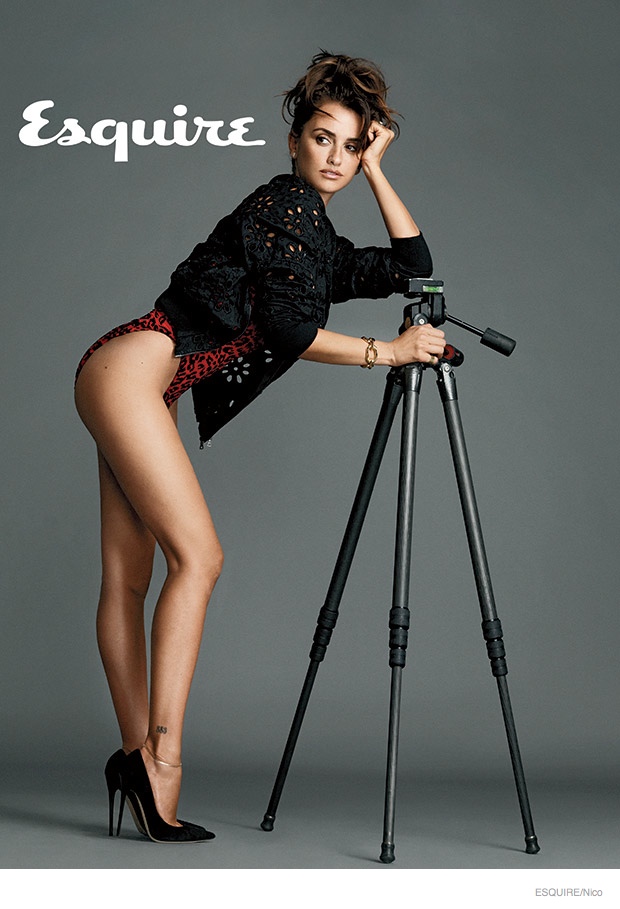 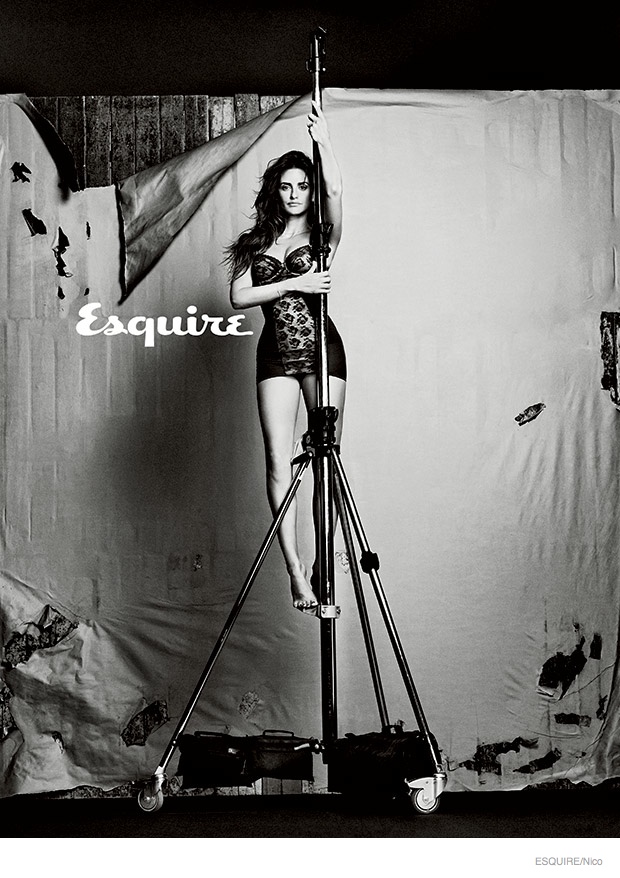 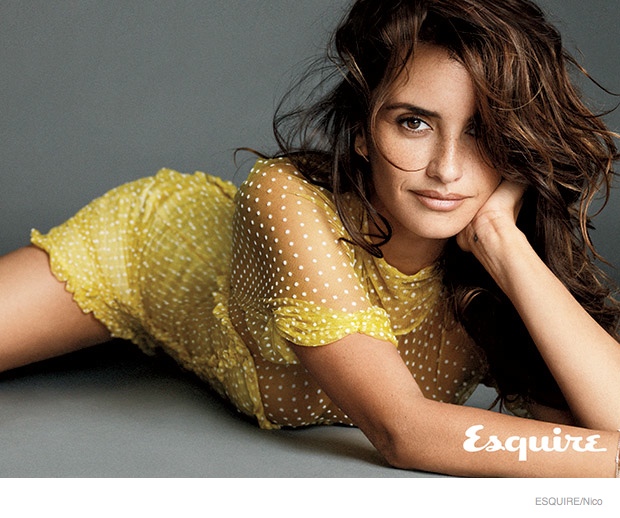