After launching a star-studded campaign, fashion retailer Nordstrom has revealed its early access catalogue for the upcoming 2017 Anniversary Sale. Get ready for the fall season with these major savings. Choose from knit sweaters, cute booties, chic dresses and tailored trousers. Early Access for cardholders begins on July 13th and runs until the 20th. And for the public, the Anniversary sale starts at July 21st and ends on August 6th. Discover looks from the catalogue below, and shop the sale at Nordstrom.com. 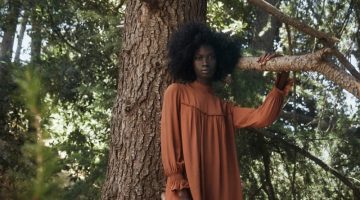 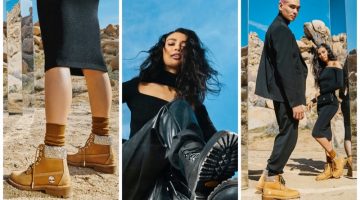