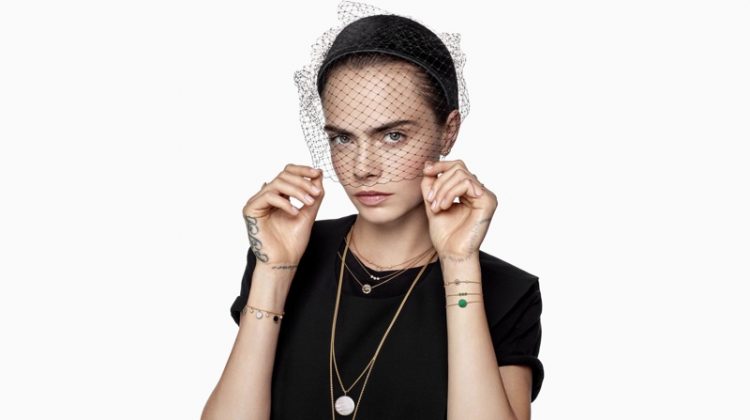 You are here: Home / Editorial / Naomi Campbell Flaunts Her Supermodel Figure for L’Officiel Ukraine by An Le 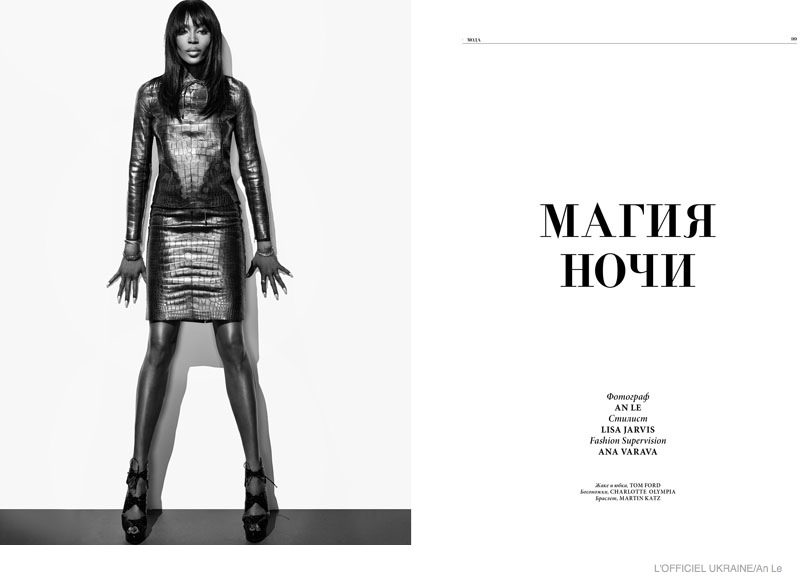 Supermodel Naomi Campbell may have a starring role on Fox’s “Empire”, but that does not mean that she has lost her touch when it comes to posing for the camera. The British beauty has landed the January 2015 cover story from L’Officiel Ukraine, where she flaunts her killer figure in a photo shoot captured by An Le. Naomi wears designer looks from the likes of Tom Ford, Fendi, Givenchy and more styled by fashion editor Ana Varava in the alluring images. 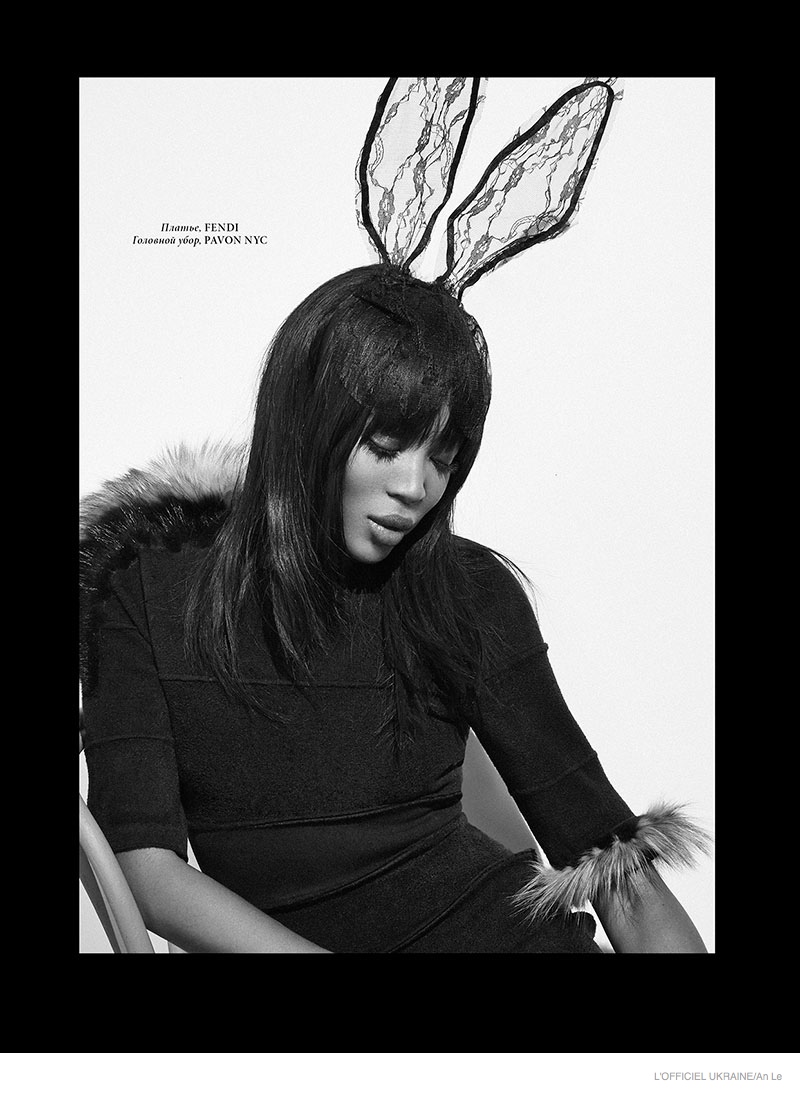 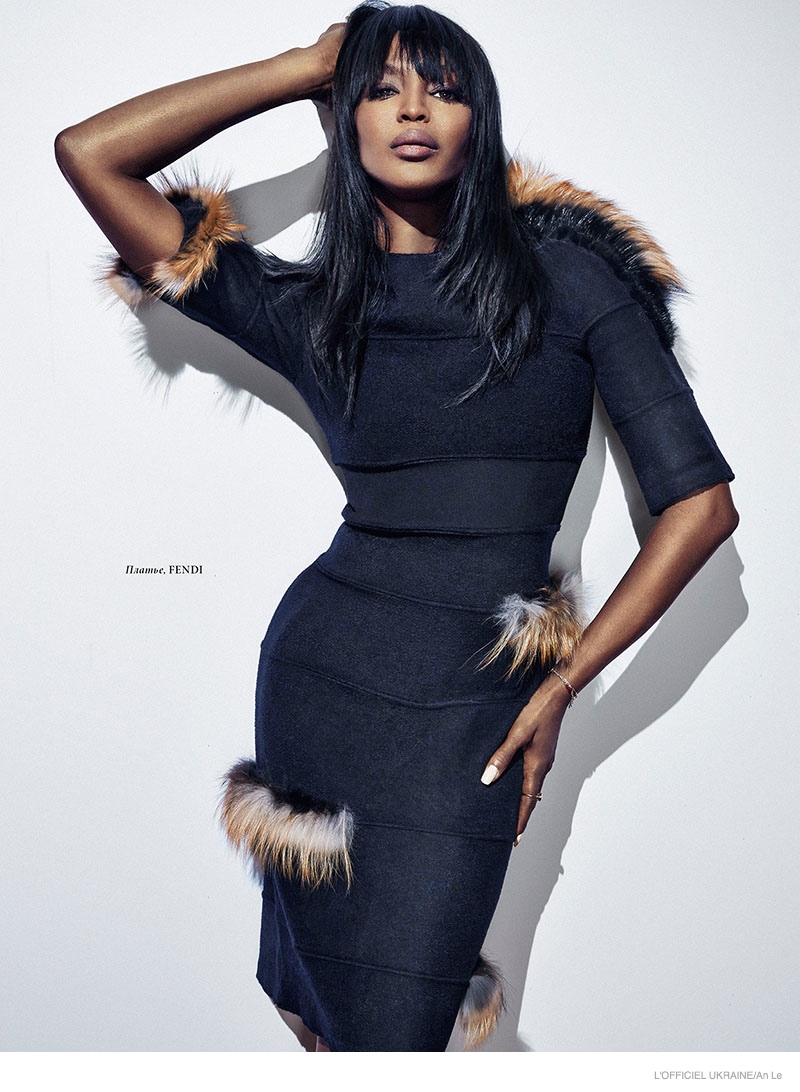 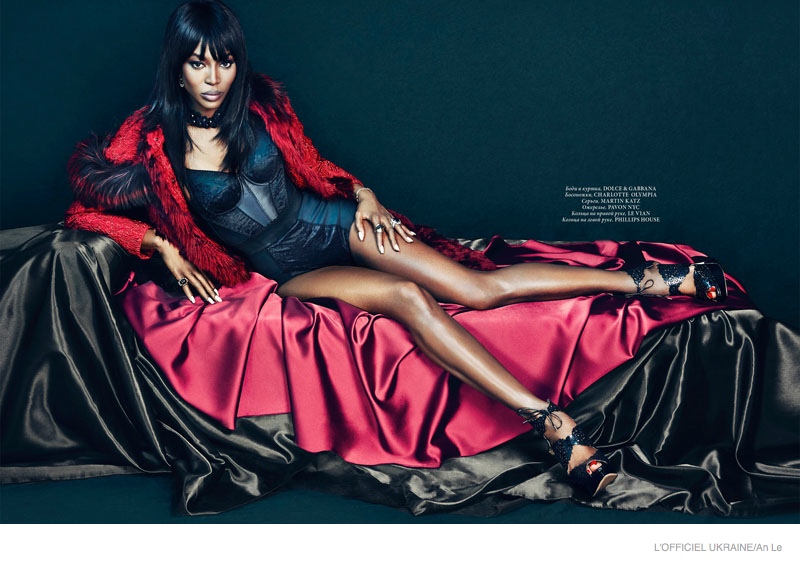 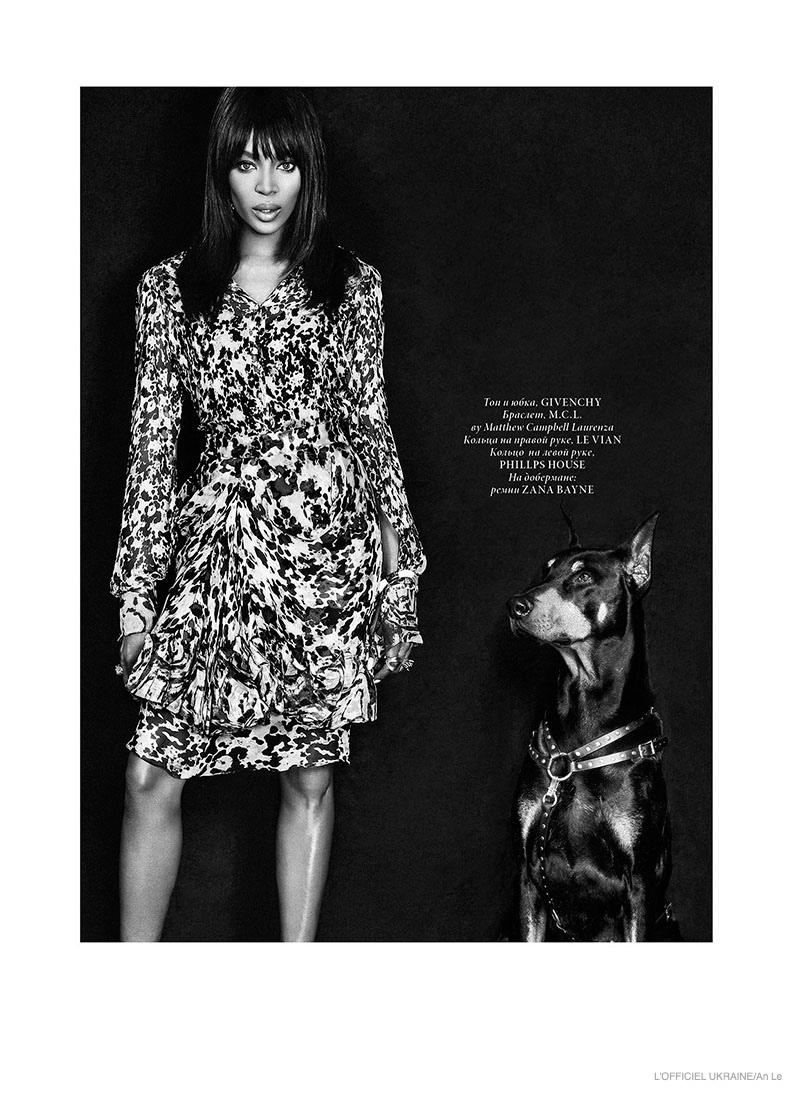 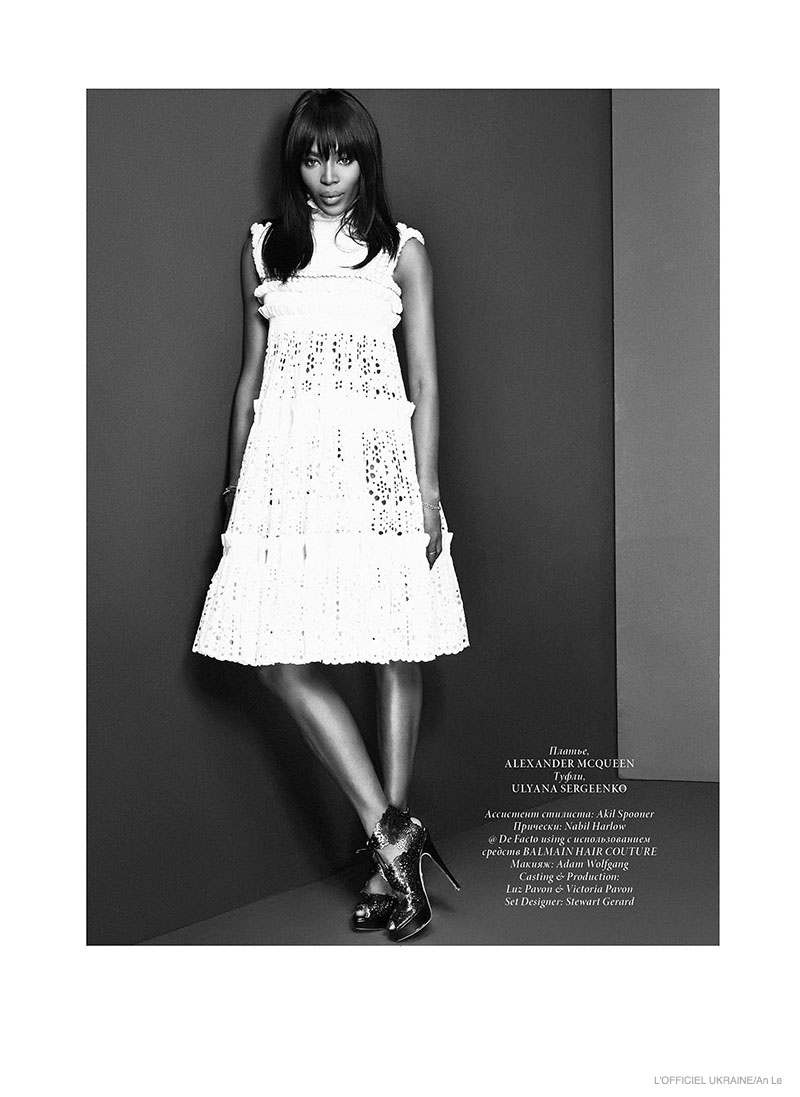 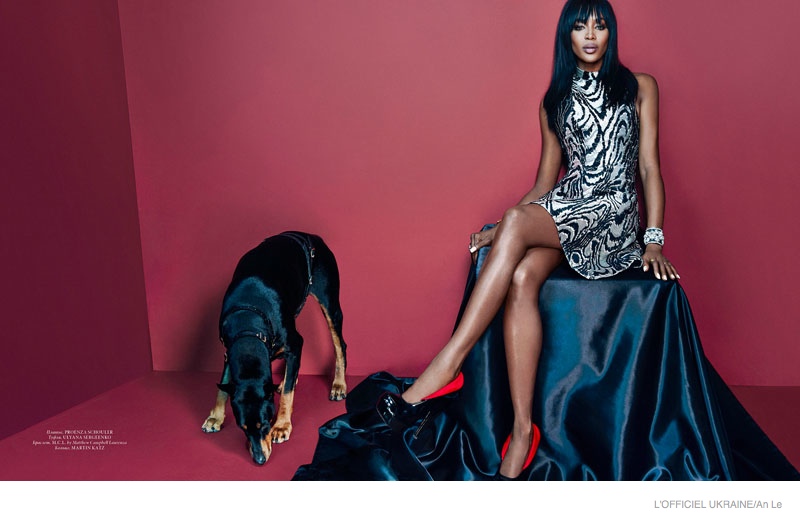 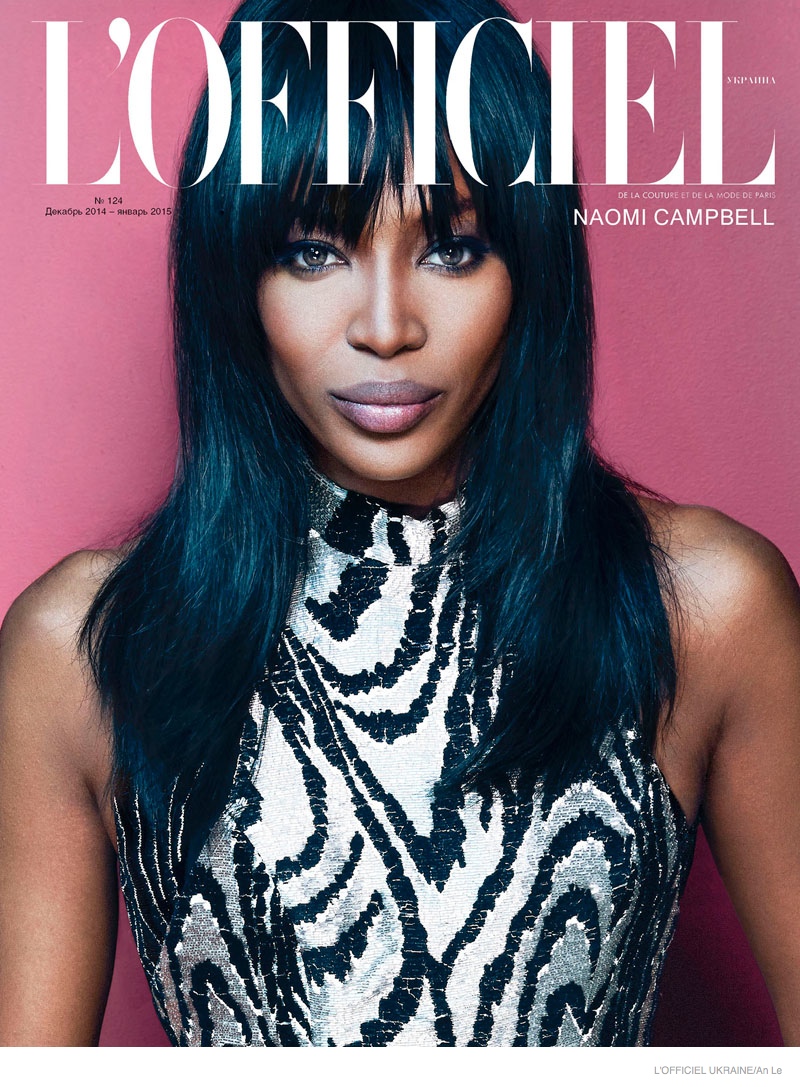 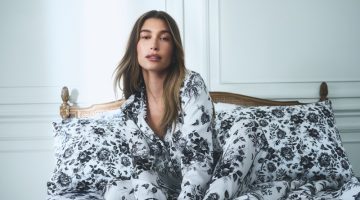 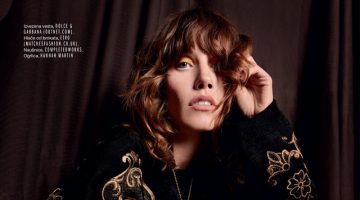