“The models at swim week are some of the most confident, sexy and out going women I have met in my career,” Gordon reveals. “I felt it would be great capture that mood and round up a group that could rush down to the beach in between their crazy fitting schedule and get some soft, sexy pictures, all wearing Frankie’s bikinis. A big thank you to Wilhelmina Models Miami!” 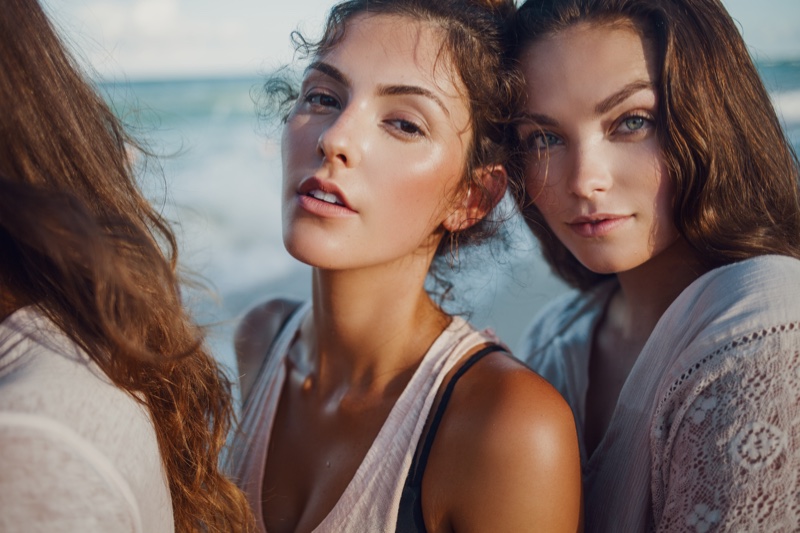 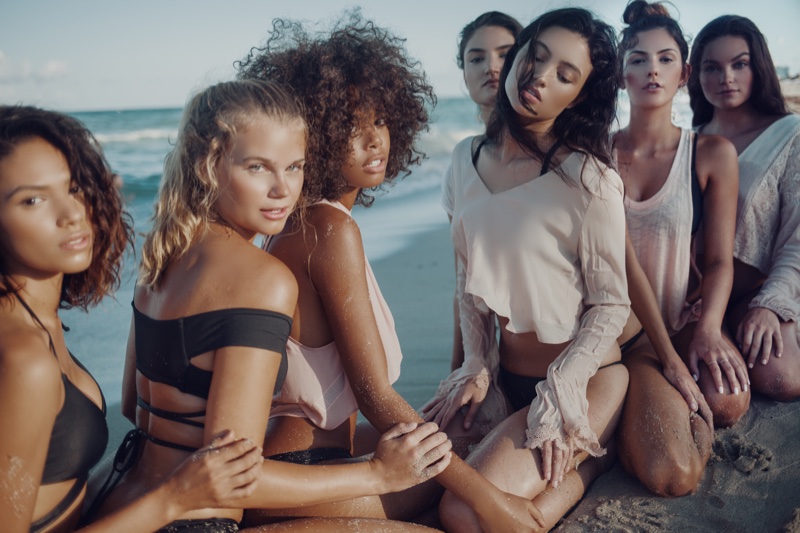 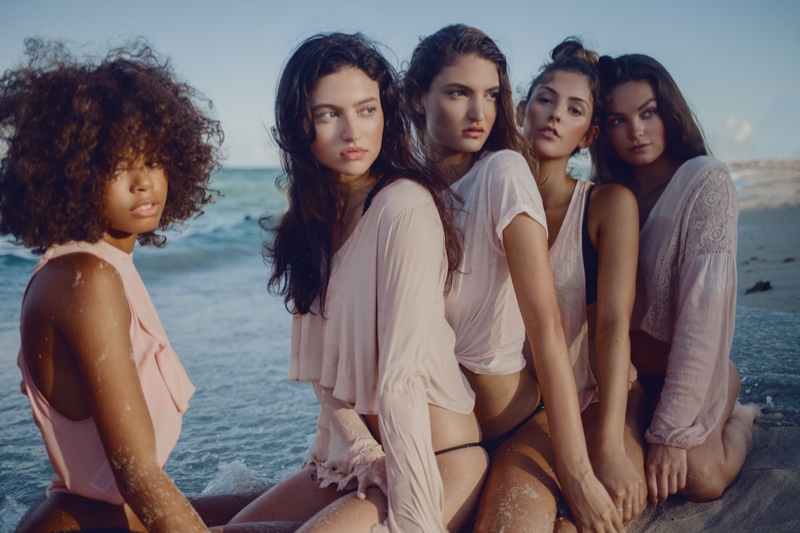 Kimberley Gordon: What’s your background, where are you from?
Ashley Robbins: I was born here in Miami. But my parents are Cuban, Greek and Scottish.
Isabelle Boemeke: My background is mostly European, small percentages of native Brazilian, Middle eastern and Sub Saharan African. Originally from Brazil.
Nereyda Bird: Antigua/ Dominican Republic
Hannah Whelpley: I’m American, and I’m from Charlotte North Carolina
Amanda Li Paige: I’m Chinese/Lithuanian but I am from somewhere over the rainbow on a little island called Oahu.
Julia Freedman: I’m from LA and I’m Hungarian and Russian! 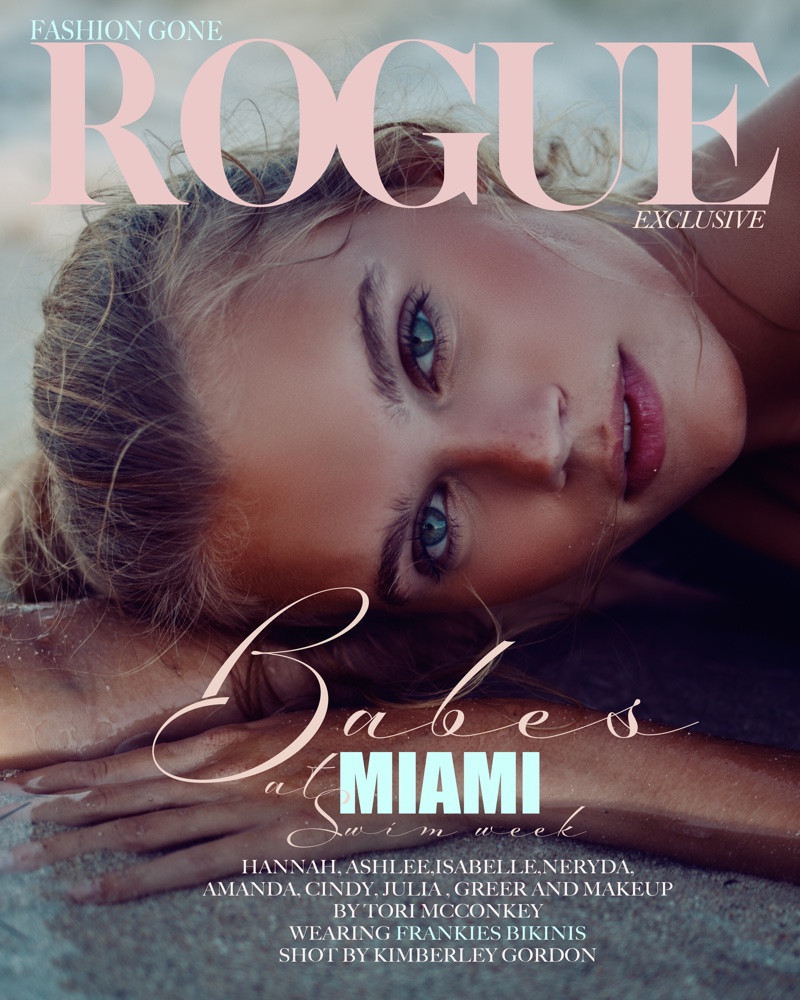 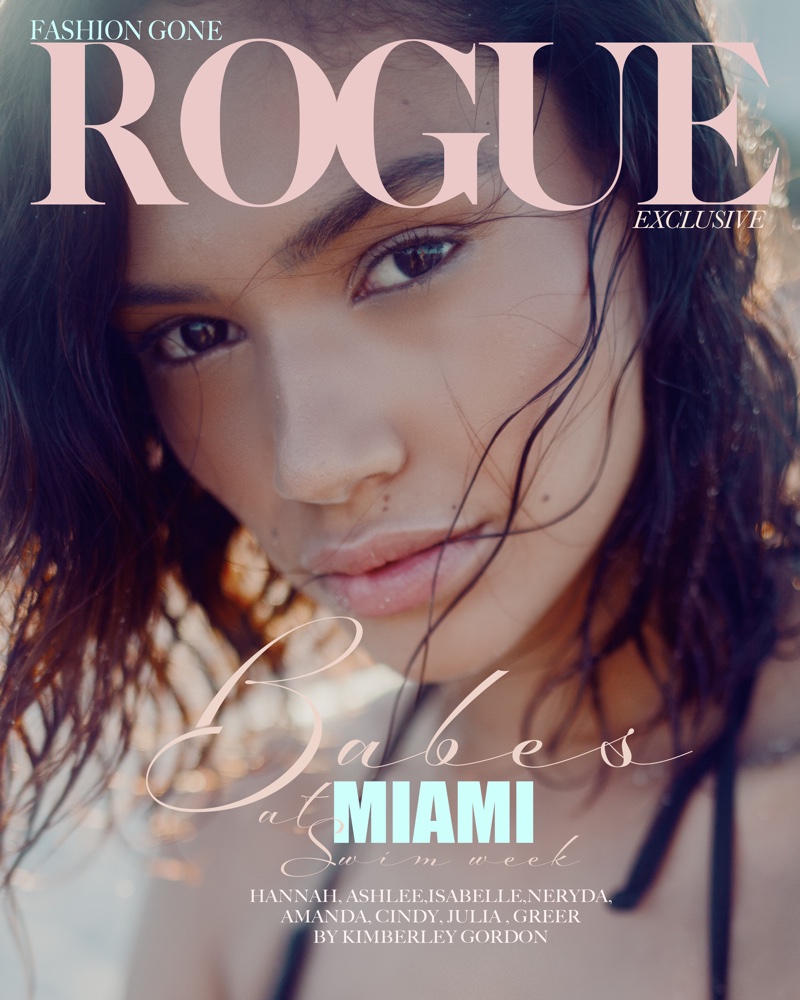 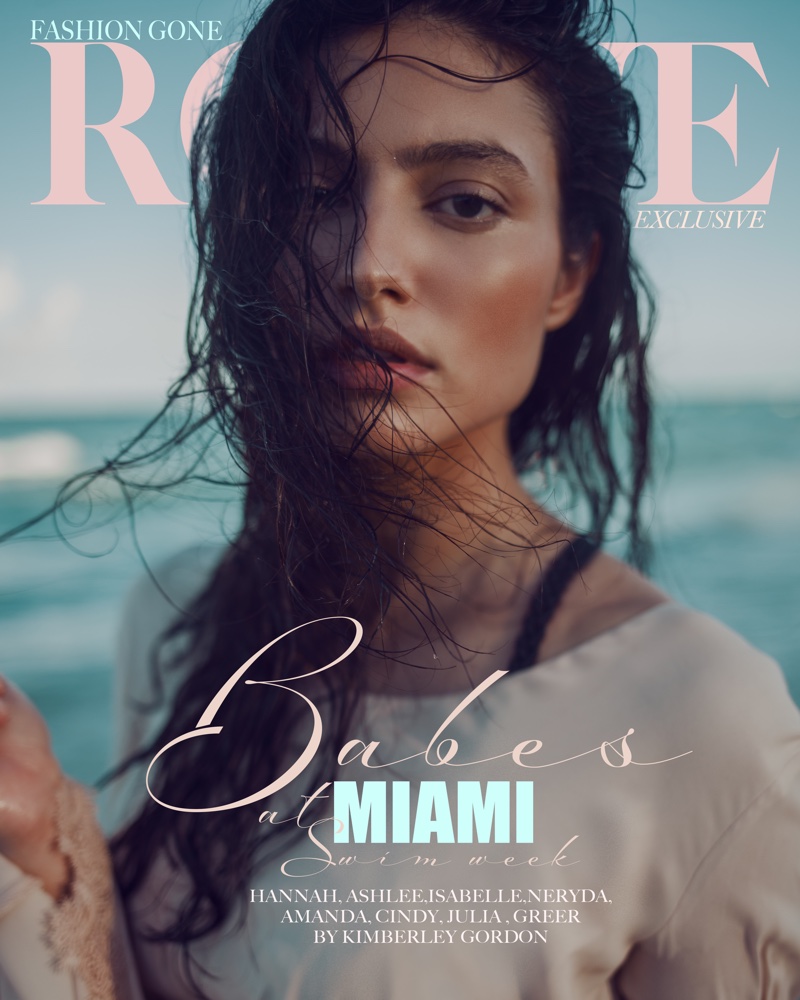 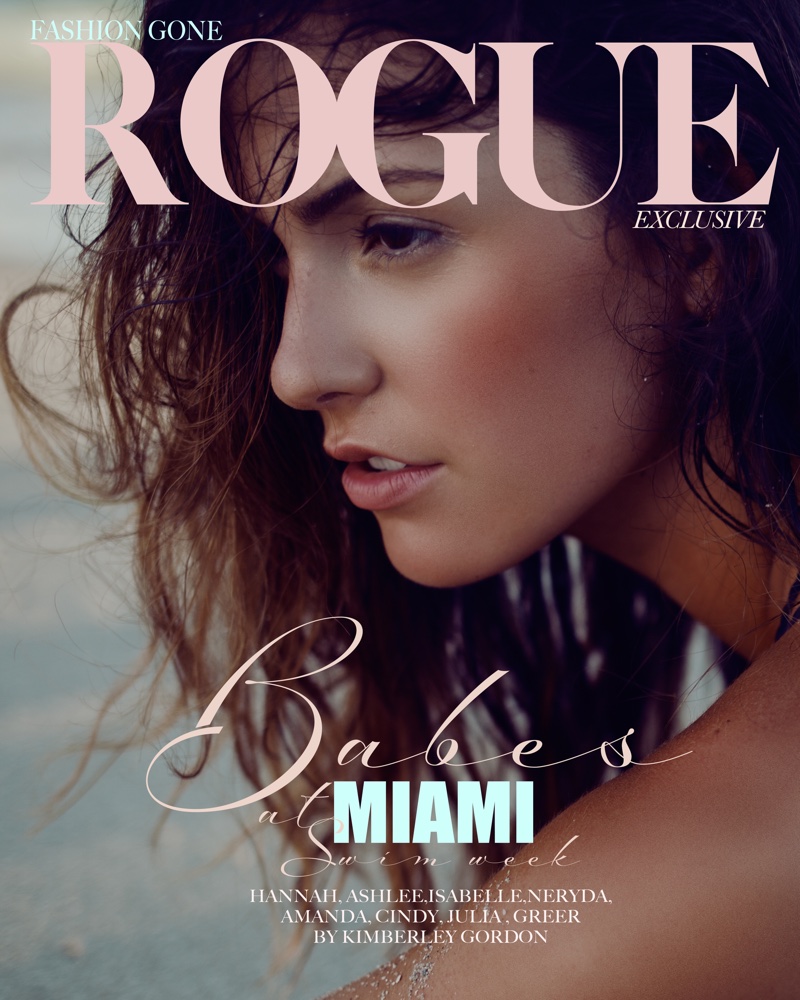 KG: When did you start modeling, how did it all begin?
Ashley Robbins: I started modeling when I was 16 after being scouted on south beach walking around with my mom!
Isabelle Boemeke: I started modeling about 6 years ago after being scouted outside my school in Brazil.
Nereyda Bird: I started modeling last year! It all began when a scout named Susan Harrell introduced me to my mother agent Robin Basile.
Hannah Whelpley: I started when I was 14, and I was scouted in a mall in Charlotte. Wilhelmina scouted me through that agency and the rest is history!
Amanda Li Paige: I was scouted when I was 7 years old at a restaurant to be photoshopped into a fairy for cards and frames.
Julia Freedman: I wanted to model when I was 12. My aunt and uncle owned a clothing store and a jean company owner asked my aunt for my contact information and I started to shoot line sheets for JET Jeans. One thing lead to the next, from little jobs to some bigger ones and then I actually shot for Frankie’s Bikinis when I was 15!