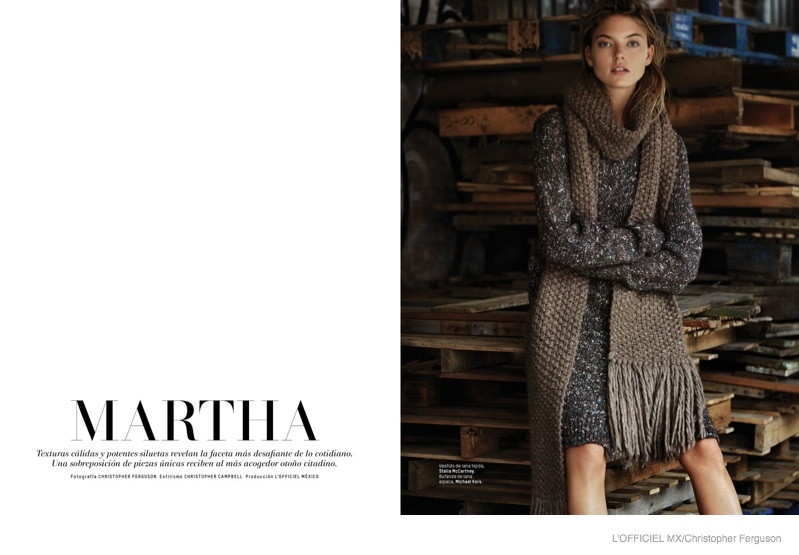 Martha Goes Normcore–The October cover shoot of L’Officiel Mexico taps Martha Hunt as the star of its latest issue. While we’re normally used to seeing Martha play sexy bombshell for Victoria’s Secret, the American model takes on normcore style (aka as the new trend of wearing no fuss, normal clothing) for the feature photographed by Christopher Ferguson. Styled by Christopher Campbell, Martha shows off the relaxed side of fall in looks from labels such as Proenza Schouler, Sportmax and Lanvin. 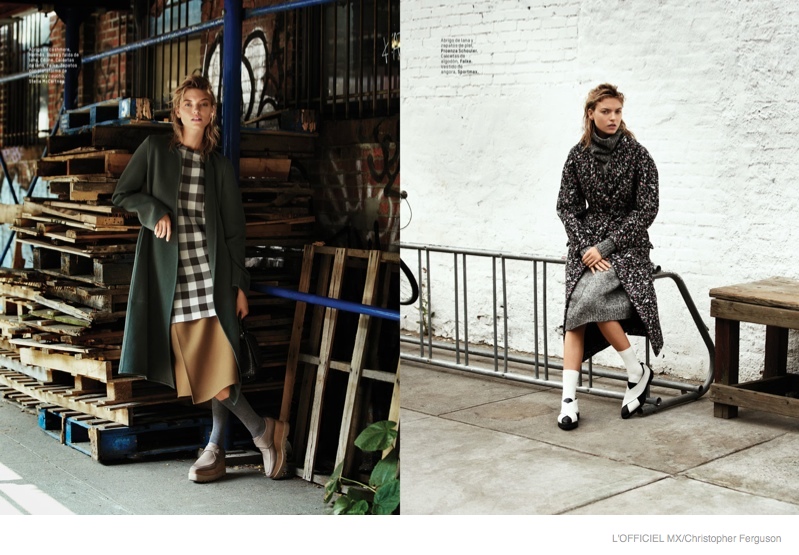 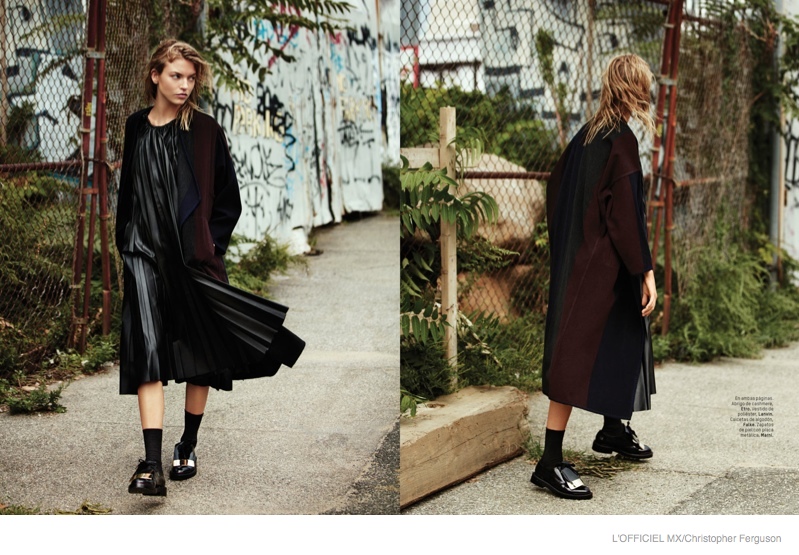 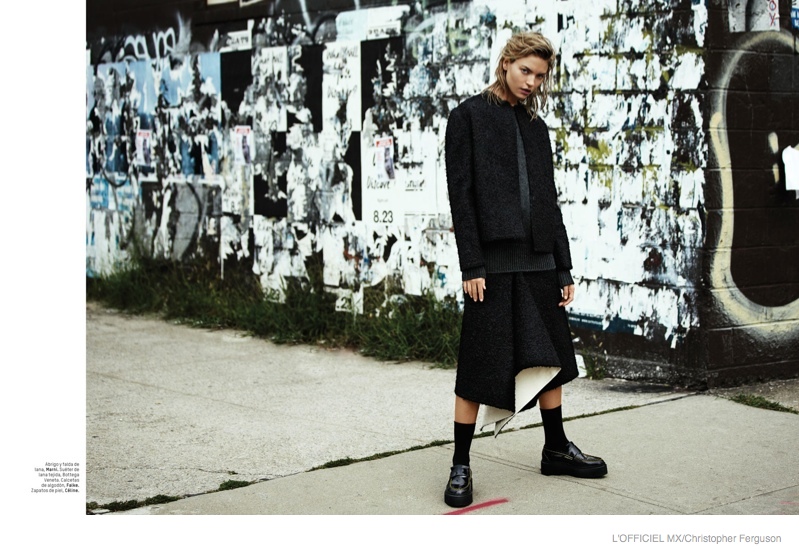 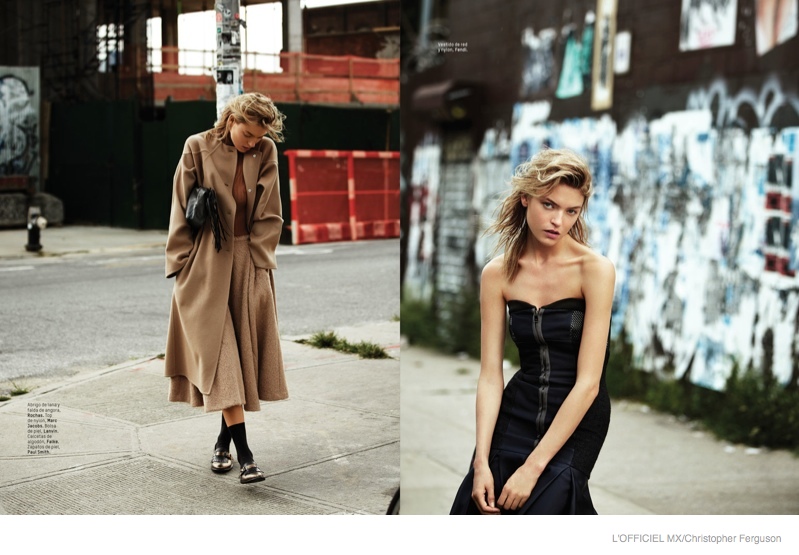 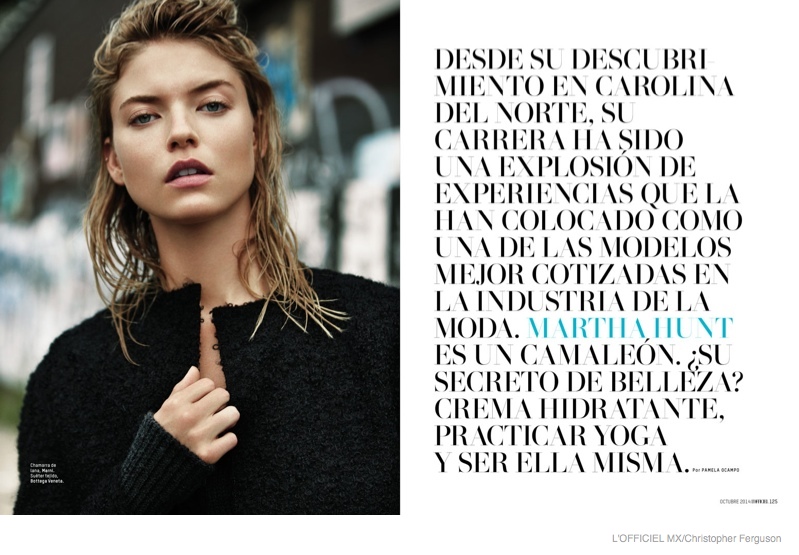 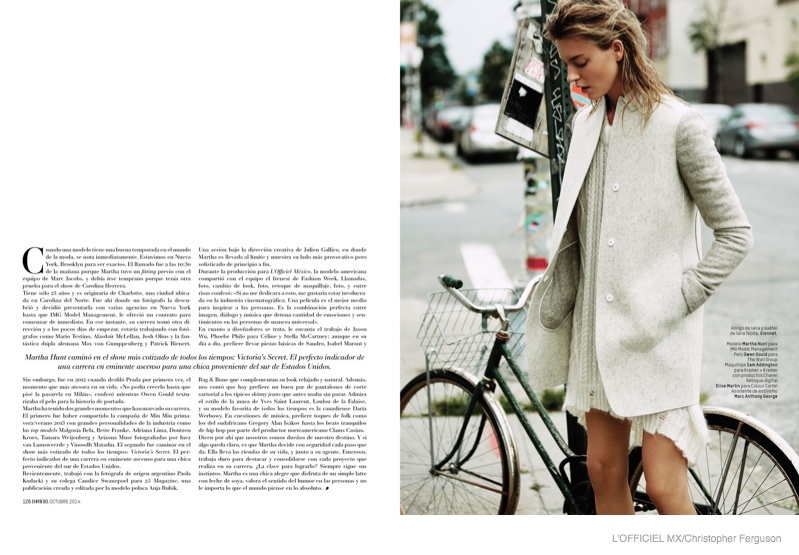 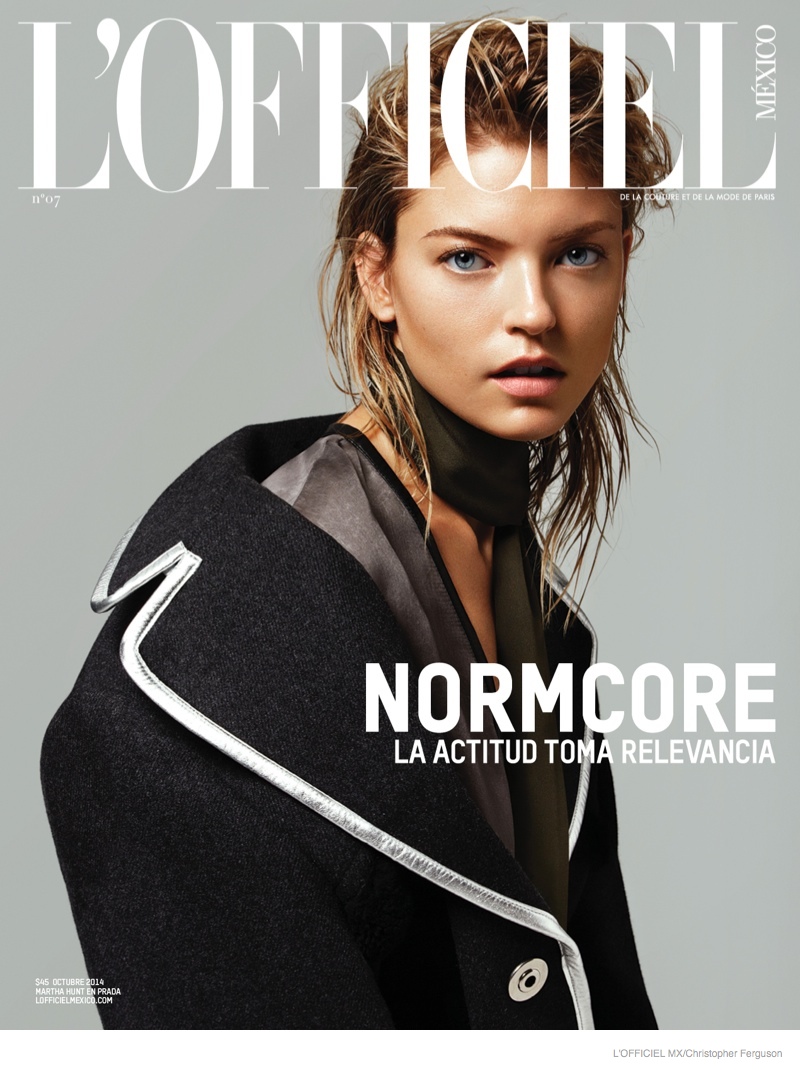