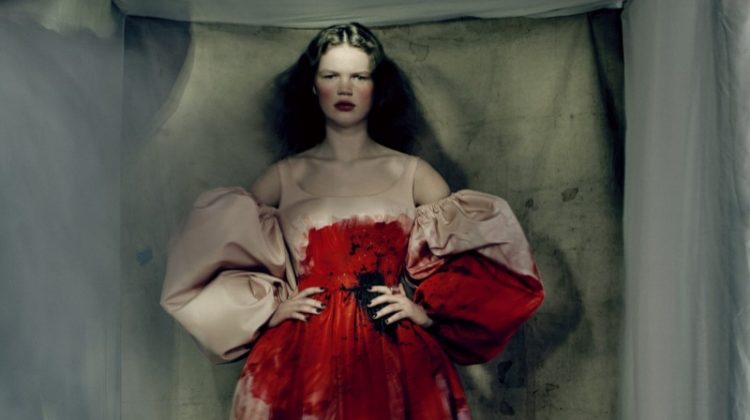 You are here: Home / Covers / Marion Cotillard Gets Sultry for the July/August 2012 Cover of WSJ Magazine 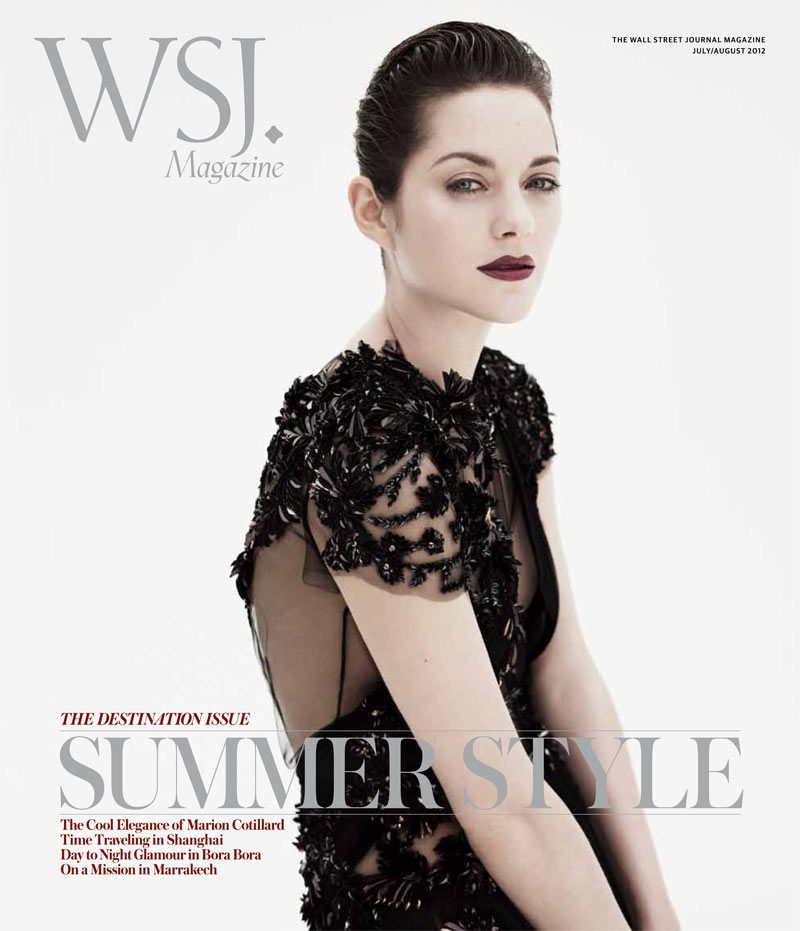 Summer Star – French actress Marion Cotillard is quite the femme fatale on the July/August cover of WSJ Magazine. Captured by Josh Olins with styling by David Vandewal, Marion wows in a bejeweled black gown. Inside the issue, the brunette also opens up about modeling for Dior and other shoots, “A good model is someone who will create a story with an image. You won’t be inspired the same way by every outfit.” 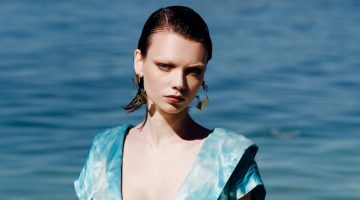 Exclusive: Bethany Buckner by IJfke Ridgley in ‘On Ocean Time’ 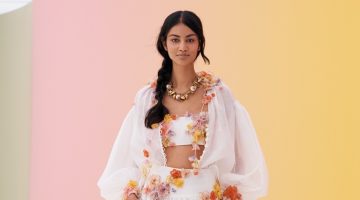