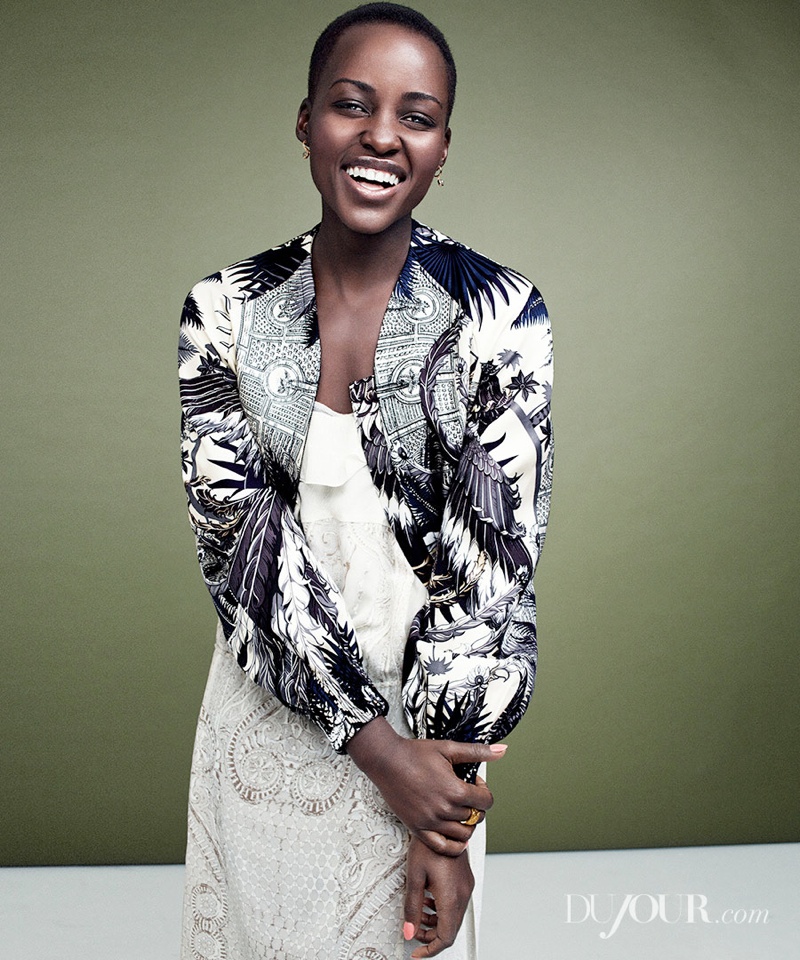 A Defining Moment – Kenyan actress Lupita Nyong’o, who stars in one of this year’s most buzzed about films “12 Years a Slave”, graces the pages of DuJour Magazine’s latest issue. The 30 year old star poses for Steven Pan in stylish looks from the likes of Roberto Cavalli, Salvatore Ferragamo and Narciso Rodriguez in the fashion spread styled by David Vandewal. In her interview, Lupita opens up about all the critical acclaim the movie is getting, saying, “I’m really fulfilled right now by the traction this film is getting. It was made to be seen, and that’s what’s happening—America is engaging with it and being moved and changed by it. It’s really rewarding to be a part of that. That’s more important to me than any award.”

Read the article on Dujour.com 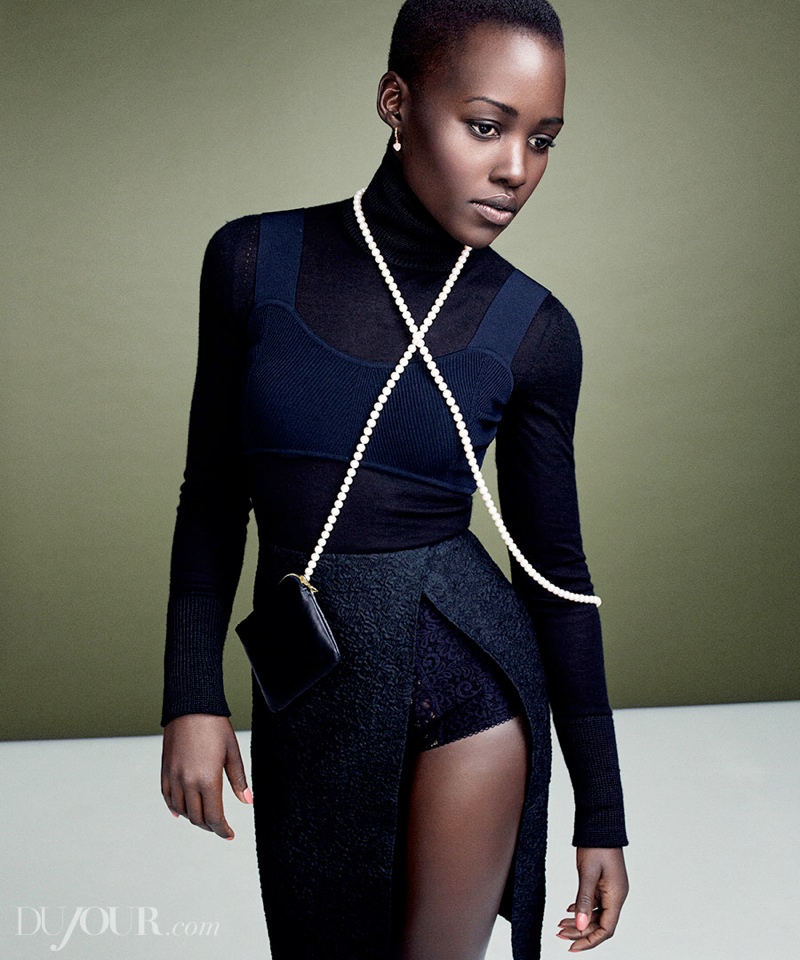 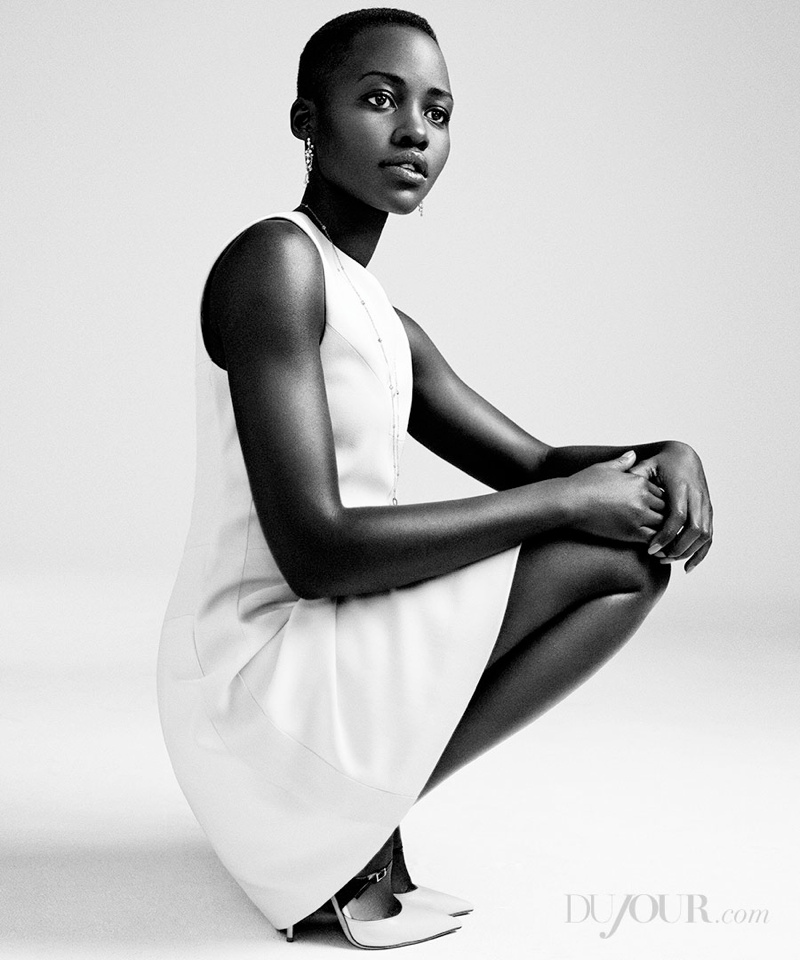 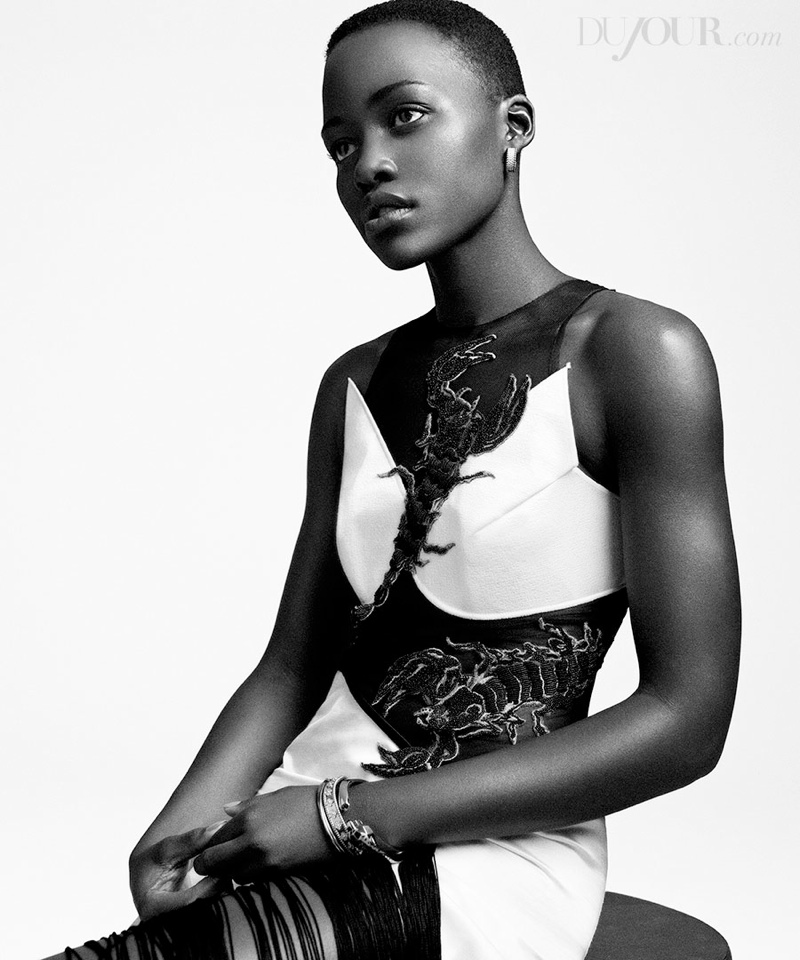 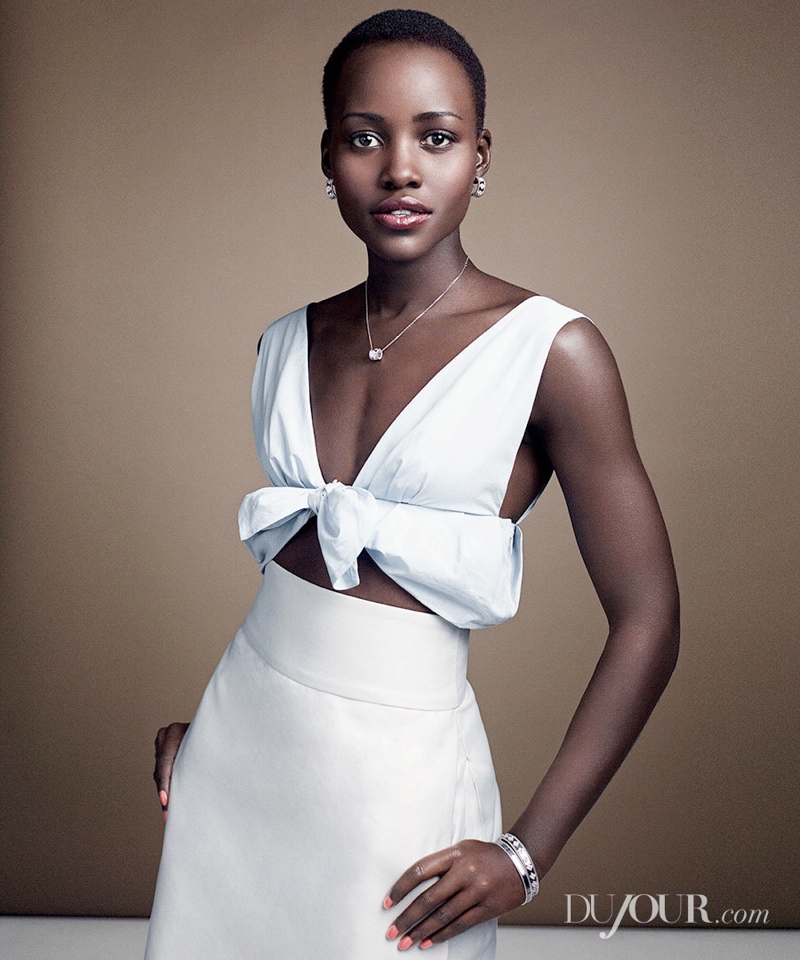 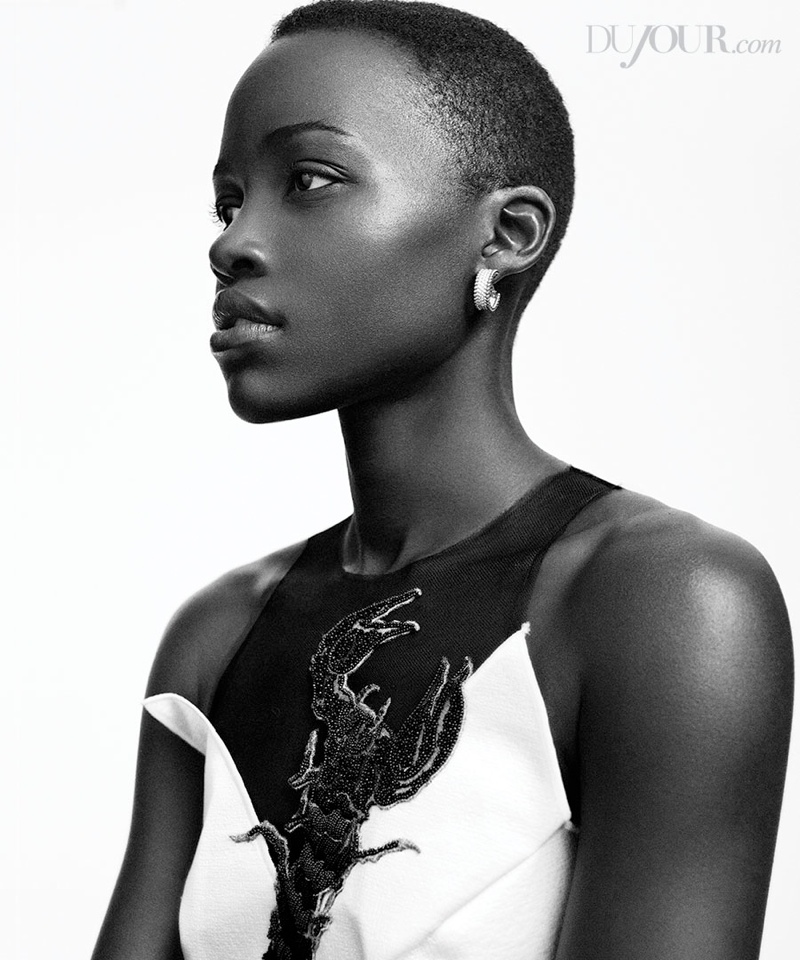