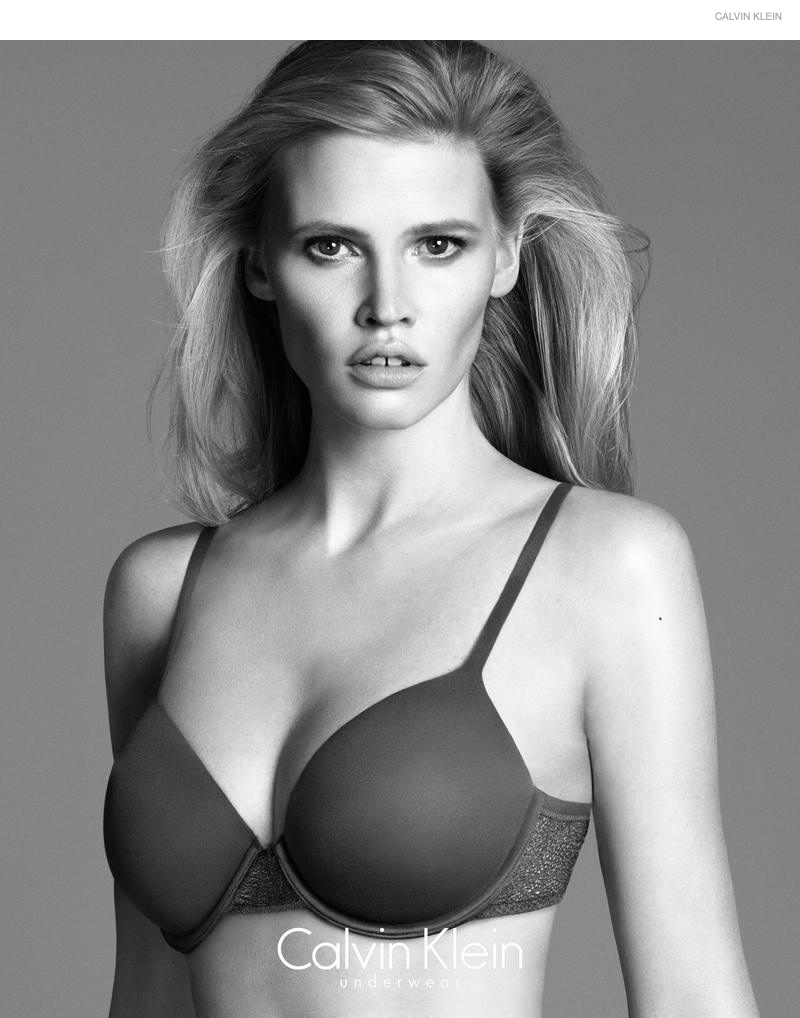 Calvin Klein’s underwear has been in the news quite a bit lately thanks to its #mycalvins campaign which recently tapped “Gone Girl” star Emily Ratajkowski for a sexy Instagram snap. 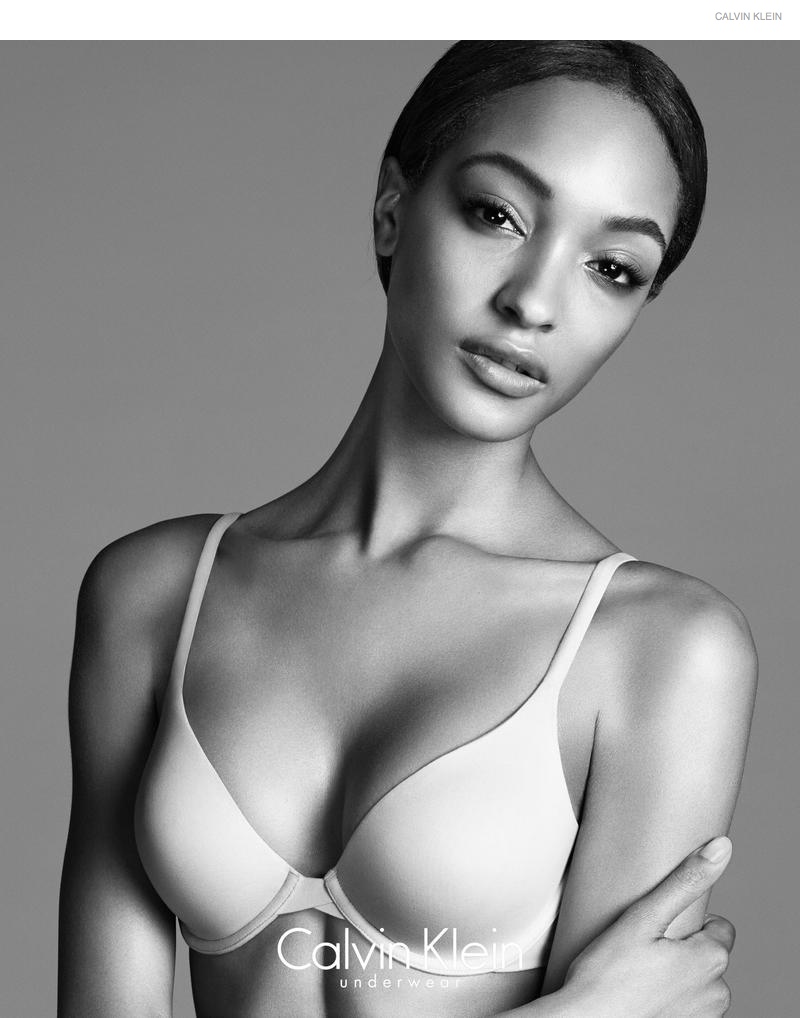 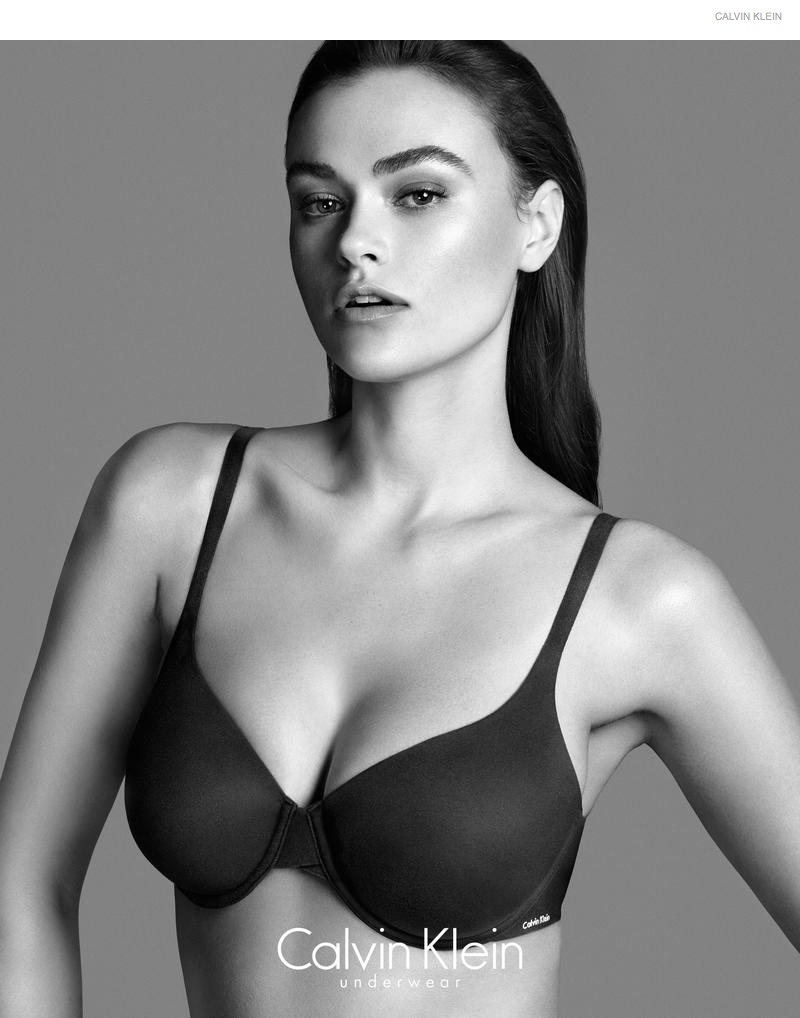 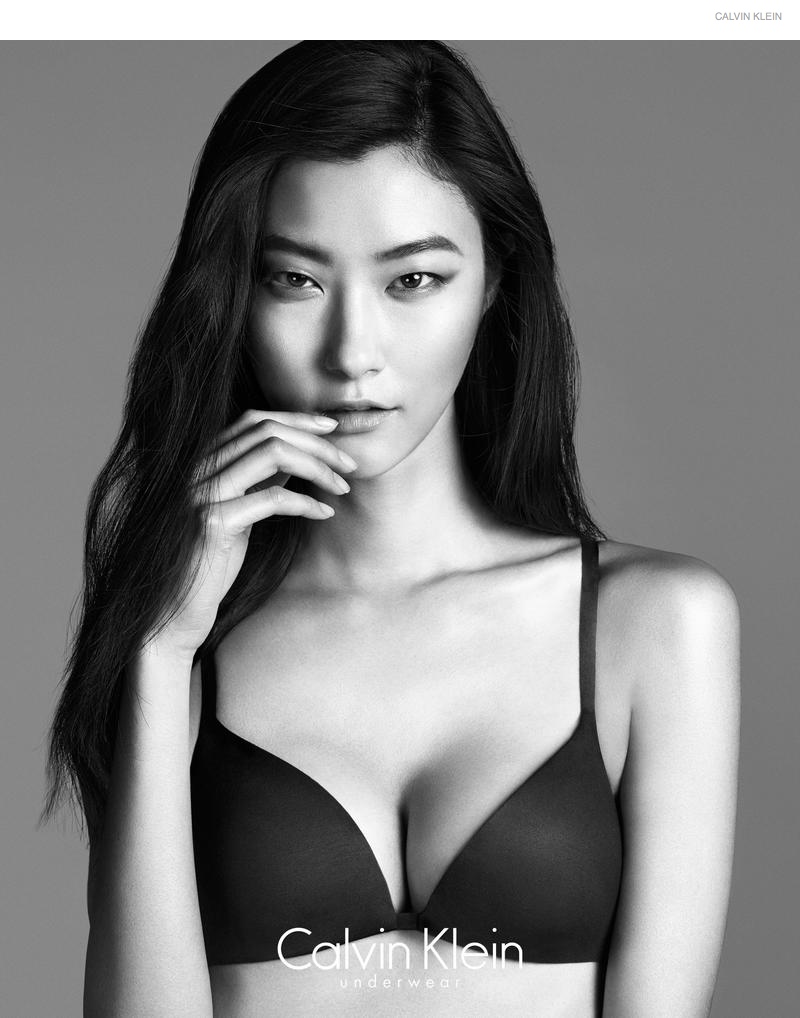 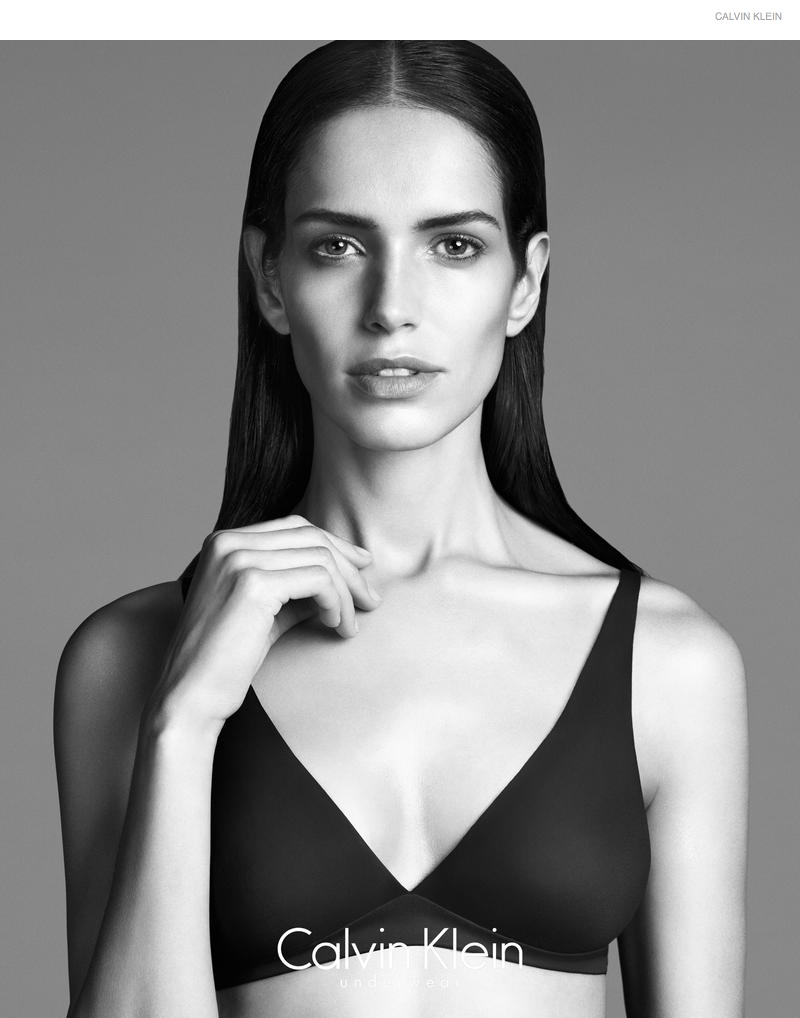