You are here: Home / News / Kristen Stewart to Star in Upcoming Chanel Campaign 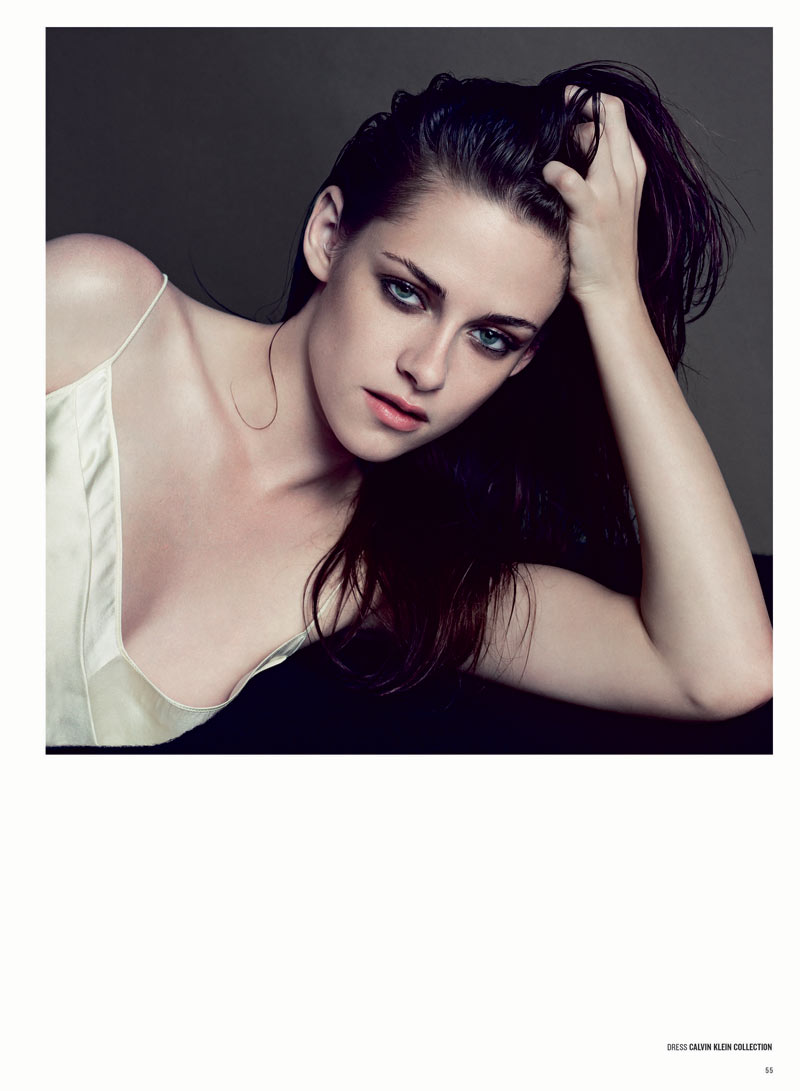 Kristen for Chanel – With Chanel’s pre-fall 2014 collection unveiled yesterday in Dallas, Texas, the French fashion house has revealed that actress Kristen Stewart will star in the upcoming campaign photographed by the brand’s creative director Karl Lagerfeld. Set to be released in May 2014, Kristen is well-known for her role in the “Twilight” franchise and recent appearances in Balenciaga fragrance ads.