You are here: Home / Celebrity / Katy Perry Gets Sultry for November 2013 Cover Story of W Magazine 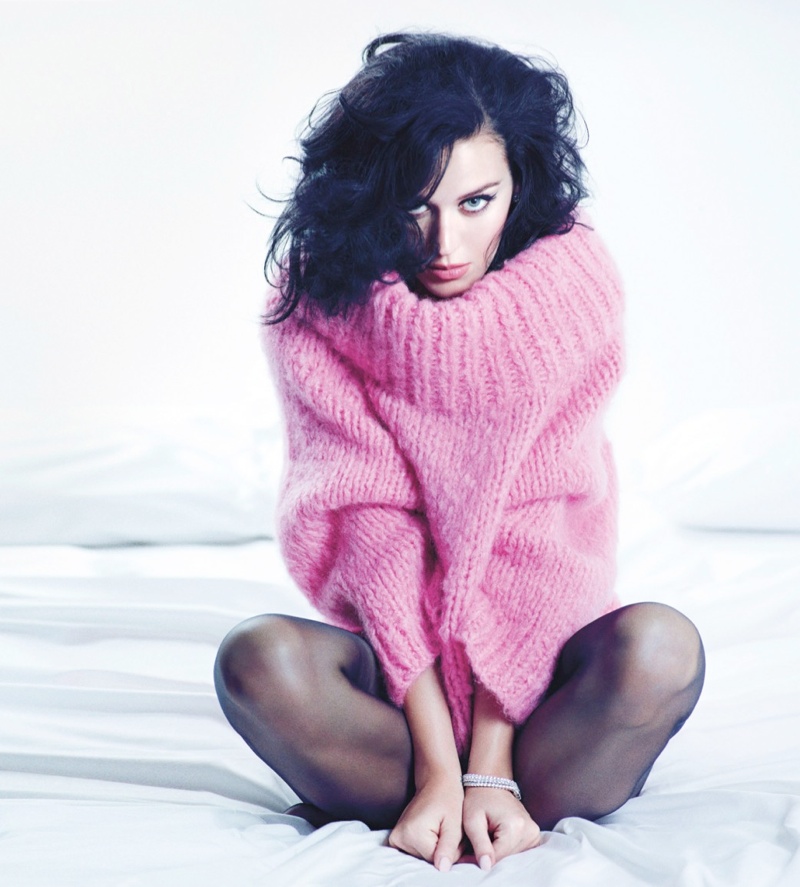 Katy Perry (In All Languages) – Singer Katy Perry is the November cover star of W Magazine, appearing sultry on two covers. Mario Sorrenti shot the “Roar” star in a series of retro-inspired images styled by Edward Enninful. Wearing the designs of Louis Vuitton, Ralph Lauren and Marc Jacobs amongst others; Katy wows in the sexy spread. Inside the magazine, Katy opens up about her first hit “I Kissed a Girl” saying, “It was a bit radical to sing about bisexuality, but it was a topic that was on the tip of everybody’s tongue. And even though it was ‘I kissed a girl, and I liked it, and that’s what I like to do sometimes,’ I sang it with a wink.” 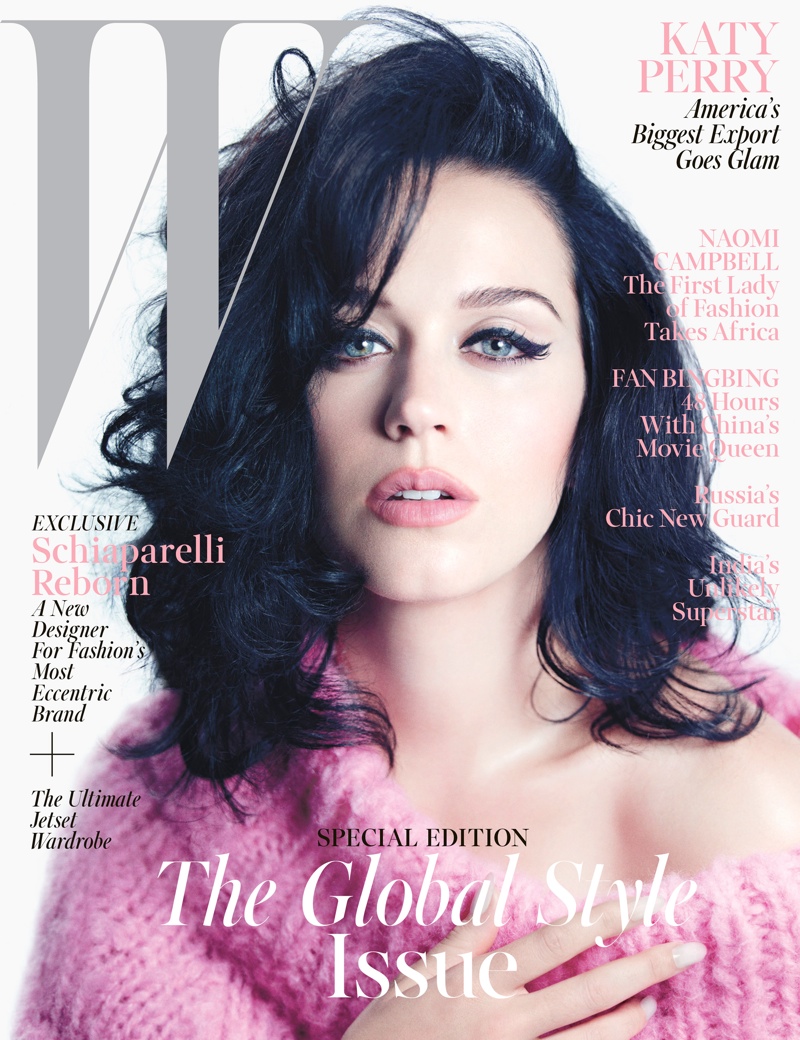 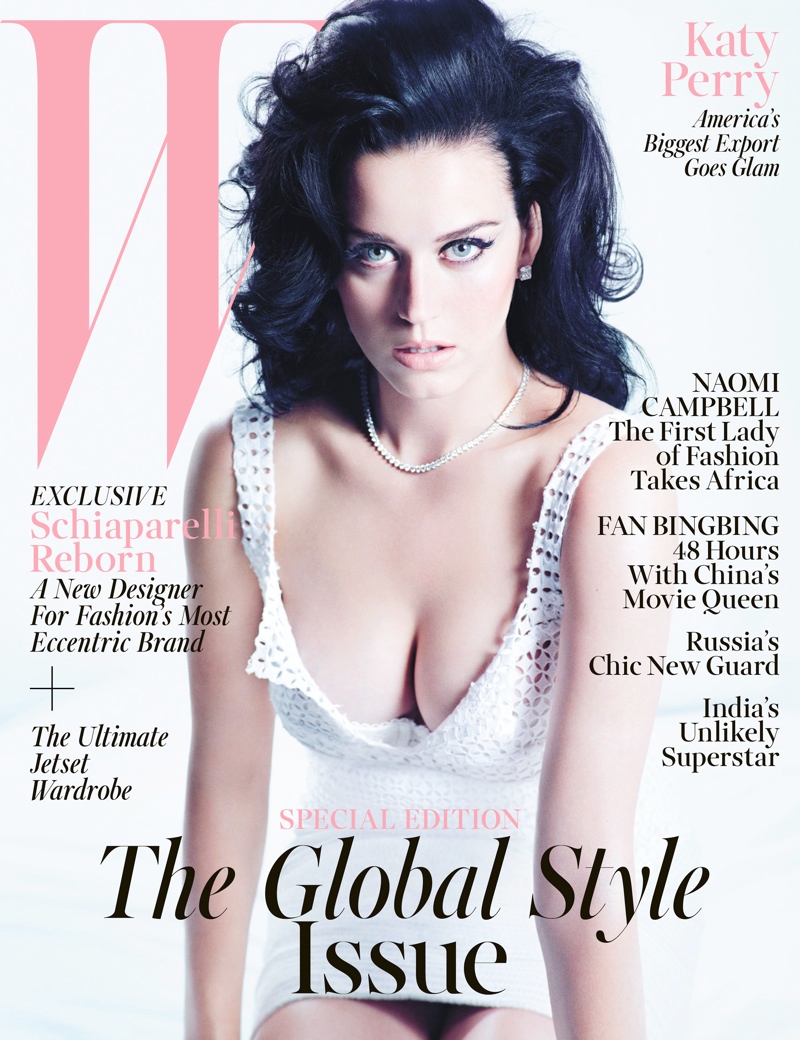 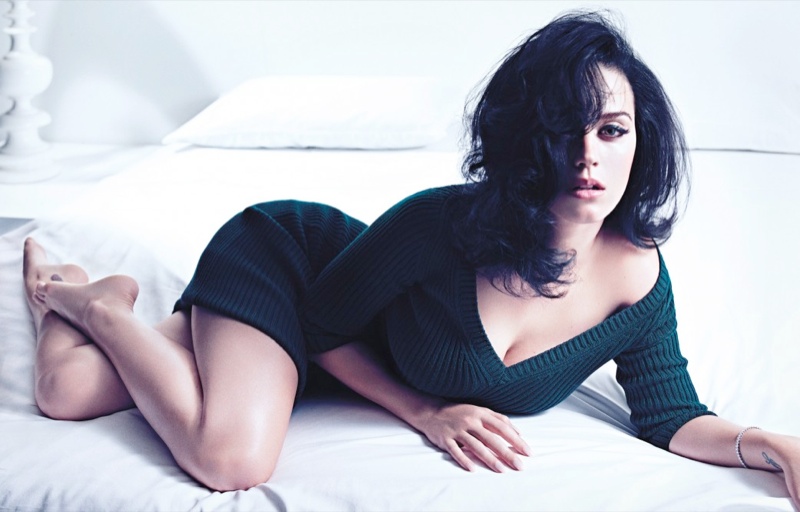 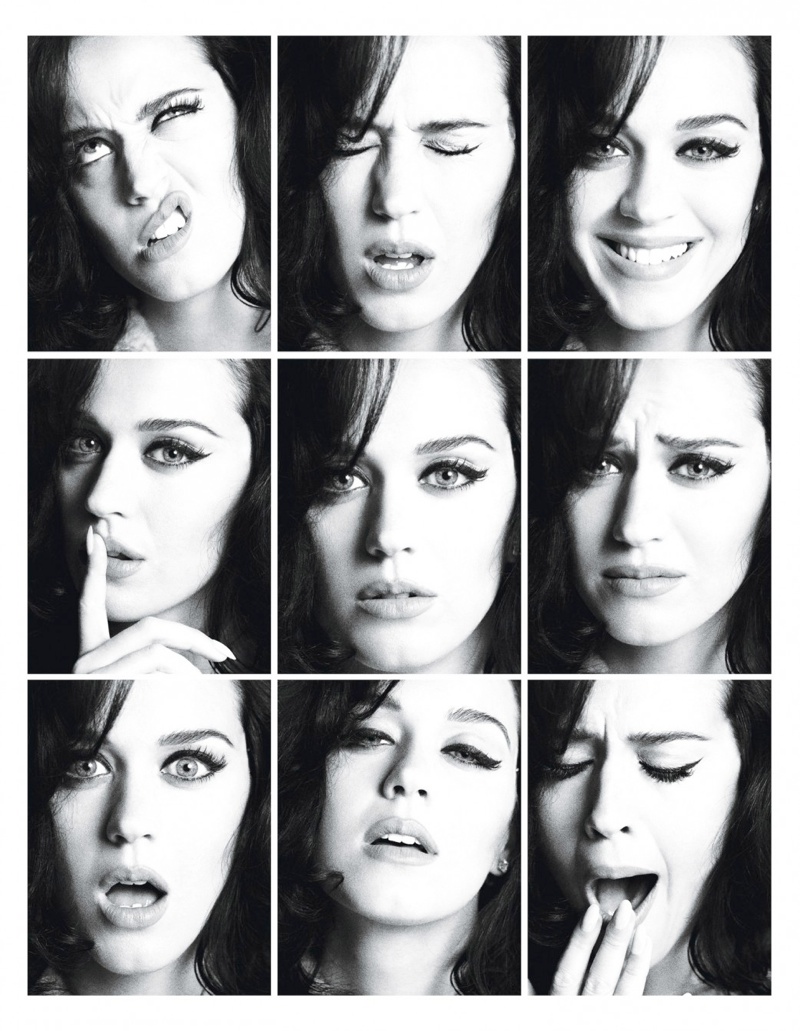 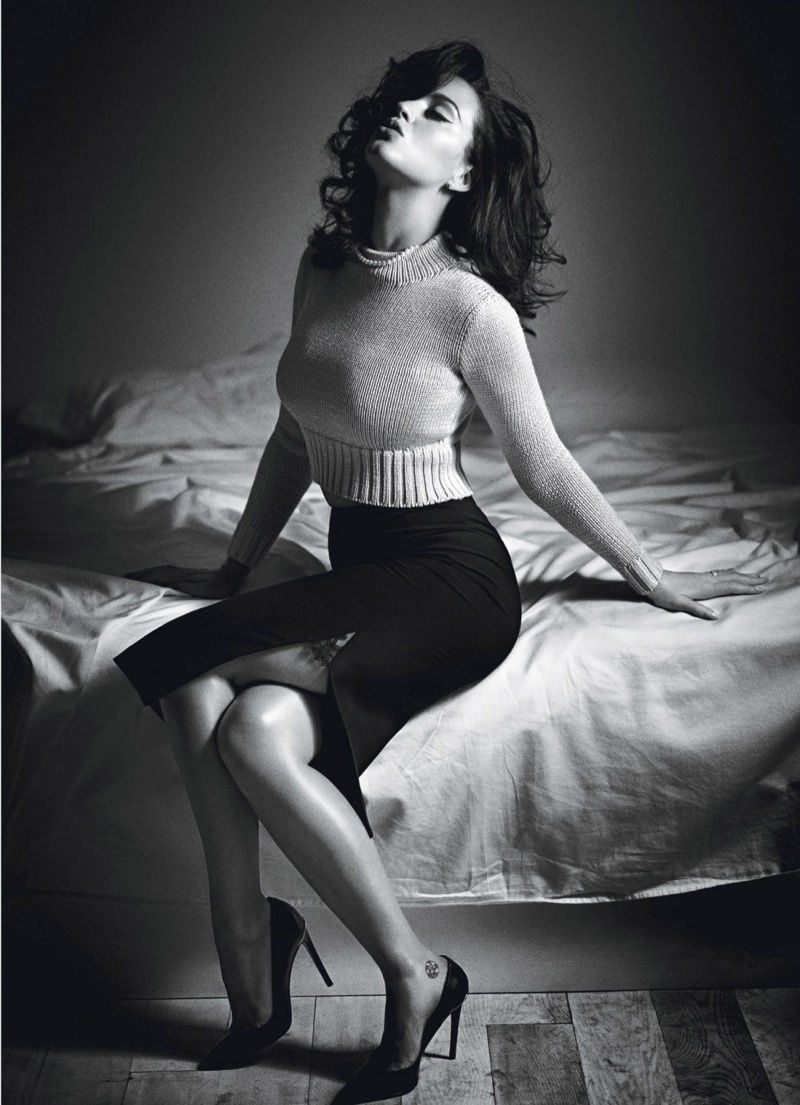