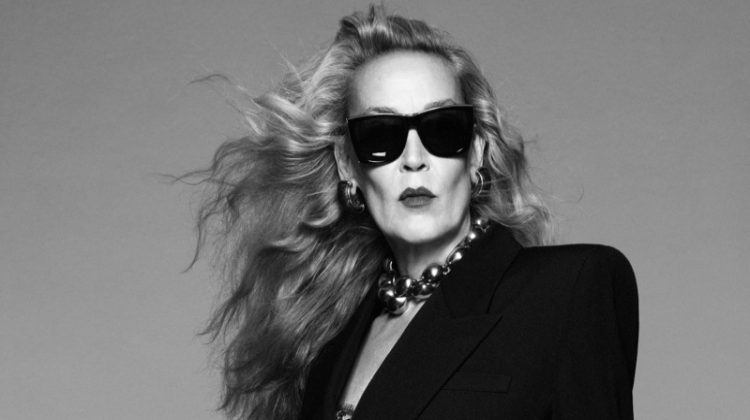 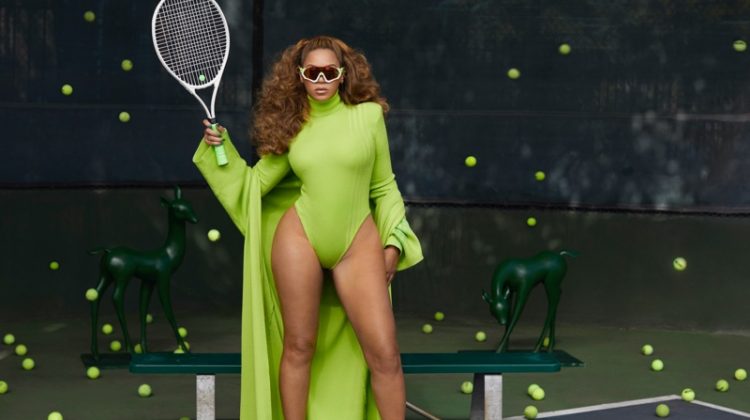 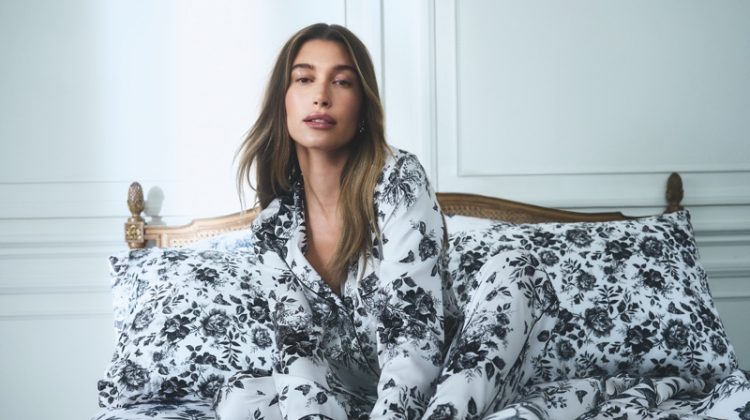 “My whole outlook on life revolves around the family, even when I’m at work, so for me it was natural to make it the fil rouge of this feature, of these 80 pages of images and thoughts,” Sorrenti tells WWD. “The real challenge was to produce portraits able to make a strong fashion statement, while at the same time composing a large family album, a contemporary album in line with the way we are accustomed to seeing and using photographs on social media.” 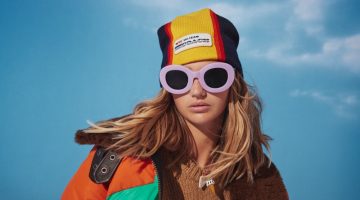