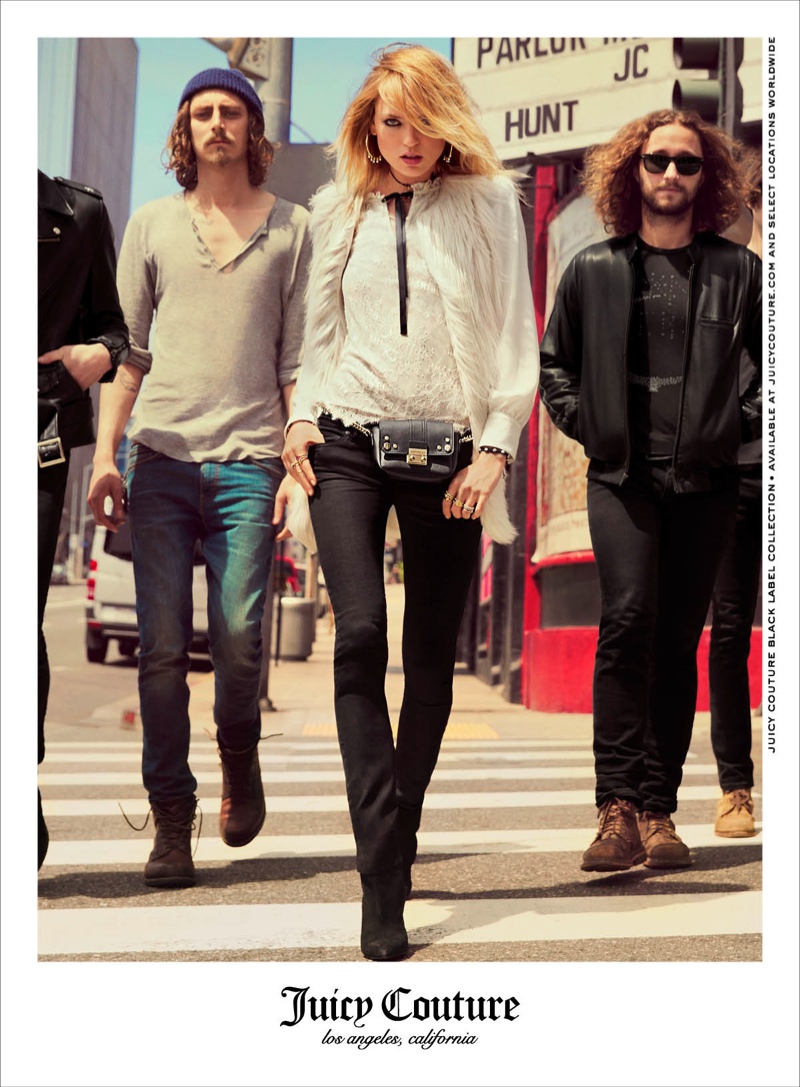 Juicy Goes Back to Hollywood–After sharing behind the scenes images yesterday, we have a look at Juicy Couture’s fall-winter 2014 campaign called, “Return to Hollywood”. Martha Hunt is front and center for the new advertisements where she is flanked by a group of guys that look like they belong to a rock band. Inez and Vinoodh snapped the images with creative direction by Roi Eflassy while Carlyne Cerf de Dudzeele worked on styling for the Hollywood snaps. See more of the campaign below! 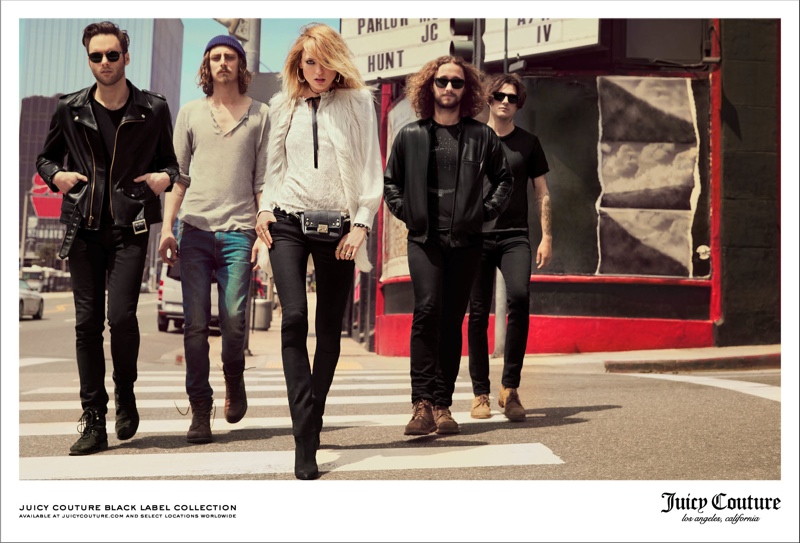 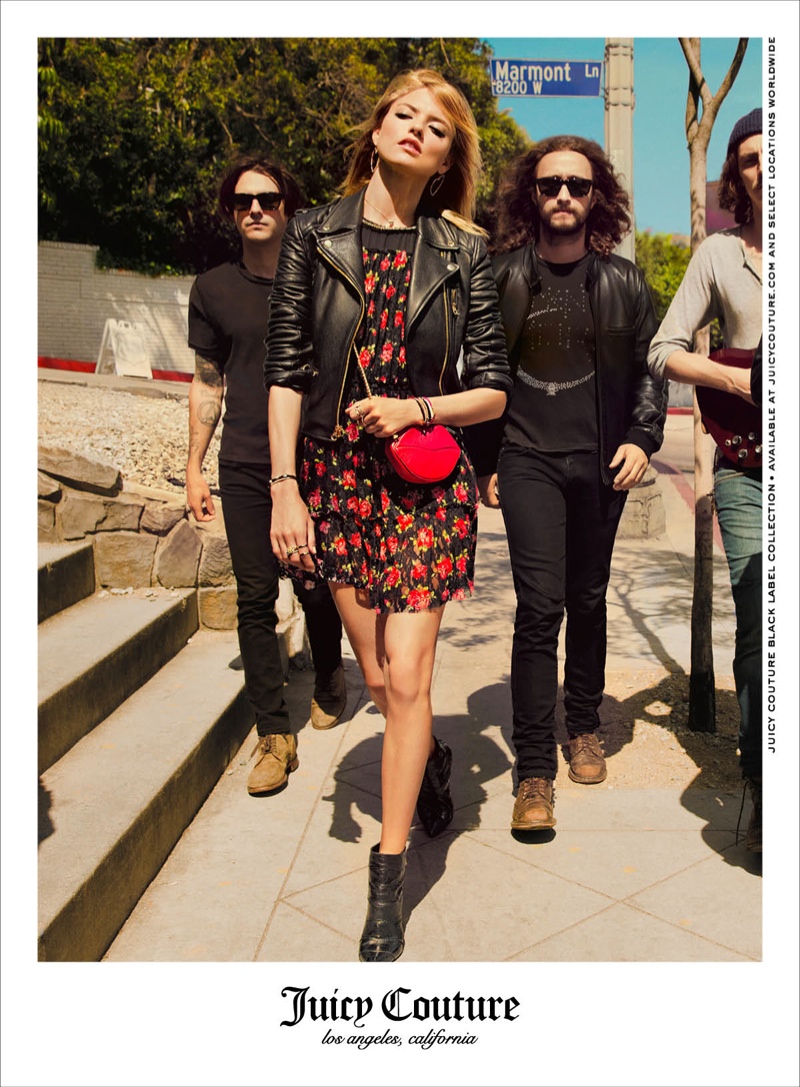 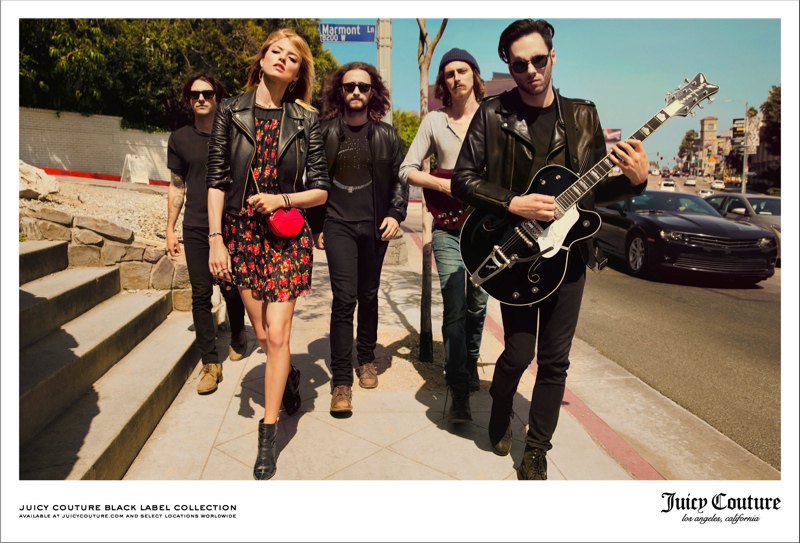 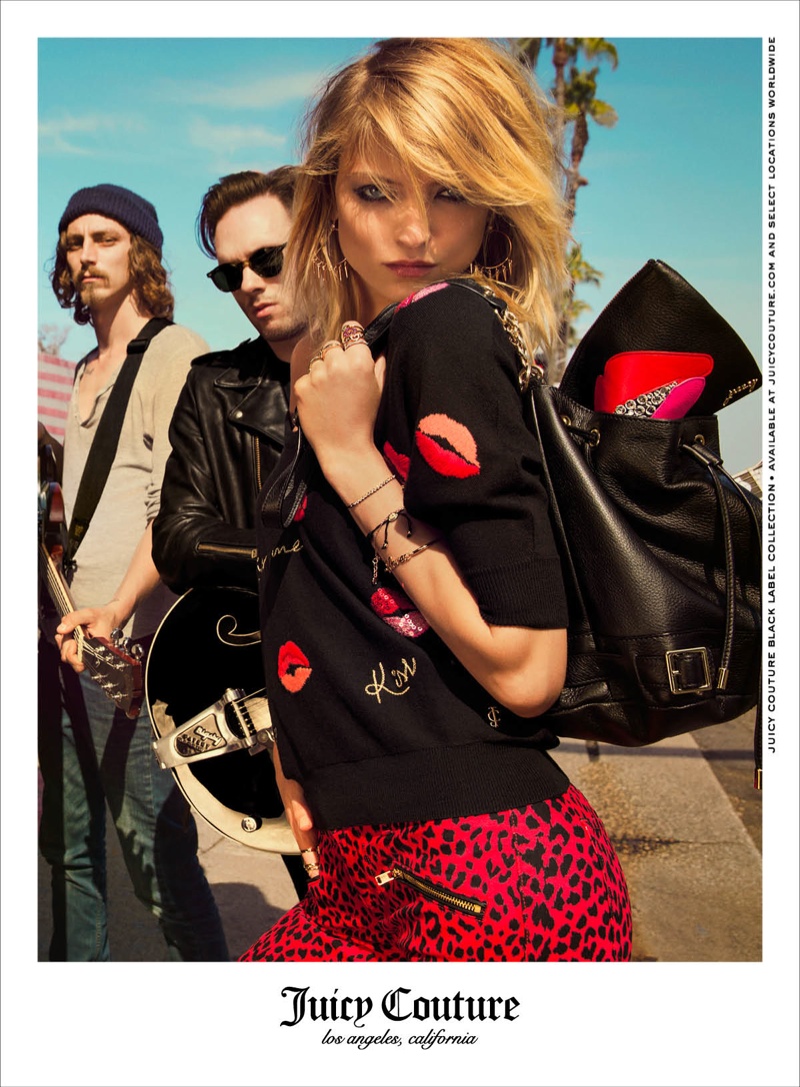 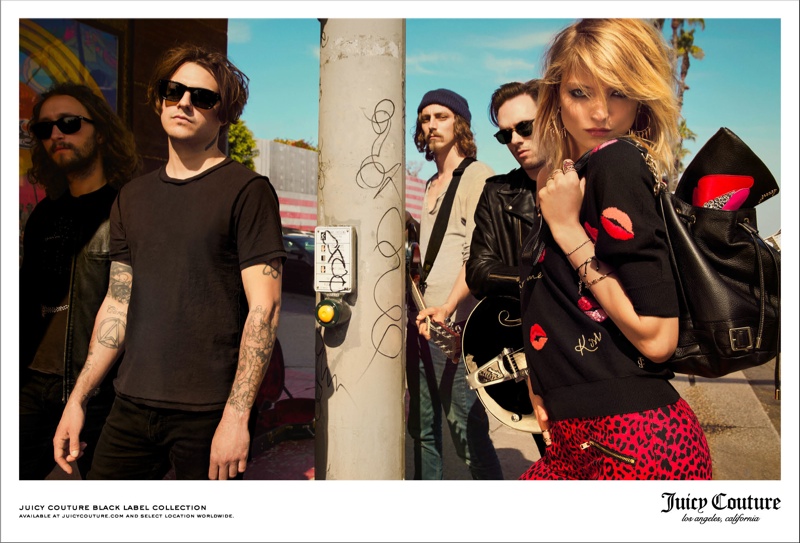