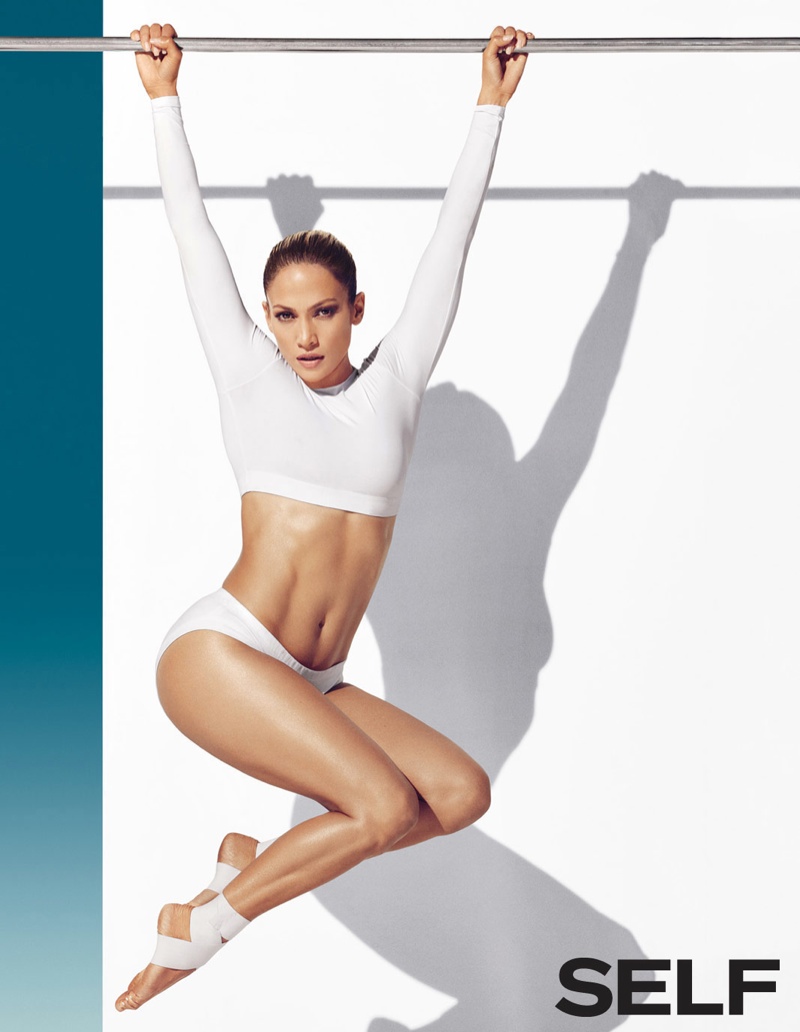 At 45-years-old, Jennifer Lopez looks pretty banging on the January 2015 cover of Self Magazine, out later this month. In the photo shoot captured by Alexi Lubomirski, the superstar wears all white looks with an athletic edge. In her interview, Jennifer opens up about dating younger men, saying, “All the old clichés about women need to be undone. Enough already.” 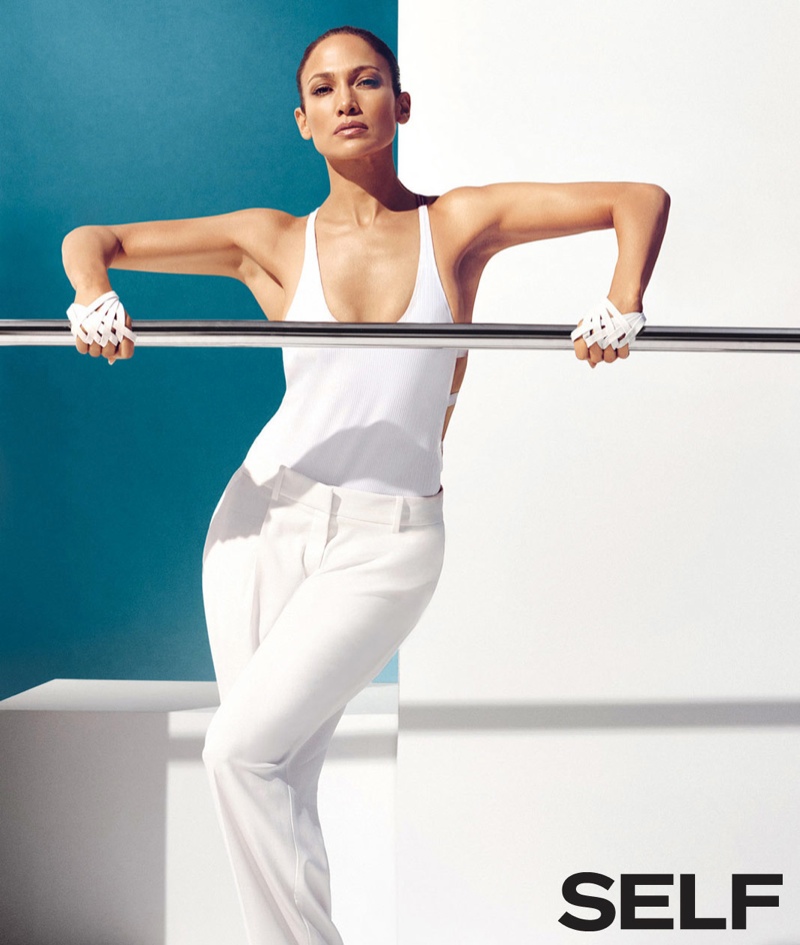 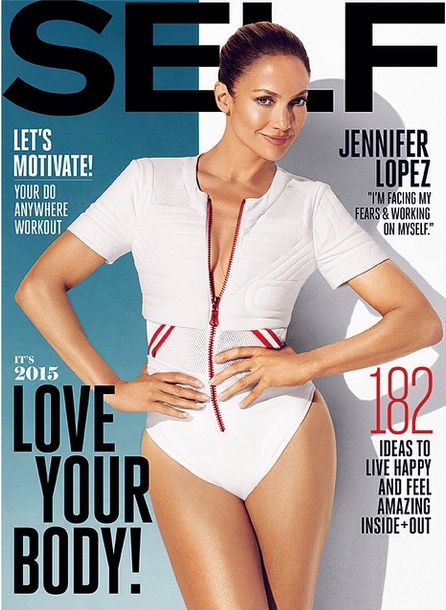