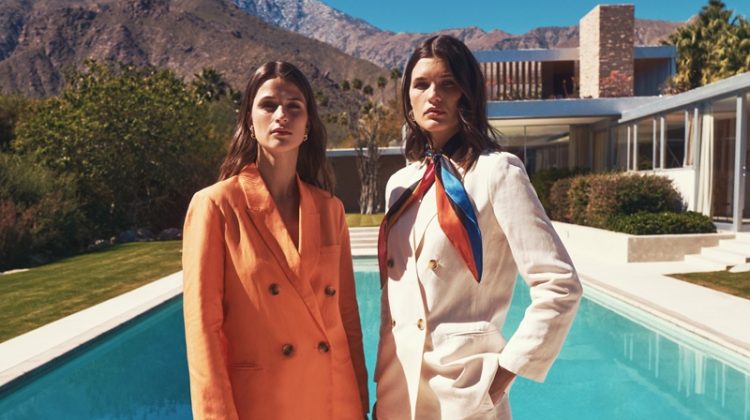 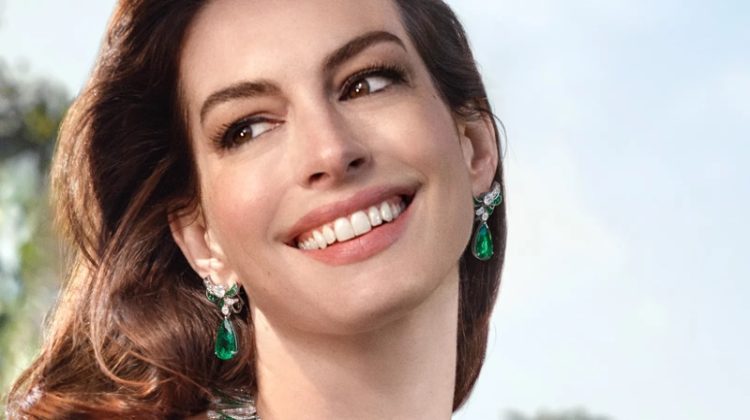 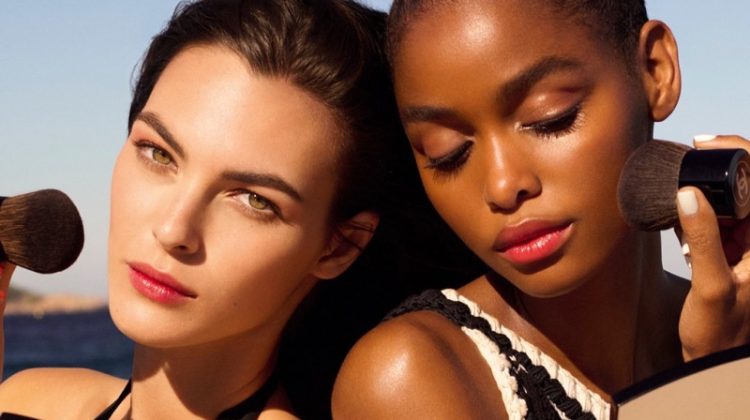 Celebrating its 10-year-anniversary, Anine Bing unveils its first campaign face starring supermodel Irina Shayk. The Danish designer tapped Chris Colls to photograph a series of studio images for her Classics campaign. Irina will continue to appear in advertisements for the brand throughout the rest of the year.

The Classics collection includes wardrobe essentials such as the Mika button-up shirt, the Quinn blazer, the Bree dress, and the Frances jean, among other items. Bing is known for its effortlessly cool aesthetic, which Irina embodies in the pictures. Finishing her look, Harry Josh works on her slicked-back tresses while Tatyana Makarova applies subtle makeup.

“Remember a few months ago when I was in NYC working on a super exciting campaign? Well…I can finally share! It was such a magical day working with both @chriscolls and my dream girl @irinashayk Irina is such a classic, timeless beauty and just so perfect to be the first face of an @aninebingofficial campaign. Irina is strong, confident, kind and hilarious—such a genuine soul We really had the best day together on set,” the designer shares on her Instagram. 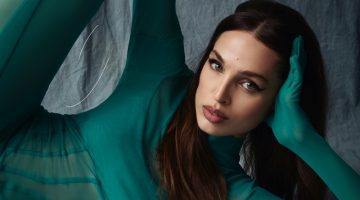 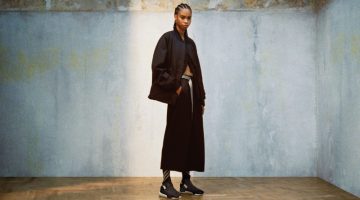 Take a Look at the adidas Y-3 Qasa High Sneaker