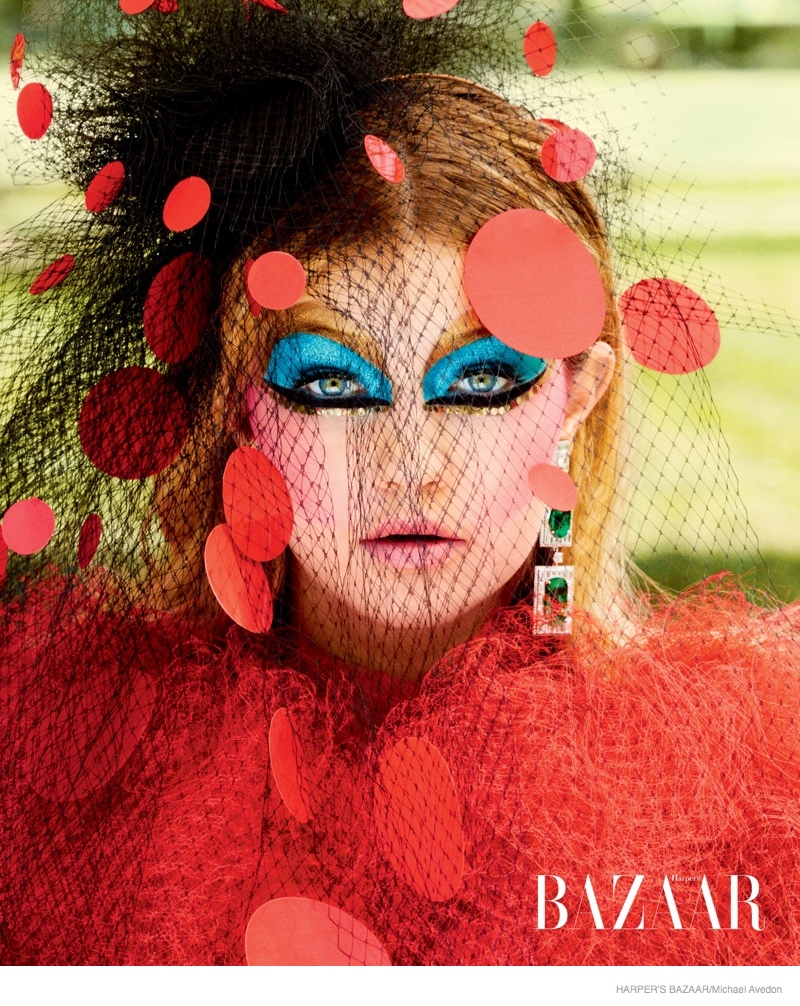 Rare Gems–Rising star Gigi Hadid graces the pages of Harper’s Bazaar US’ December 2014 issue, posing for a feature on fall 2014 haute couture and jewelry. The images were made with global fashion director Carine Roitfeld as stylist and photographed by Michael Avedon (grandson of Richard Avedon, who also photographed Audrey Hepburn’s granddaughter for Bazaar earlier this year). Photographed in Central Park, Gigi wears looks from the likes of Armani Prive, Saint Laurent by Hedi Slimane and Chanel Haute Couture in the colorful feature. See a preview of the shoot below and view the rest on HarpersBazaar.com. 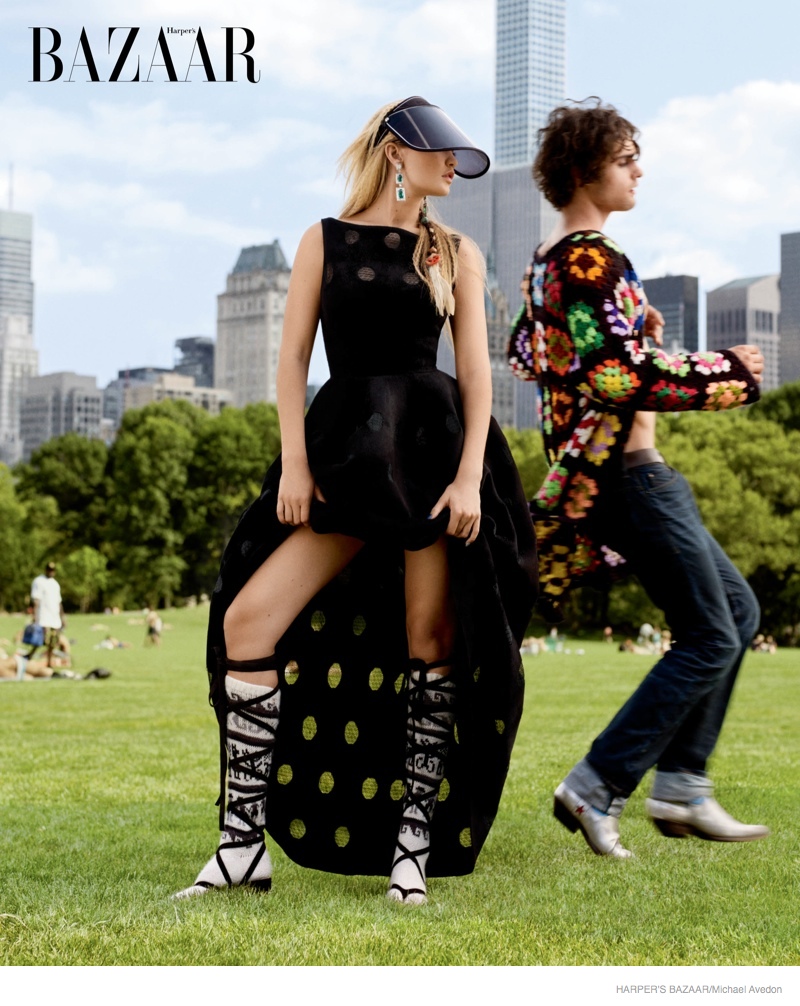 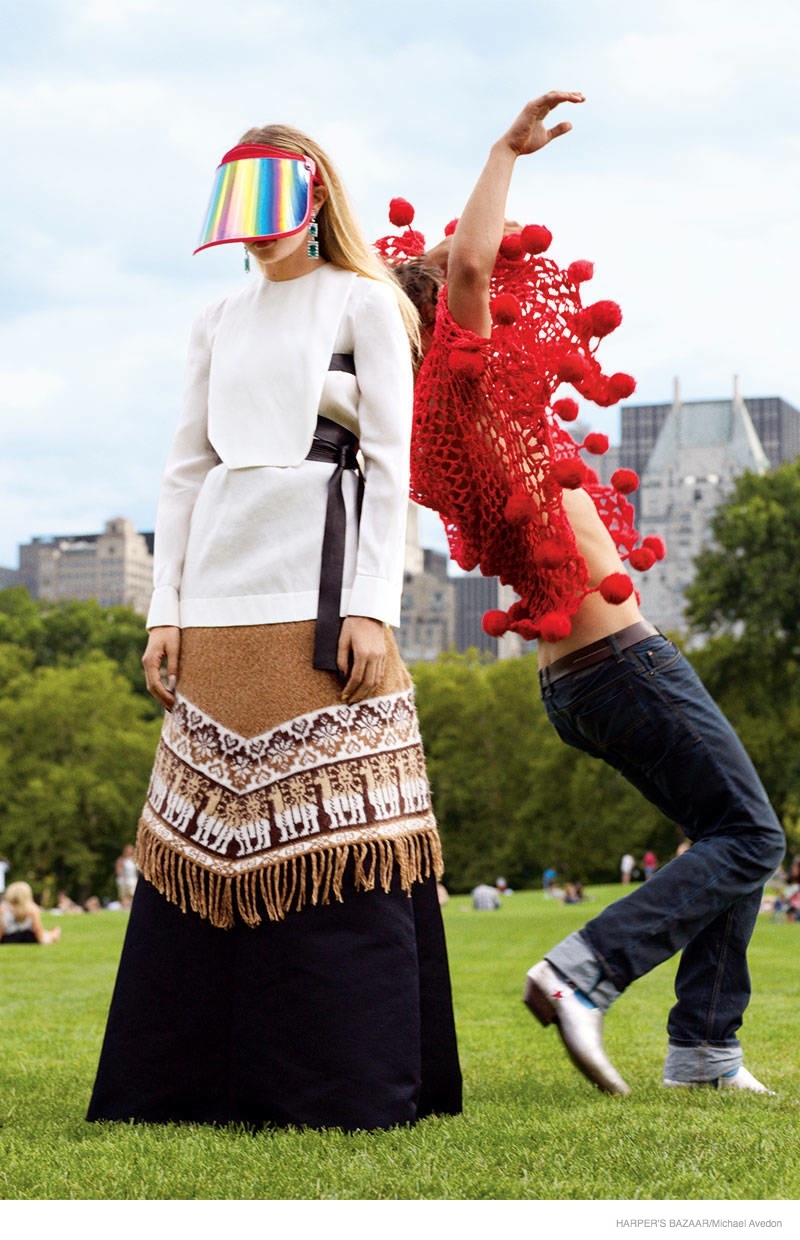 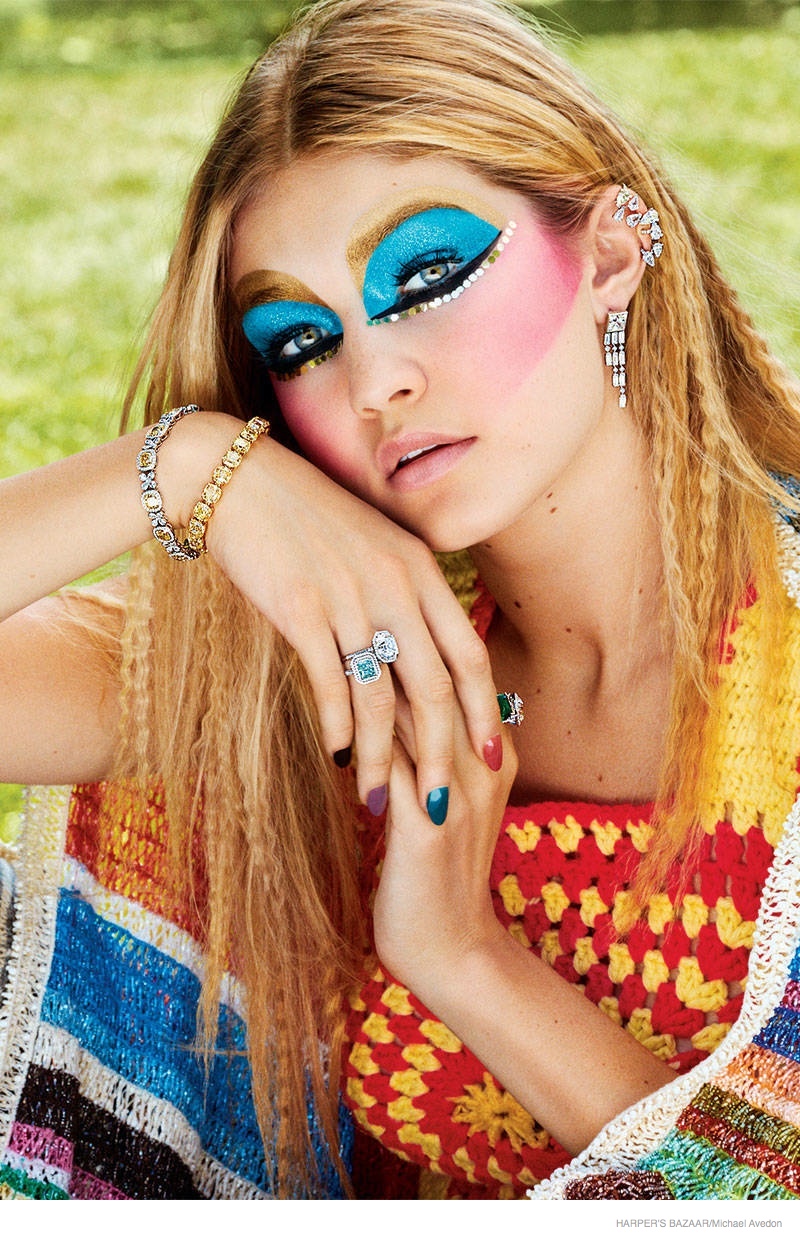 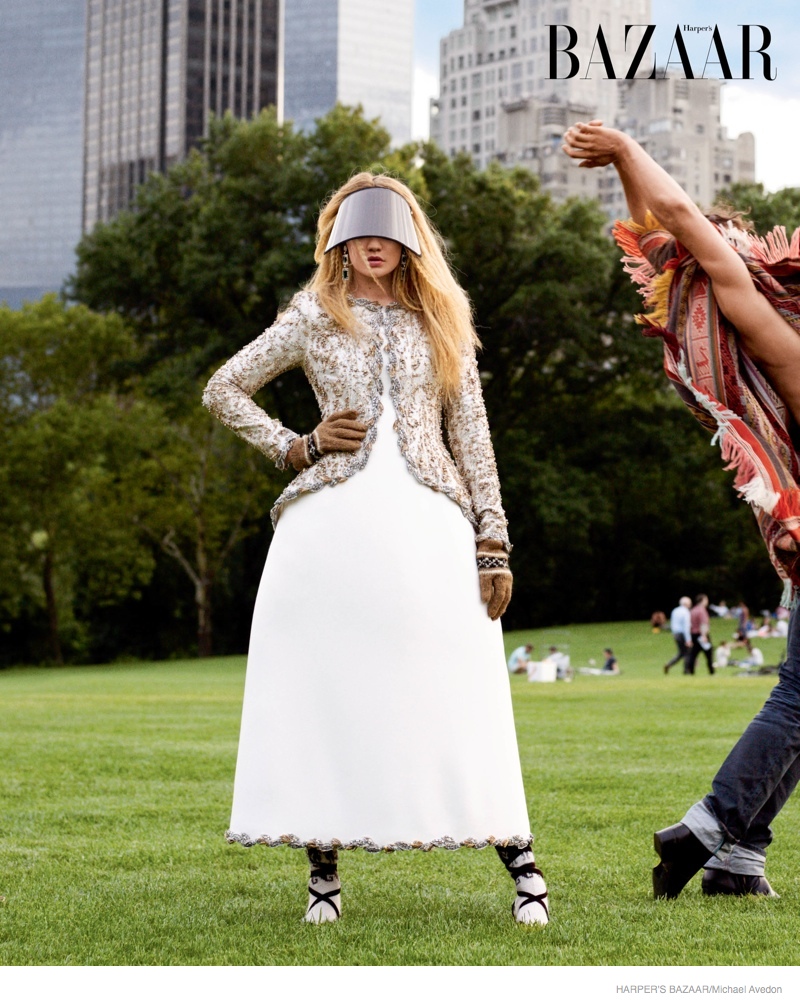