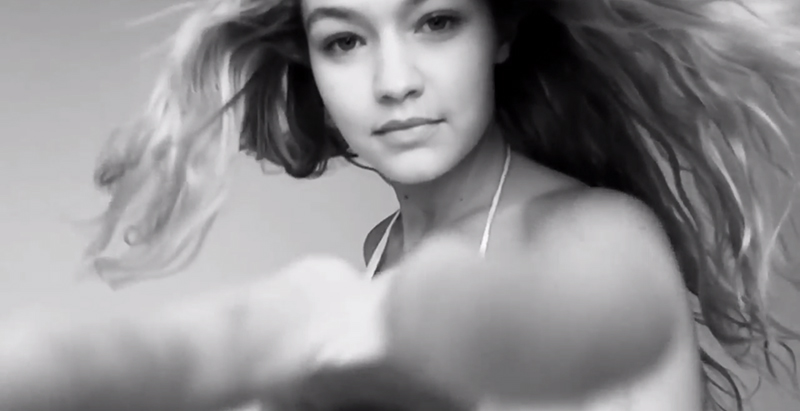 For day 22 of LOVE Magazine’s Advent calendar, the project has tapped Gigi Hadid for a hair-raising video. Shot in slow motion, the rising star (who was also named one of Google’s most searched for models in 2014) swings her golden locks in the black and white film captured by Daniel Jackson. Gigi wears a cut-out swimsuit and ripped denim in the film. 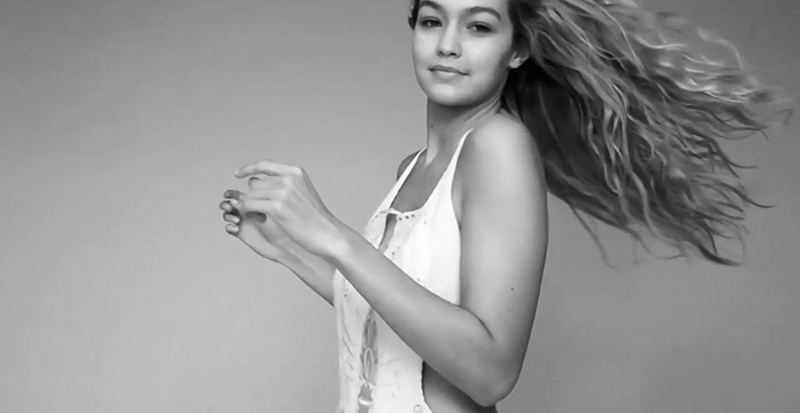