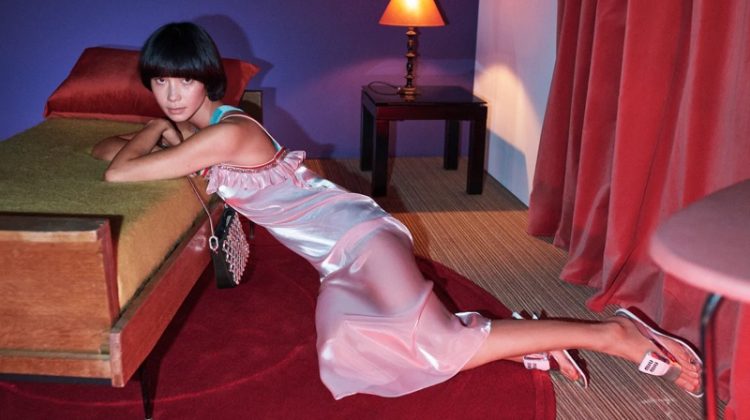 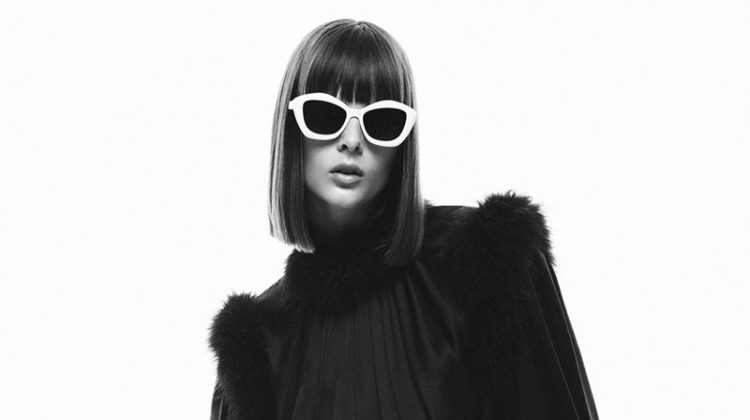 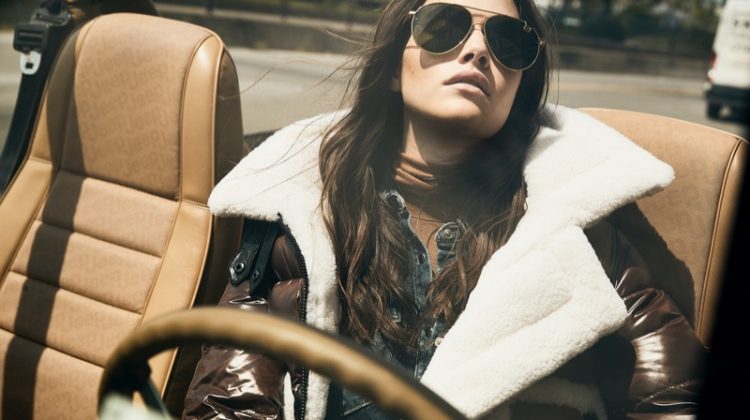 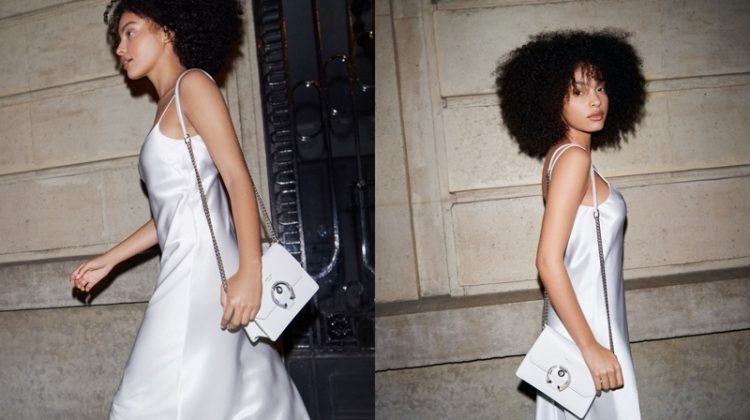 Gigi Hadid on Her Relationship with Zayn Malik

In her interview, Gigi talks about dealing with her relationship with Zayn Malik in the public eye.

“I post what I think would be normal to post of your boyfriend,” says Gigi. “The comments are: ‘It’s extra, it’s fake.’ But if I don’t do it enough then it’s: ‘Oh they’re fake, they’re not really together.’ I try to do what feels real to me, and do it with integrity.” 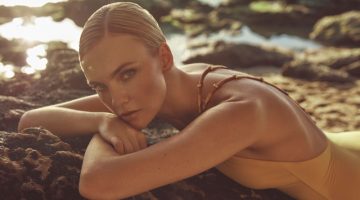