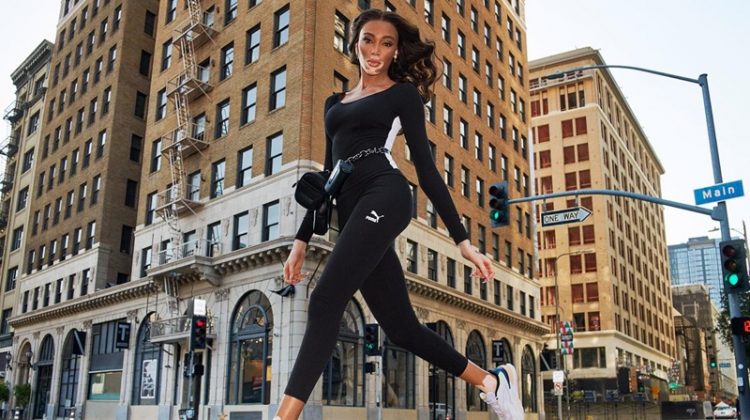 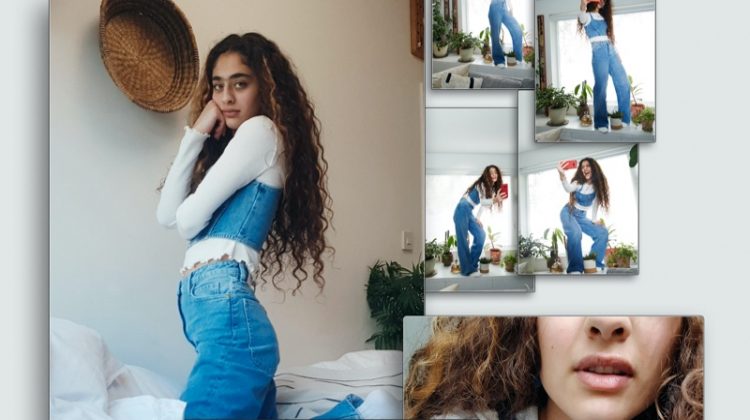 You are here: Home / Freja Beha Erichsen is Back for Zadig & Voltaire’s Fall 2014 Ads 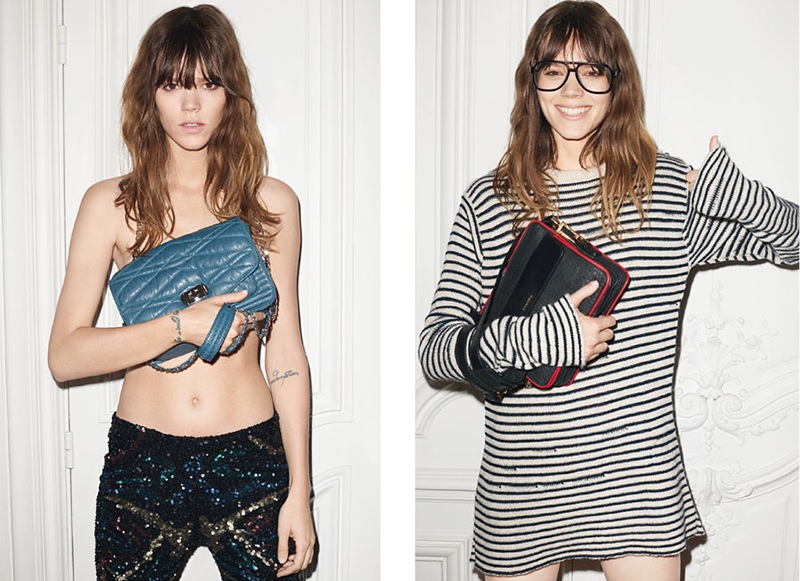 Freja Fronts Zadig & Voltaire for Fall–Returning for her third consecutive season as the face of Zadig & Voltaire’s fall-winter 2014 campaign, Freja Beha Erichsen is the very definition of rock and roll cool in the French brand’s latest advertisements. Terry Richardson photographed the Danish model posing topless whether it meant wearing a leather jacket or purse to cover up her assets. Freja rocks her signature shaggy hair as well as fringe jackets, striped sweaters and bedazzled pants for the new advertisements. 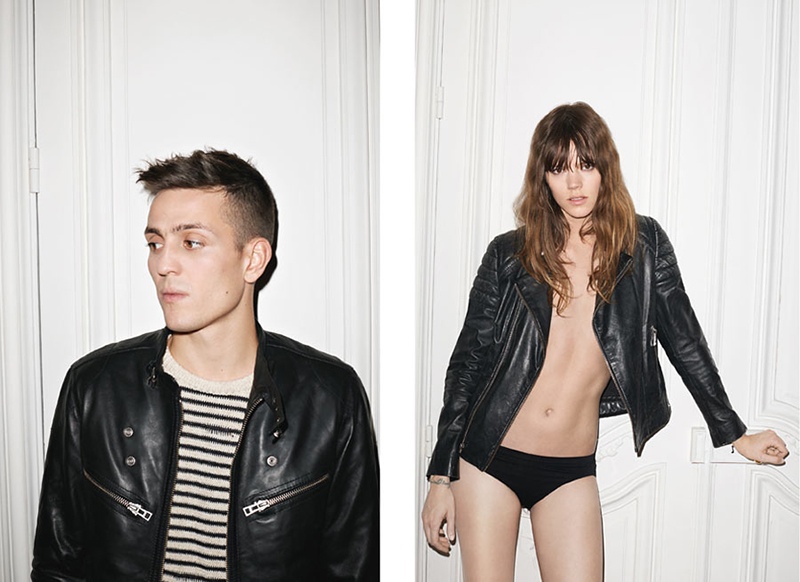 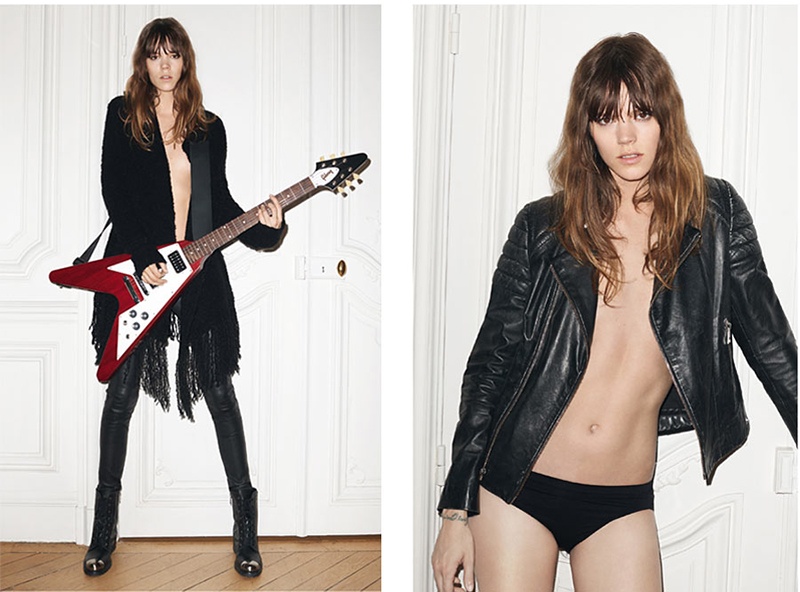 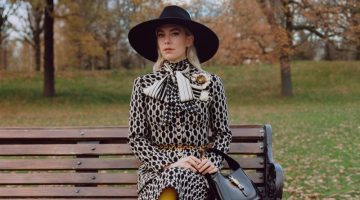 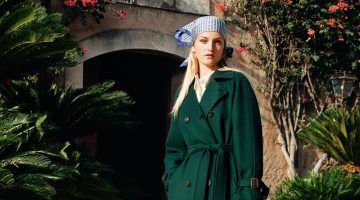