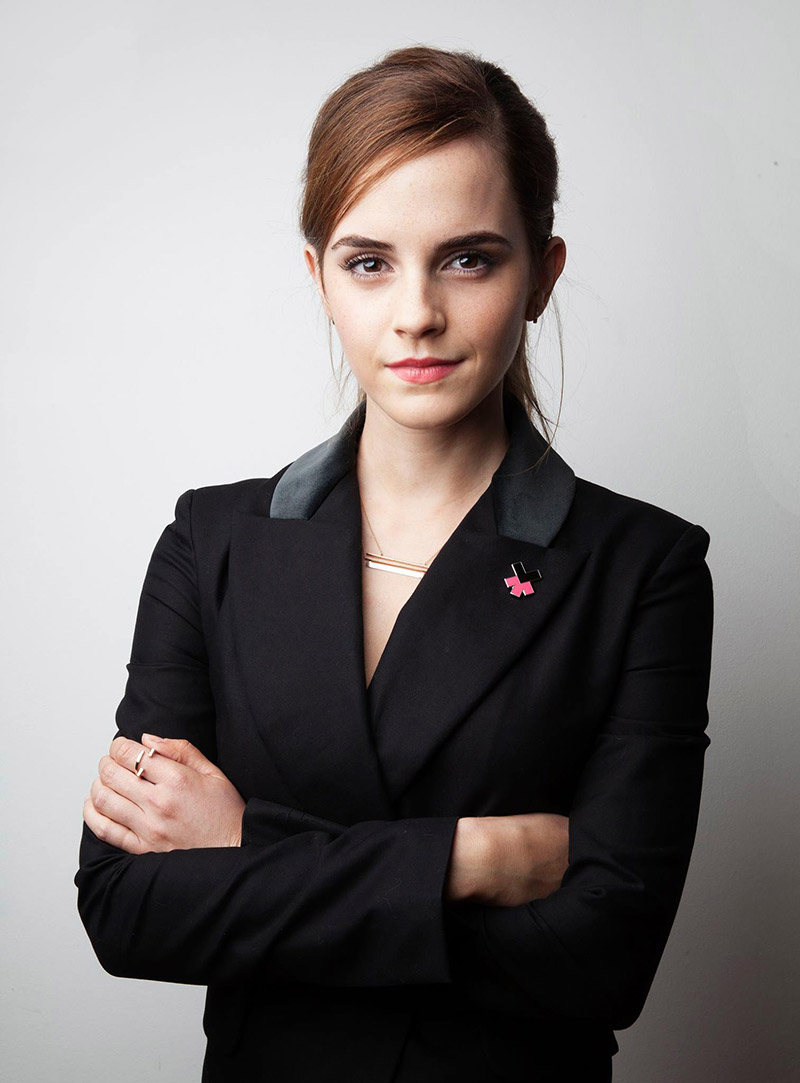 Following up its “Cinderella” and “Peter Pan” films, Disney is set to make a live action version of another animated feature—“Beauty & the Beast”. According to The Wrap, Emma Watson has been casted as the lead role of Belle. The film will be directed by Bill Condon (“Twilight: Breaking Dawn”) and written by Stephen Chbosky who directed Emma previously for “The Perks of Being a Wallflower”.