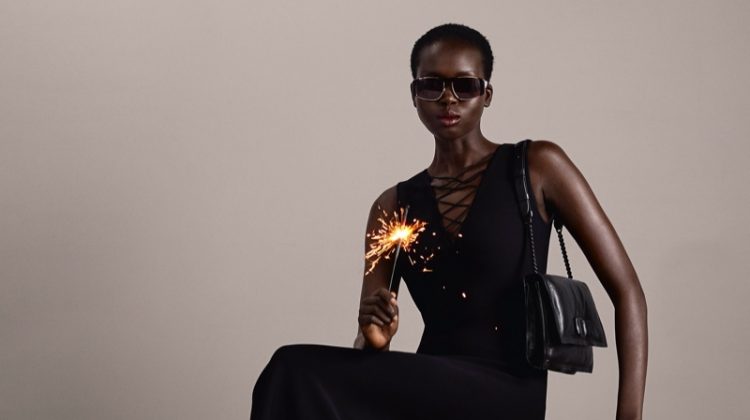 You are here: Home / News / Dolce & Gabbana Found NOT Gulity of Tax Evasion

Dolce & Gabbana Are Not Guilty–In a legal case which started in 2009, designers Domenico Dolce & Stefano Gabbana were accused of tax evasion in their home country in Italy. Today, in the highest court of Italy, the two were found not guilty of the crime according to WWD. The five-member jury also cleared other defendants of any wrongdoing. 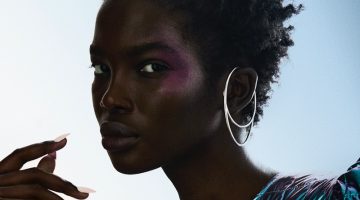 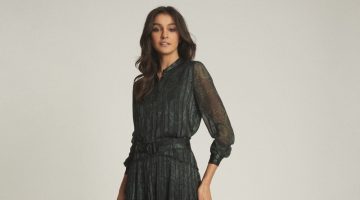