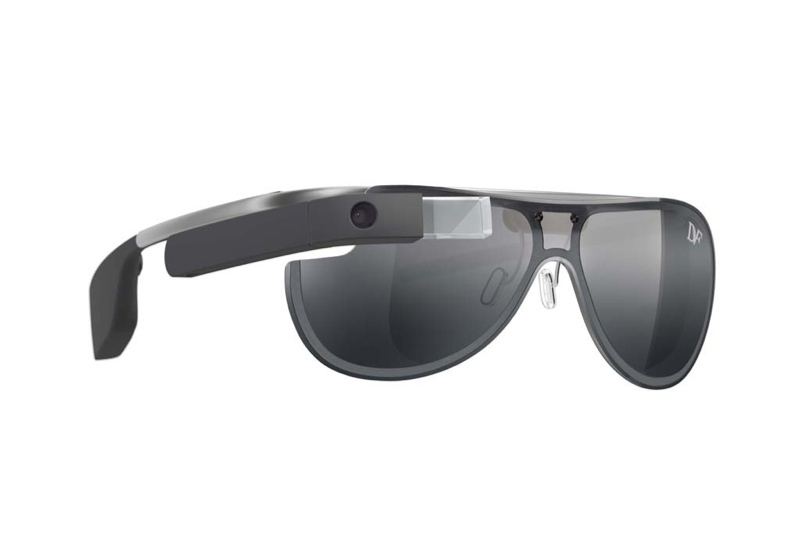 DVF for Google Glass–Google’s wearable technology—Google Glass—is getting a fashionable revamp thanks to a recent collaboration with Diane von Furstenberg. WWD reports that the tech company and designer (who also recently filmed a reality show) teamed up on three styles set to be available on Google Glass and Net-a-Porter starting on June 23rd. The technology is described as a wearable computer which can record, take photographs and browse the internet. 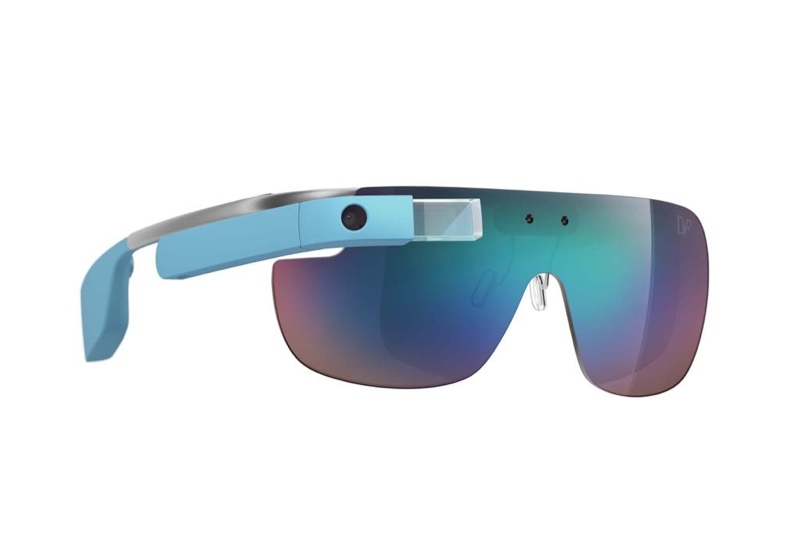 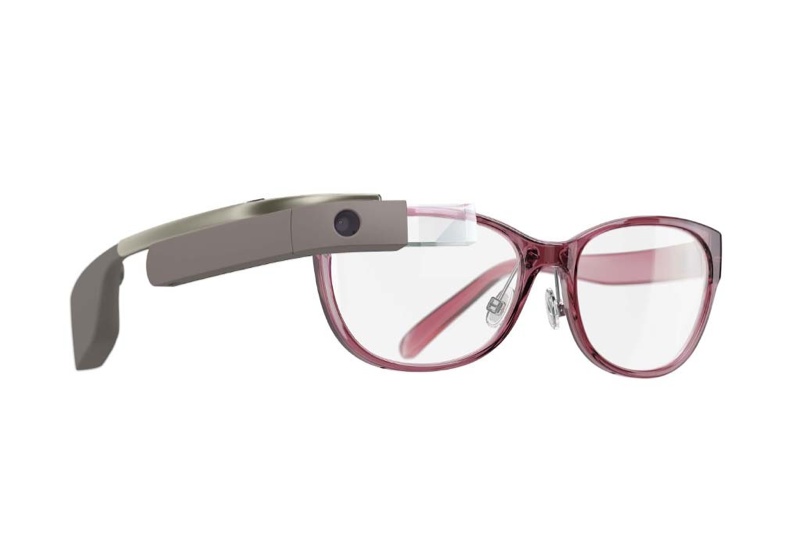