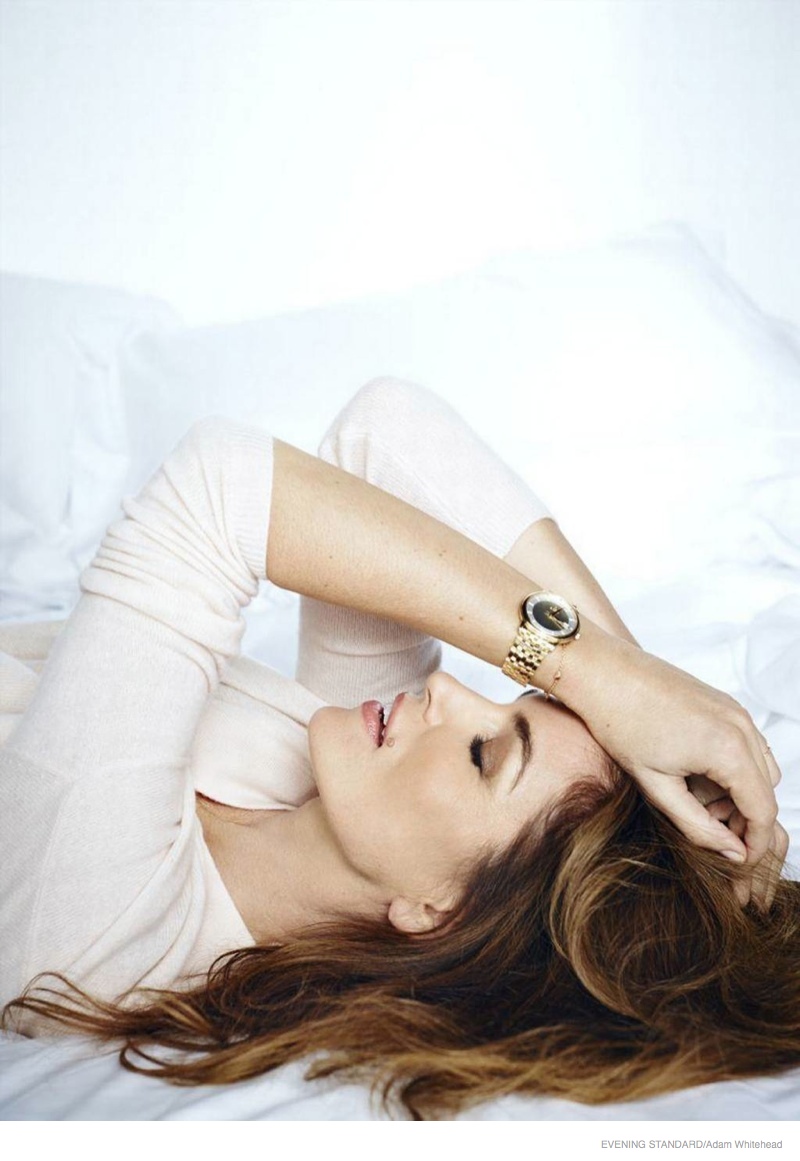 Supermodel Cindy Crawford is one of the most iconic faces of the 90s, and represents an era of models that we may never see again. In a recent feature for London’s the Evening Standard, the American beauty opens up about why she thinks the supermodel was so prominent.

Cindy Crawford Reveals What Made Her Keep Her Famous Mole 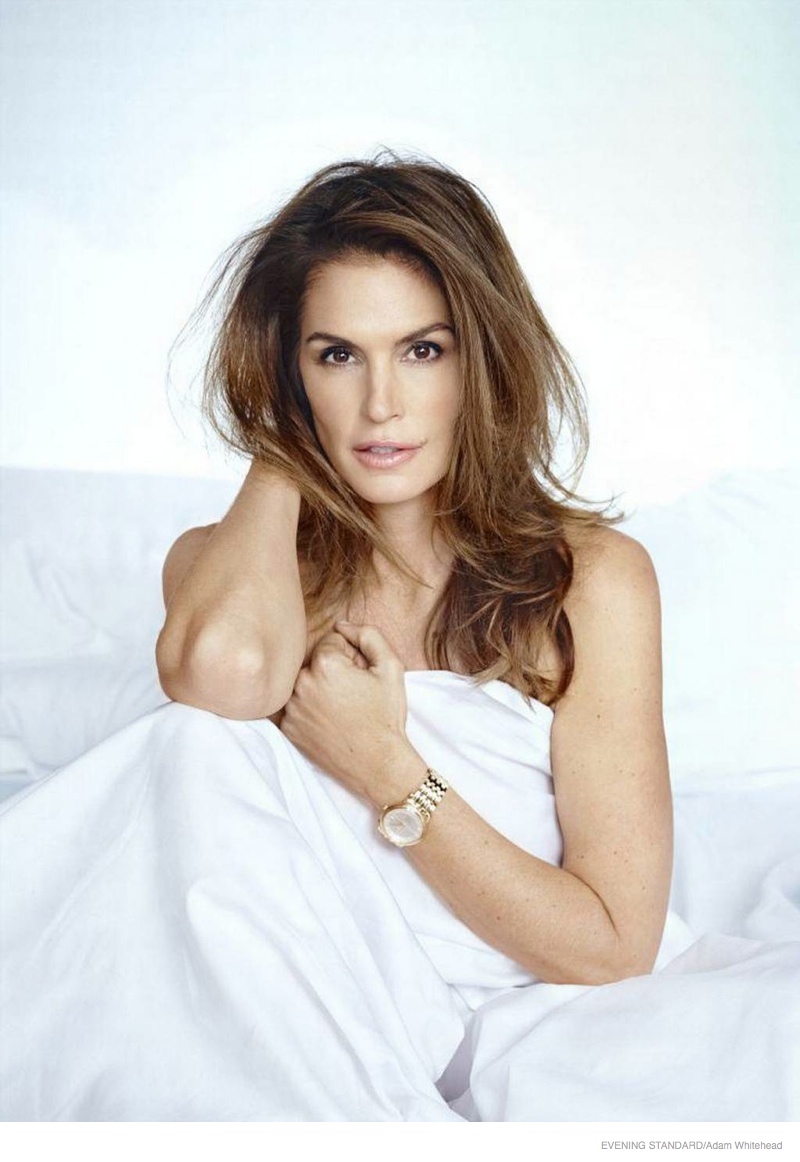 “[It was] like the stars were in alignment”, she says. “The reason supermodels could come into being was because Hollywood actresses wanted to be taken seriously. They didn’t want the red carpet to be a catwalk, which it has now become. And the models were like, ‘We’ll do that!’ And all of a sudden fashion wasn’t just about Vogue and couture, there was an explosion of coverage and we were the rock stars of that.” 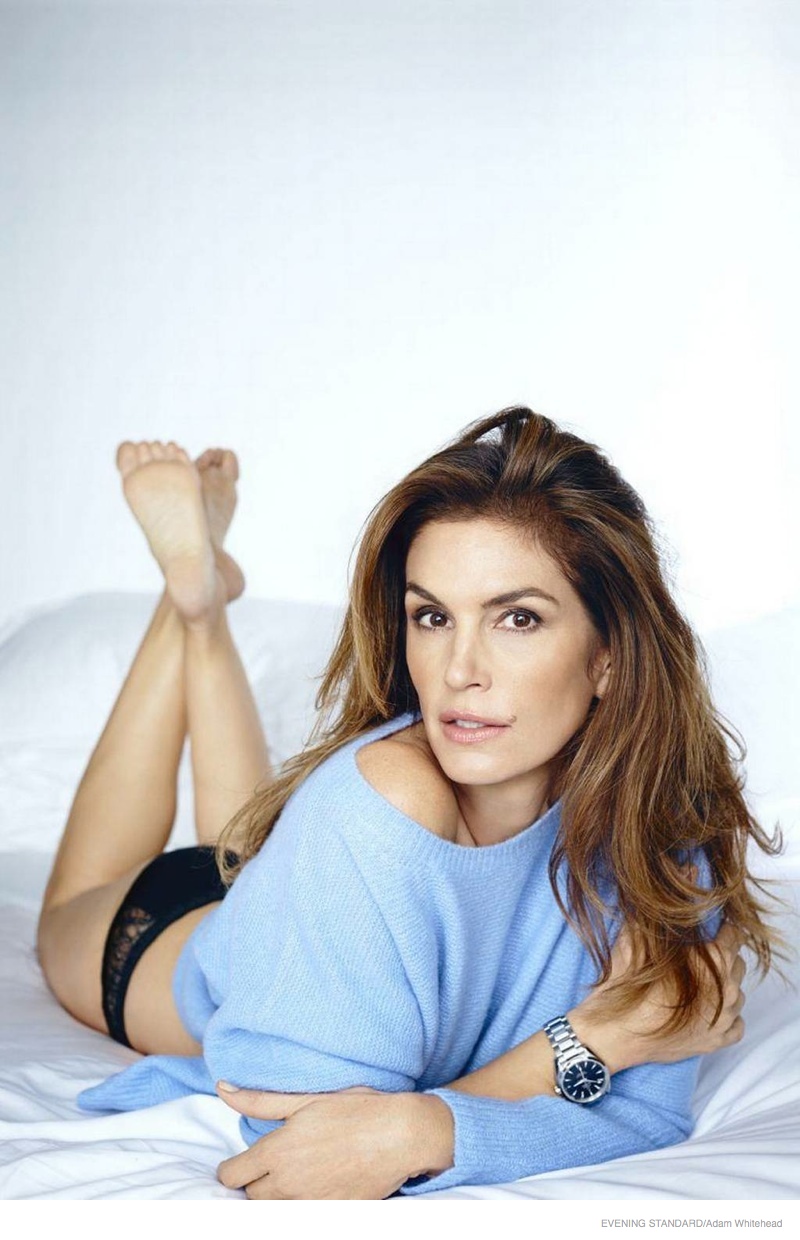