You are here: Home / News / Christy Turlington to Star in Calvin Klein Underwear Campaign for Fall 2013 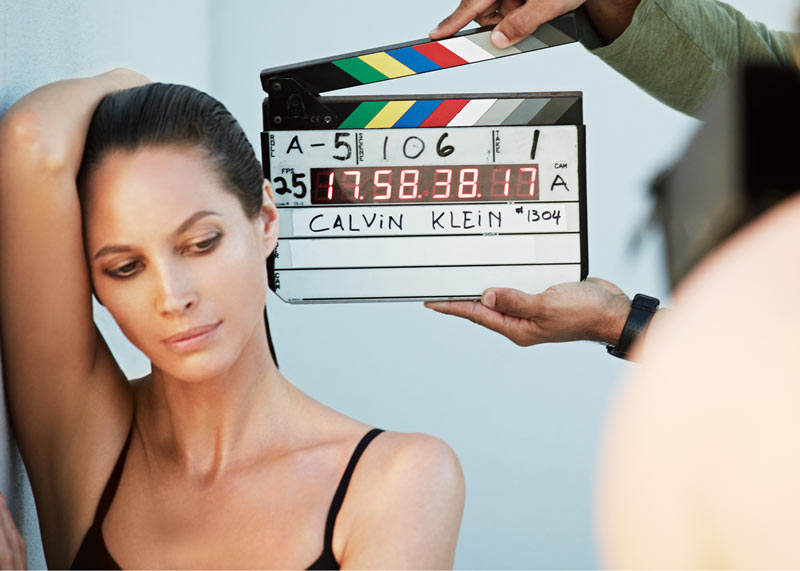 Christy x CK – Christy Turlington, who is well-known for being the face of Calvin Klein’s “Eternity” fragrance, makes her return to the brand for the fall 2013 Calvin Klein Underwear advertisements. Mario Sorrenti shoots the supermodel for the upcoming advertisements. Christy will be featured in print as well as digital and outdoor advertisements set to launch in time for magazines’ September 2013 issues.