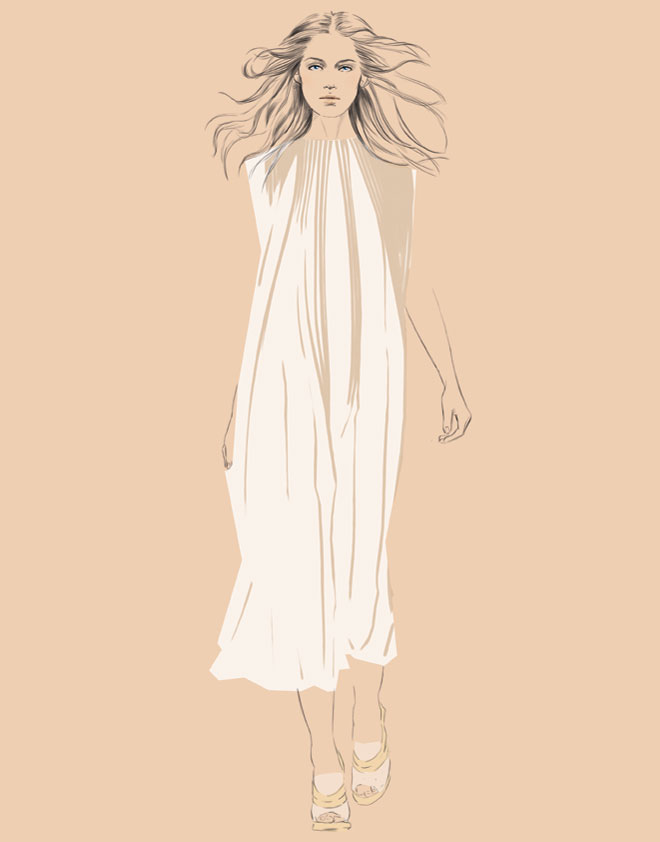 A Look Back at Chloé – Coming this September, Parisian fashion house Chloé will celebrate sixty years of trend-setting fashion with its very first exhibition staged at Le Palais de Tokyo. The exhibition features pieces and archived photos from nine key Chloé designers including Karl Lagerfeld, Clare Waight Keller and Gaby Aghion, the label’s progressive founder. The presentation also includes never-before-published drawings and fashion photography dating back to the 50s. “Though Chloé. Attitudes coincides with the 60th anniversary of Chloé, this is a forward-looking show that maps the continuities running through the entire history of the Maison,” says Judith Clark, the exhibit’s curator.

Chloé. Attitudes will also have an online version launching in October 2012, but for now see a few previews of the exhibit under the cut. 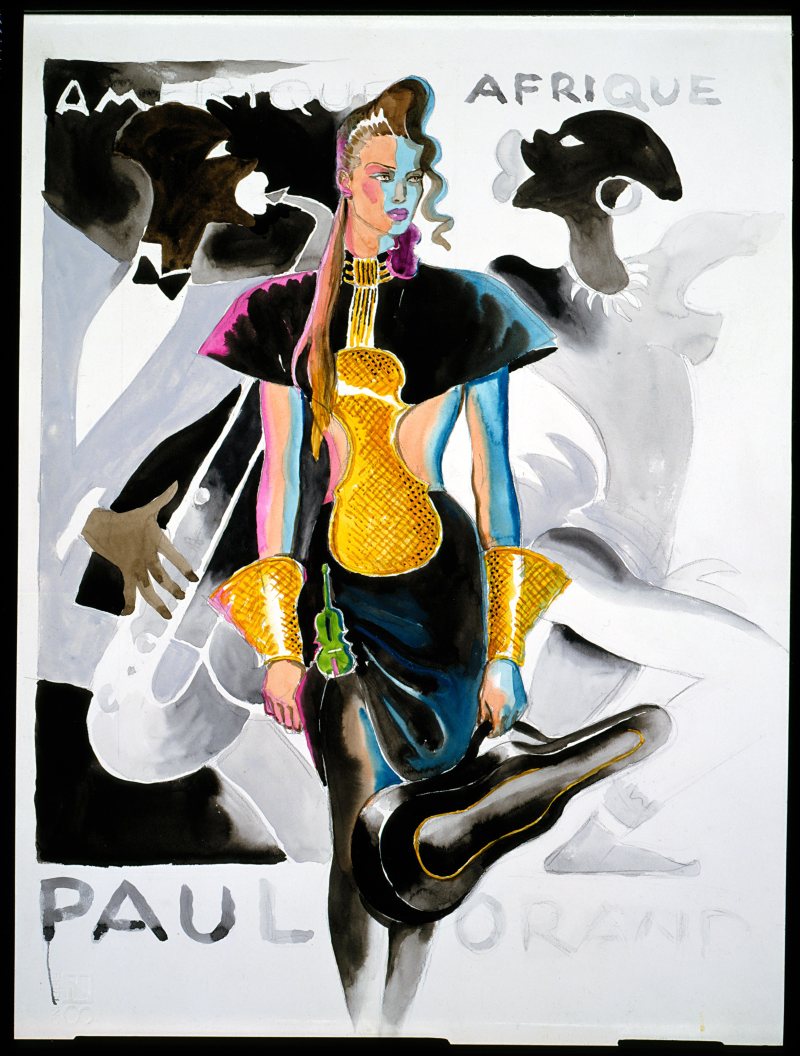 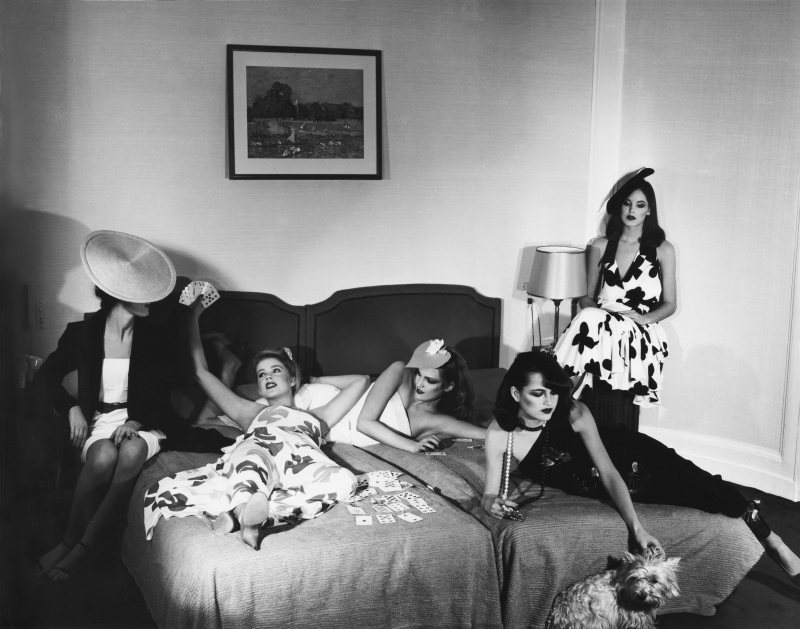 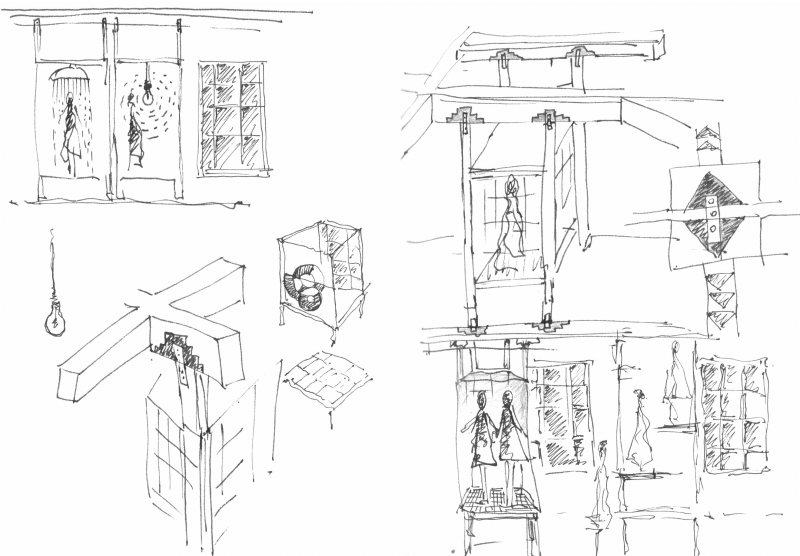 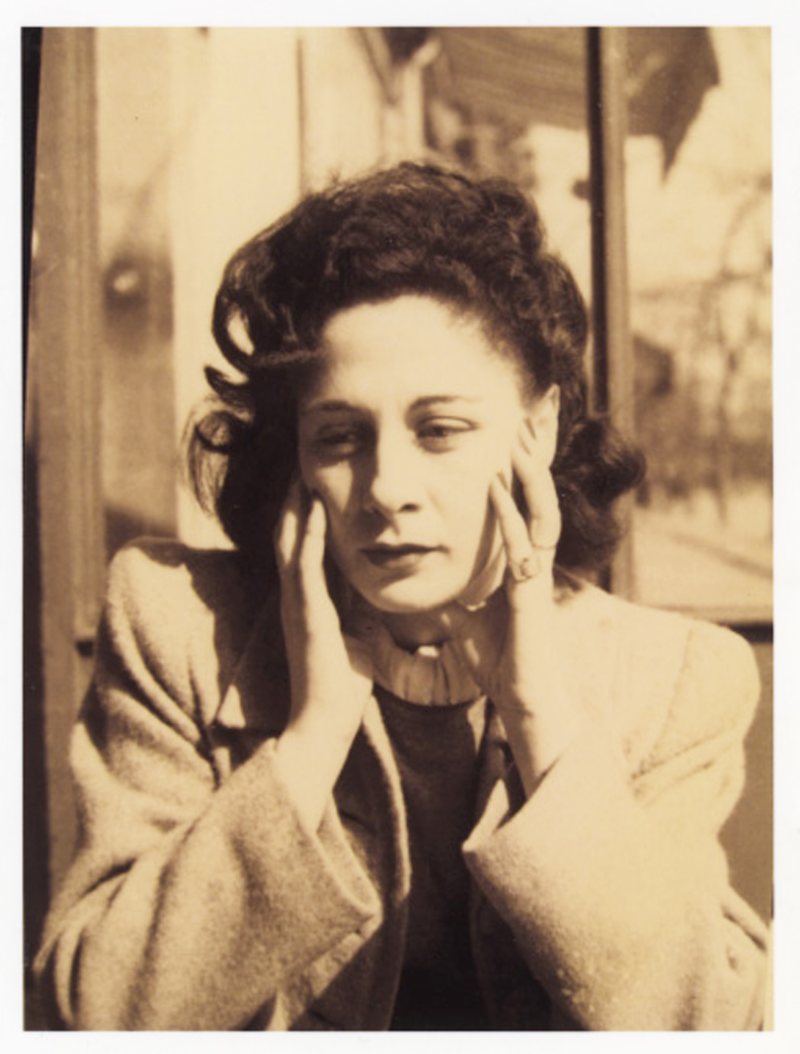 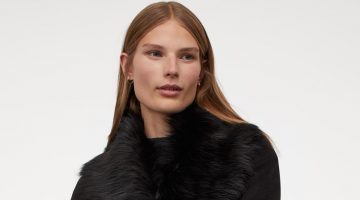