You are here: Home / Celebrity / Charlize Theron is Hot in Black & White for Esquire UK Shoot by Terry Richardson 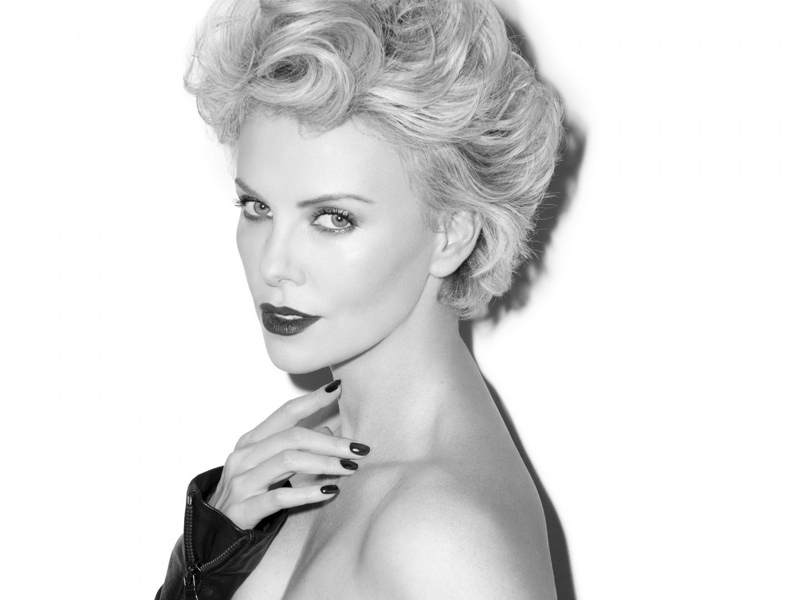 Charlize Strips for Esquire UK—The July cover story from Esquire UK taps actress Charlize Theron for a sizzling black and white photo shoot. Terry Richardson snaps the Dior face in sexy lingerie looks with her short ‘do front and center. However, in her interview, Charlize reveals the not so glamorous side of fame which includes magazines talking about her father’s death. “[It’s] a little bit of a let-down when you do that and then you read something and you feel like you’ve been made one-dimensional: you are this dark person who comes from this dark past who is therefore obsessed with playing these dark people – and it couldn’t be further from the truth.” 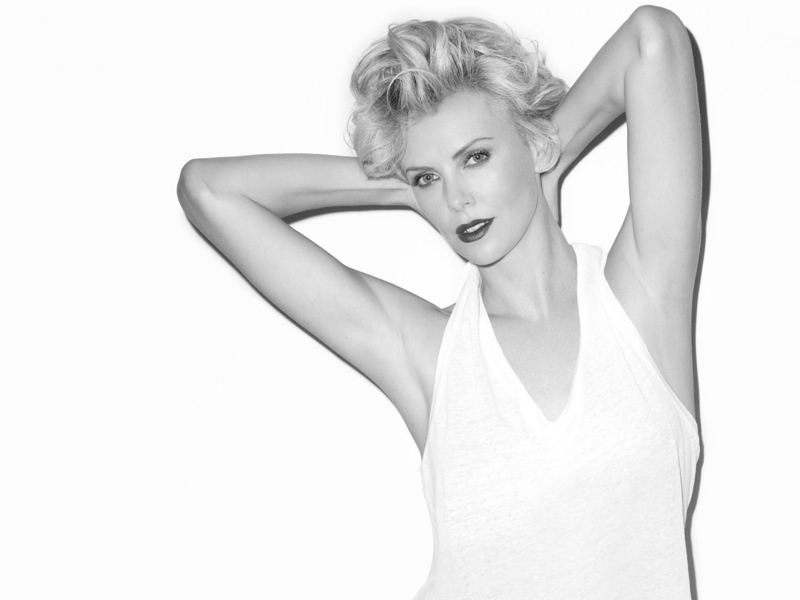 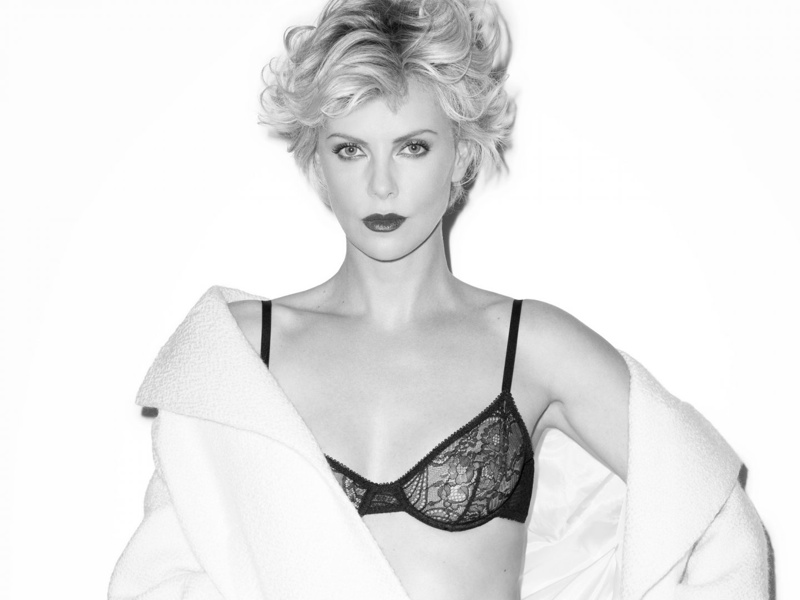 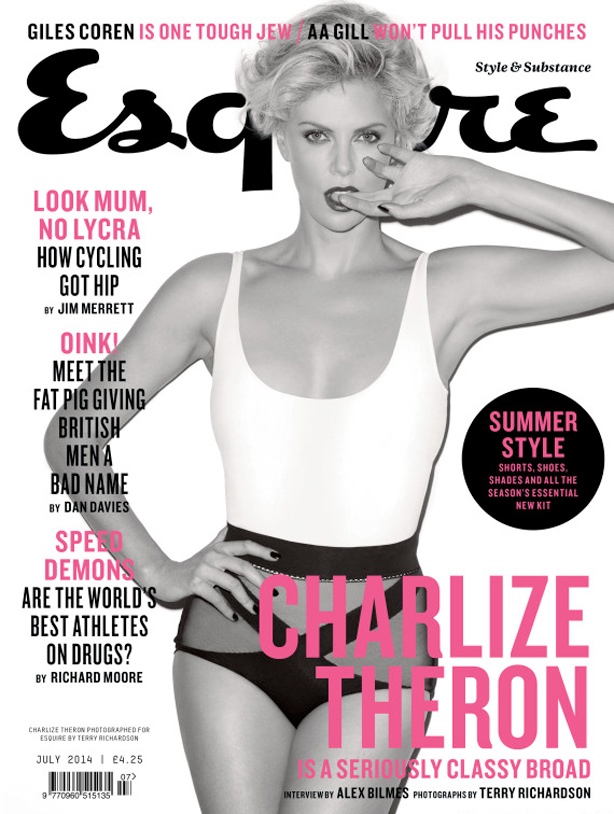