Vivienne also appeared in advertisements for fall 2021, where other models joined her. Handbags include pearl accents as well as chains with the fashion house’s signature quilting. Finishing her look, hairstylist James Pecis works on her sleek bob with glam makeup by Lisa Butler.

In an accompanying film, which was also directed by Inez & Vinoodh, the model can be seen wearing the spring styles in various settings, including the pool, grassy outdoors, and indoors.

The campaign for the CHANEL Spring-Summer 2022 Ready-to-Wear collection is an ode to youth whose nonchalant grace resonates with the endless days of summer. Within the discreet charm of a villa in Provence, Inez & Vinoodh capture the model Vivienne Rohner and through her a certain notion of femininity. 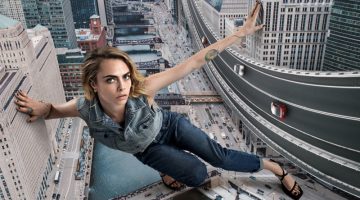 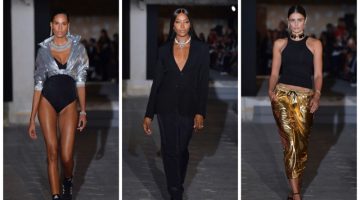