You are here: Home / Celebrity / Cate Blanchett in Celine for Vogue January 2014 Cover 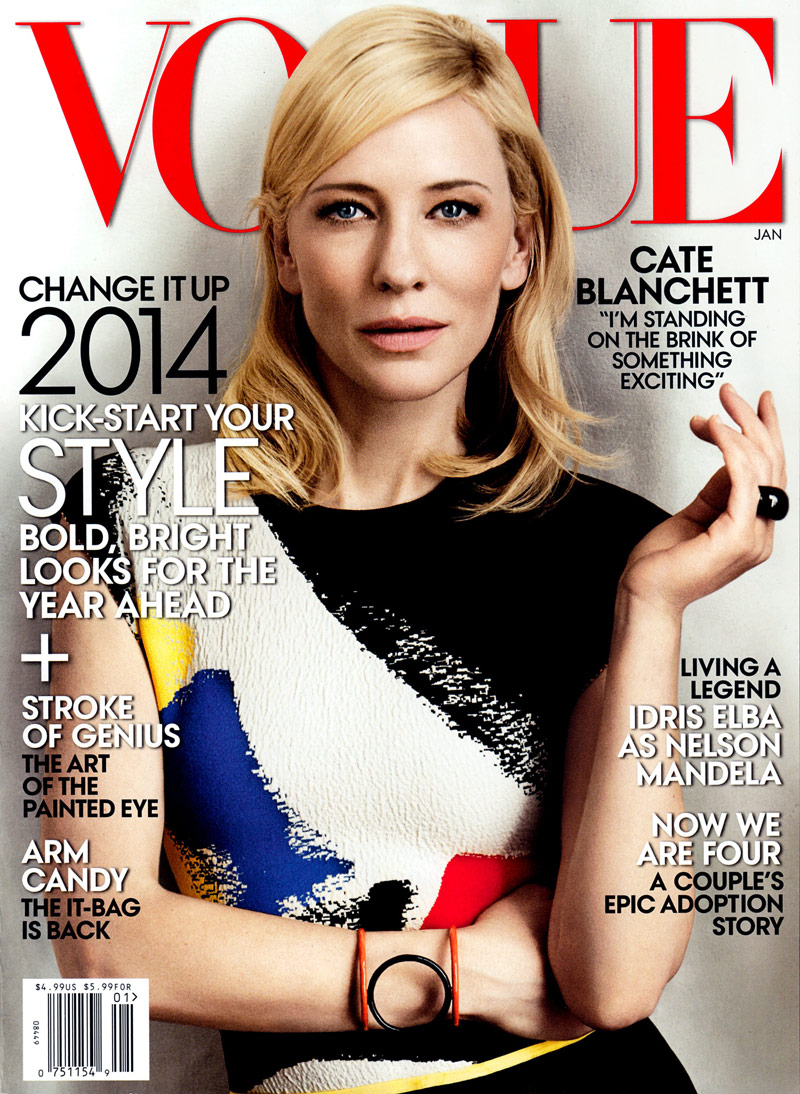 Cate on Vogue – Landing her fifth cover for Vogue US, Australian actress Cate Blanchett looks ready for the new season in a printed top and jewelry from Celine’s spring-summer 2014 collection. The January issue of the fashion magazine was photographed by Craig McDean. FYI, Cate’s last American Vogue cover was in 2009. 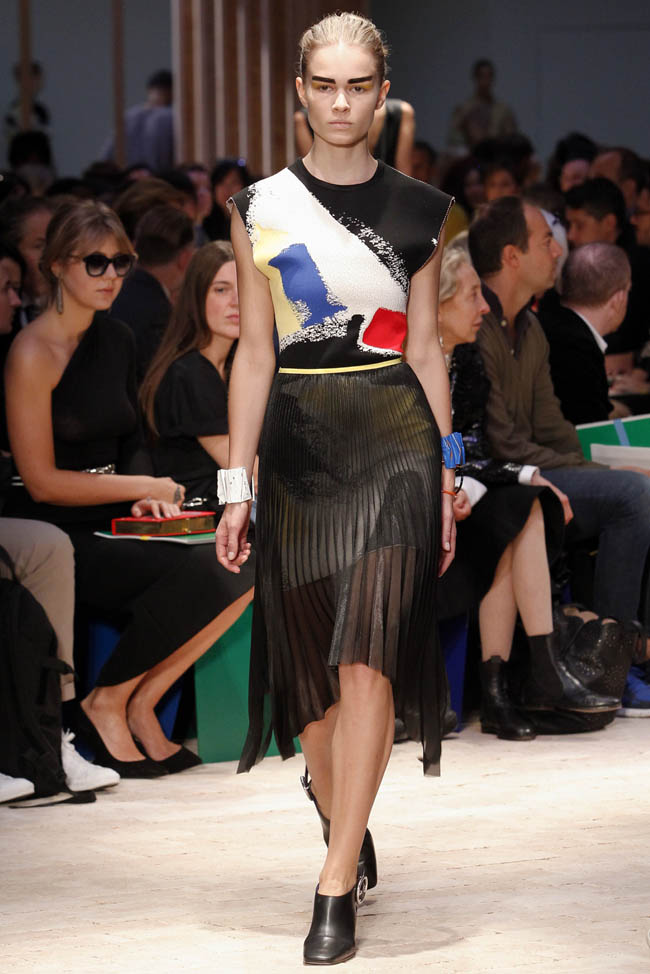