You are here: Home / Covers / Bella Hadid is a Barbie Girl for Jalouse Cover 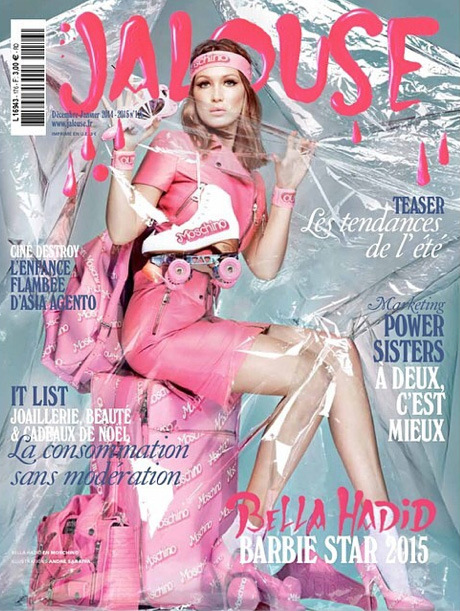 Bella Covers Jalouse–Sister to Gigi, Bella Hadid, is making her own name in fashion after being signed by IMG Models. And now, the model has landed her very first cover with the December-January 2014/2015 edition of Jalouse Magazine. Bella is Barbie chic as she wears an all pink Moschino spring-summer 2015 look in the image captured by Alexi Hay. Bella even poses behind some plastic for that doll effect. Check out a preview of the editorial below where the model gets sporty. 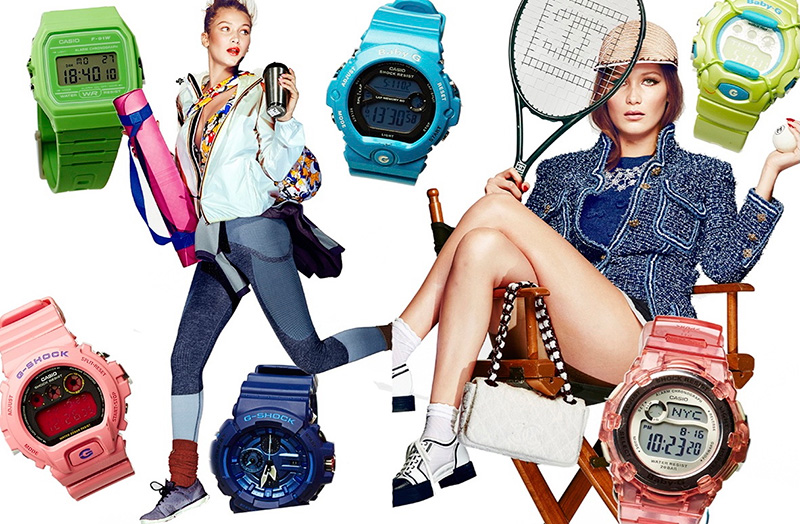