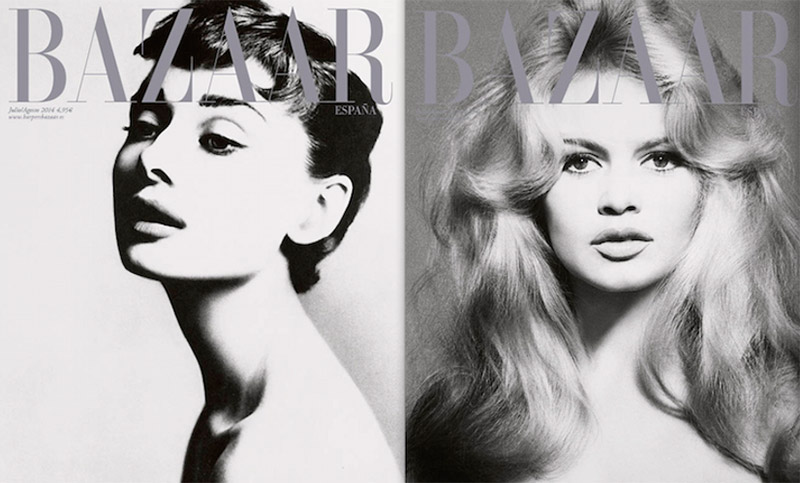 Avedon Tribute–Known for shooting some of fashion’s most famous images, the late Richard Avedon is one of the greatest photographers of the last century–influencing many of today’s top creatives. For its July-August issue, Harper’s Bazaar Spain paid homage to Avedon with five covers featuring some of his iconic works. Elizabeth Taylor, Brigitte Bardot, Audrey Hepburn, Gabrielle Chanel and Suzy Parker each grace five separate covers. See more below. 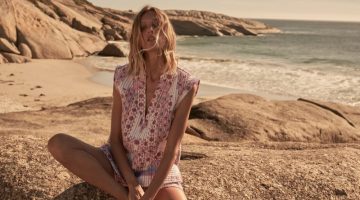 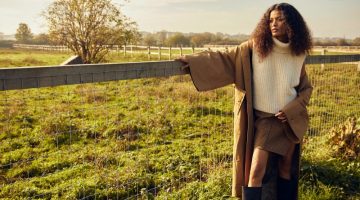