You are here: Home / Fashion / A Complete Guide for the Right Cocktail Attire for Men

There are so many different types of dress codes such as Semi-Formal, formal, Black tie, and more that it can get confusing distinguishing each from the other. Like so, cocktail attire is also one of the dress codes that many events like weddings and parties tend to follow. In this article, we will give you the complete breakdown as to what cocktail attire is, so you never have to be confused again. If you want to get the cocktail dress code entirely right, you have come to the right place! Let’s get right into it.

When is the right time for cocktail attire?

When it comes to the formality of dress codes, cocktail attire for men, falls somewhere in the middle. It is more formal than business casual but not more than the black-tie dress code. You can wear an outfit in line with cocktail attire to important meetings at the office, or if you have your first interview somewhere. Apart from that, you can wear to almost all kinds of formal events if the dress code isn’t specified, such as a wedding or a soiree. Cocktail attire is a safe bet for when the dress code isn’t specified. This is because you don’t want to be too casual in your attire since that will come as inappropriate but you also don’t want to overdo it by wearing a tuxedo.

This is why men need to have a cocktail outfit ready because you never know when you may need it.

What are the things required to complete a cocktail outfit?

There are some staples that a cocktail attire outfit requires. These are:

What are the things to avoid in cocktail attire?

Some things go entirely against the dress code of cocktail attire, and you should not be seen doing them. These things include:

While it is usually apparent for what women have to wear at cocktail parties, it is mostly vague for men majority of the time. Ironically enough, cocktail attire does not merely mean it is the attire for cocktail parties too. You have to make a judgment call if the dress code is not stated. If it says especially “cocktail attire” then go for it. Otherwise, you might want to go business casual, 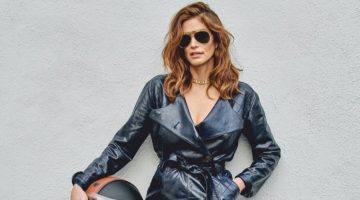 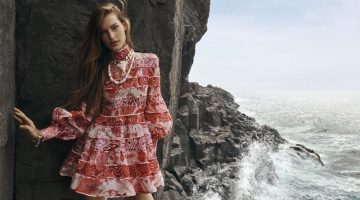